Nathaniel Bobois – the half brother of Roche 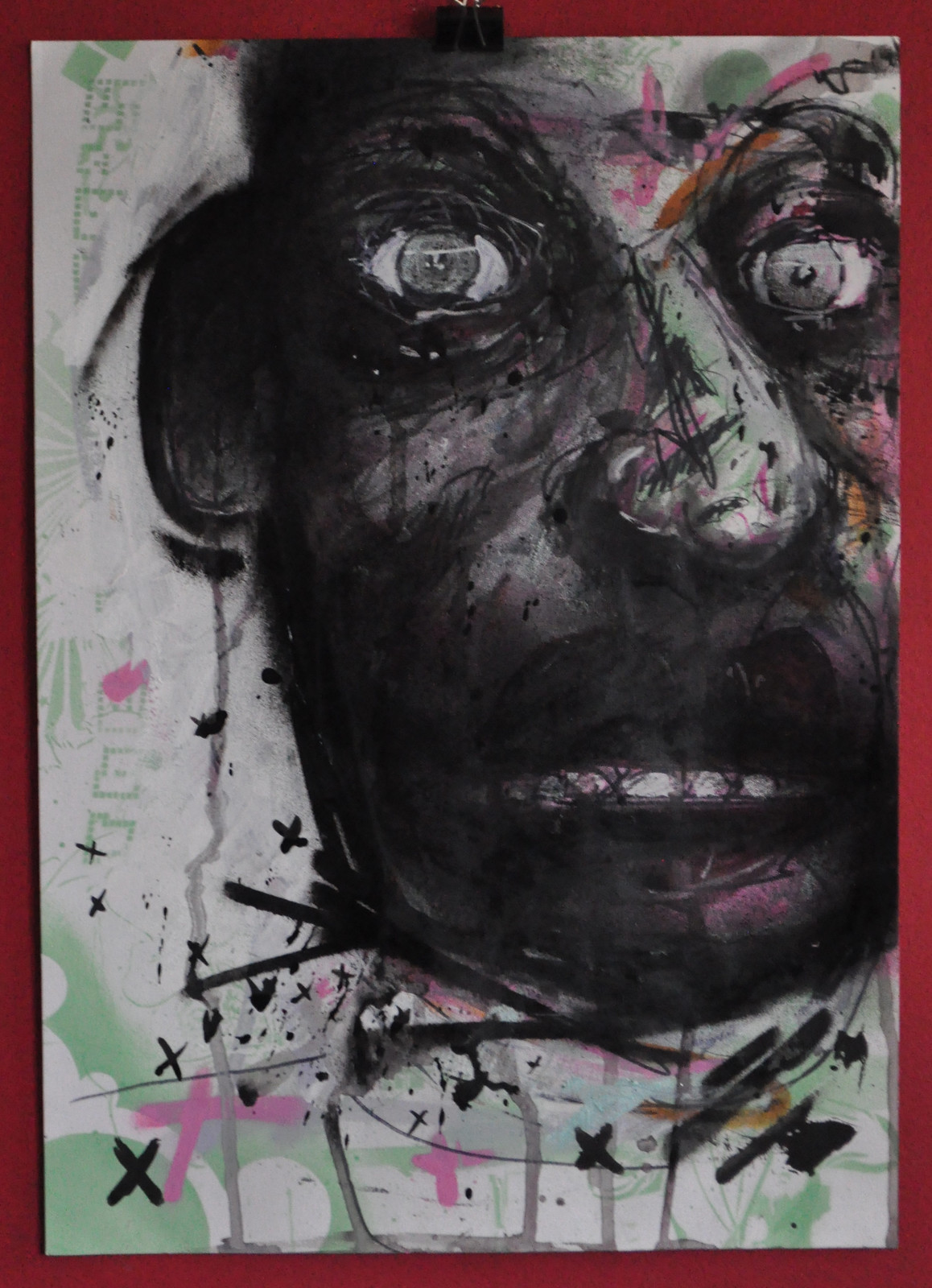 Nathaniel Bobois – the half brother of Roche

Now I’m not entirely sure if we’ve ever mentioned the dandy but enigmatic man that is Roche Bobois before but I’m certain we’ve never, thus far, mentioned his boorish and arrogant half brother Nathaniel. For all that Roche has on the positive side of life it would seem his half brother is something of a inverted mirror image. Whereas Roche is dashing, brave and charming the same can definitely not be said about Nathaniel. He’s already seen the inside of a gaol cell more times than an entire family of pickpockets. Oh, and did I mention that he’s mad? Quite as mad as the Mad Hatter himself. He’s arrested for public nudity and pleasuring himself with inanimate objects as much as he is for public intoxication and fighting.

Although you shouldn’t feel sorry for him. He’s had every opportunity to better himself but it seems he’s pretty much bad to the core and even seems to take some perverse pleasure in the whole sordid affair. It just goes to show there is a very fine line between good and bad. Anyway I’m not sure why but I got this portrait whilst he was being detained at Her Majesty’s pleasure. It was just before he started eating a moth…

Comments Off on Nathaniel Bobois – the half brother of Roche