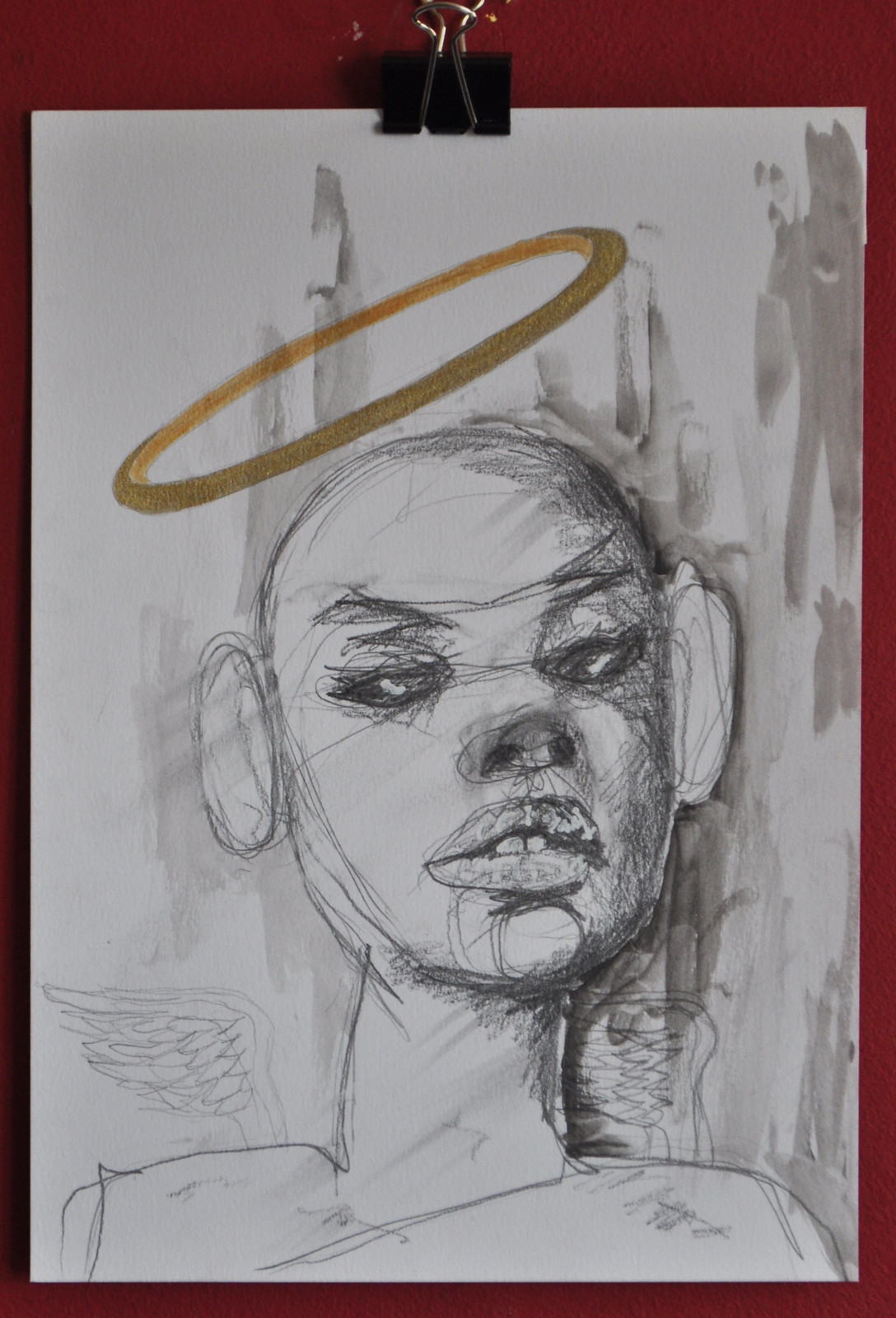 I’ll admit it, I blatantly stole the title of this piece because I like how it sounds. And I don’t much care who knows it. So there.

In case you’re at all interested it actually comes from a couple of friends of mine who used to date one another. The male bought his (then) lover a necklace which he wanted engraved with the words ‘When Angels Sing’. I’m not sure why that line was chosen although it wouldn’t surprise me to know it came from some sad sappy song or other. Perhaps a power ballad knowing his proclivities. Anyway, it’s not entirely important for the flow of the story.  When he went to pick it up from the jewellers the inscription read ‘When Angel Ting’. I’m not entirely sure if he’s just a little soft in the head like me but he thought that the mistaken inscription was a little more obscure and mysterious than the original line so decided to give it to his girlfriend anyway. It’s probably best that I don’t reveal what happened to the actual necklace although suffice it to say they are now friends rather than lovers. Oh well, c’est la vie…

Comments Off on When Angels Ting