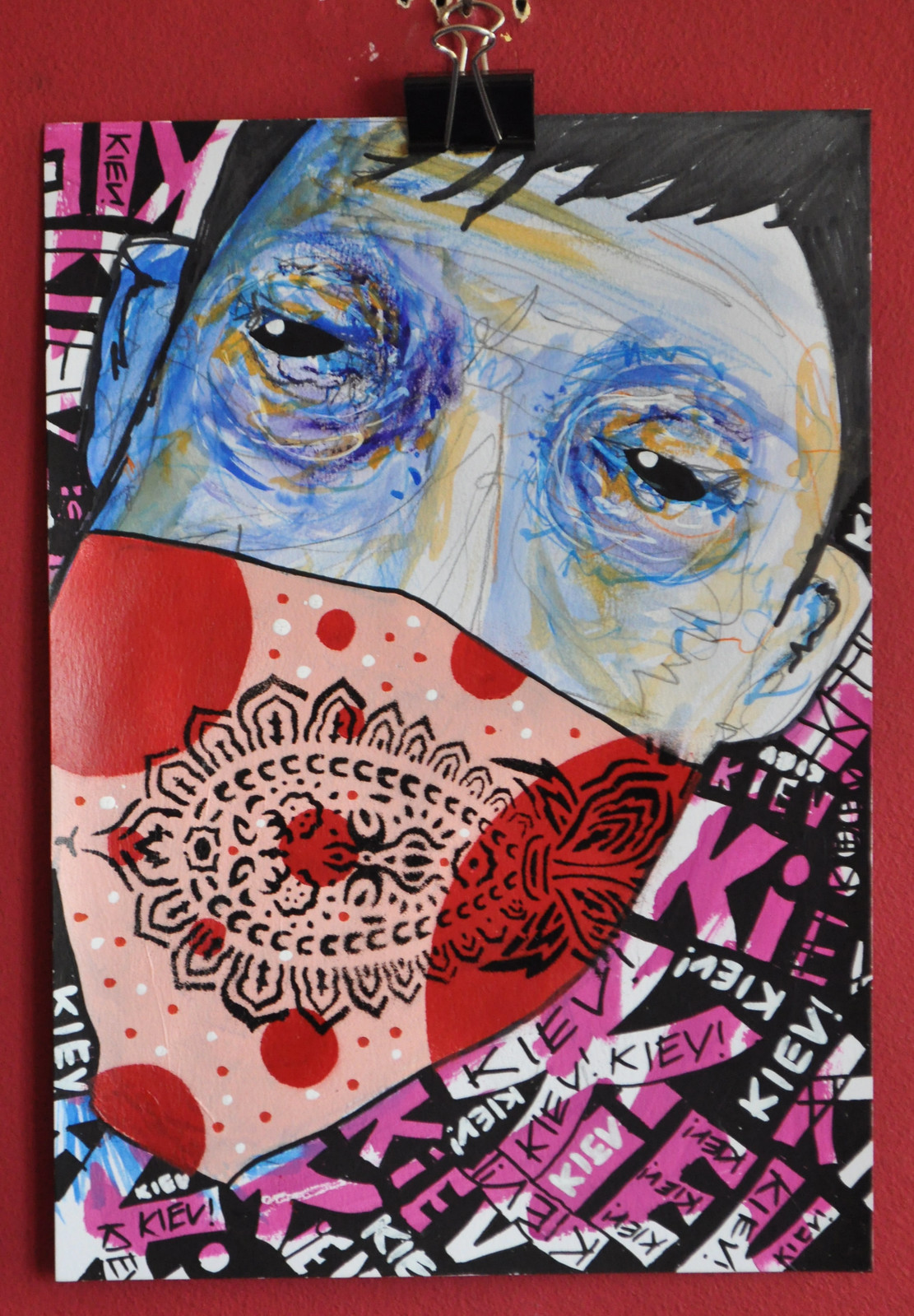 Bad news. You just can’t seem to escape it at the moment. Personally I blame the weather. Or the NSA. I’m never sure which. Anyway, with floods in the UK it’s easy to overlook other peoples’ troubles but spare a moment for the folk in Kiev who are railing against a brutal government in the middle of winter. Which can’t be fun. Or easy. There are reports of protestors getting killed and more being hospitalised. The authorities then trawl the hospitals to pick up anyone who comes in with what they suspect are riot based injuries and lock them away (presumably after brutalising them some more).

When I last saw coverage (which decidedly seems to have dropped off a lot of news feeds since the start of the Winter Olympics) the Maidan protestors had built themselves some form of trebuchet for firing missiles into the police lines – which the police immediately charged and destroyed. At the moment it’s apparently something of an urban war zone with protestors and police holding different sections of the town, but, like I say, you don’t see much about it.

So, this piece is something of a tribute to those standing up for their rights. The protestor looks a bit chillly and perhaps that he’s taken a face full of CS gas but I suppose that’s the way it goes in Ukraine. At least he’s got the crowd backing him up…

Comments Off on Viva Kiev!

This image is based on a big wall we did for the Big Draw a few years ago and we were recently commissioned to do a new lime green and light grey version. I think my favourite aspect of this picture is the man’s desperation at his inability to tell her that they aren’t really lovers and are, in fact, just stencils. Life can be tough, can’t it?

Title: How can i tell her?
Materials: stencils and spraypaint
Size: 40 x 30 cm canvas