It’s not every day that we get a chance to be on ITV London news but if you live in London and kept your eyes peeled you may have caught us yesterday evening. ITV had sent their on the scene news reporter, Nick Thacher, to Brixton to do a report on how community groups who take care of their area can create lower crime rates and naturally we featured. Our mural of Lady Sulina that we did at the annual street party a couple of months ago was included as brightening up the area and reducing problem graffiti. ha! id-iom 1 world 0. Our mum will be so proud.

Wow what a show!

Wow what a show! panorama

Reach for the stars

Up in the air

When the id-iomphone rings we answer. This time the call took us to Milton Keynes. We’ve worked for the folk behind the imminently opening MK Social a couple of times before so thought we knew what to expect. After an early start, at an hour not normally known to urban artists unless they’re hitting the streets for some late night redecoration, we set off for the bright lights of MK. We had two big walls and a little bit of street work to complete over the course of a couple of days. We even had a scissor lift but unfortunately for us it wouldn’t reach to the wall behind the bar so it was back to basics and a huge ladder was soon procured. We couldn’t be having it too easy now could we?

Anyway, as a reminder to myself, the wallpaper style background is all well and good when you’re designing it but it’s a different matter when you’re trying to align stencils 30ft up in the air. Particularly when you’re hanging off a ladder to do so. Suffice it to say that we at least managed to get it all completed without a trip to A&E. After the walls were done there was then the matter of a little street promotion work consisting of us wandering around high traffic areas with a stencil and a few cans of chalk spray paint to get  word out to potential punters. Some mucky hands and messy clothing later and it was time to bid adieu to MK until next time. Let’s hope the locals appreciate it all… 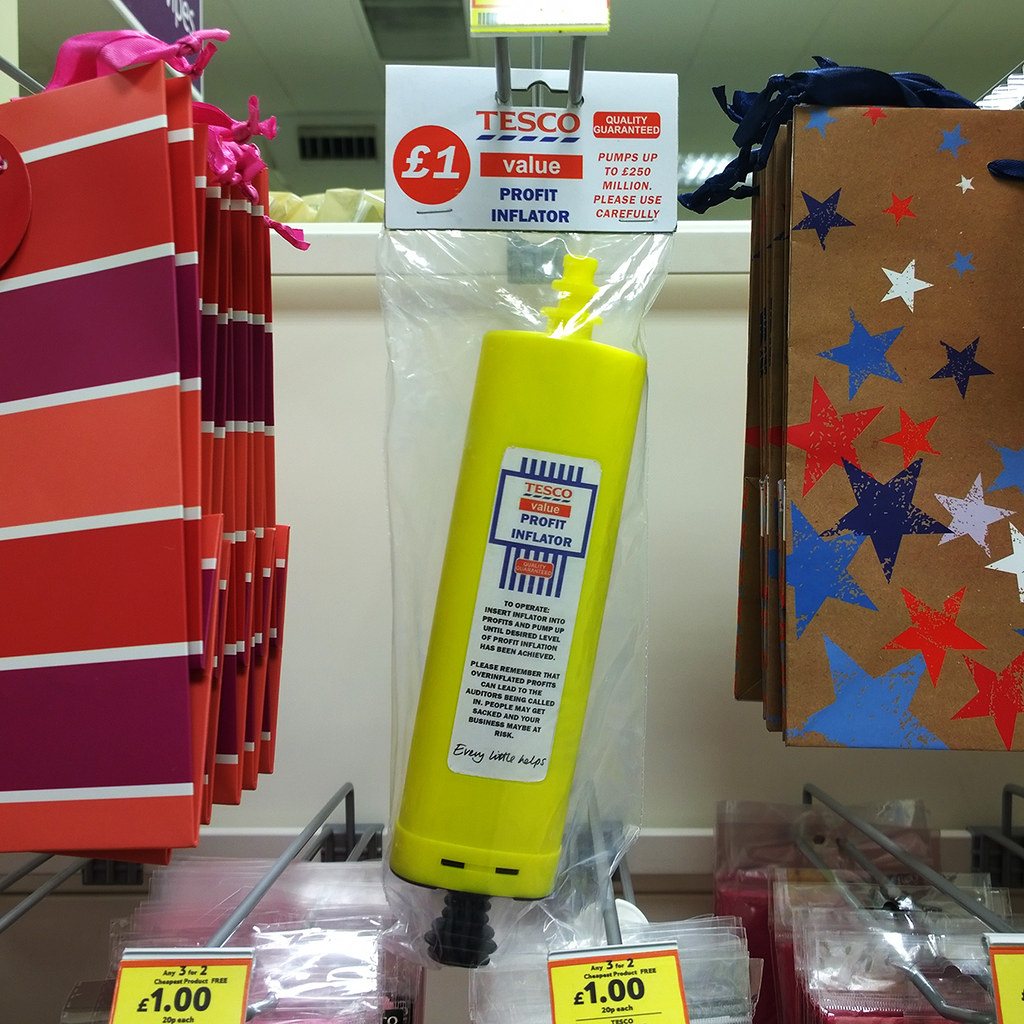 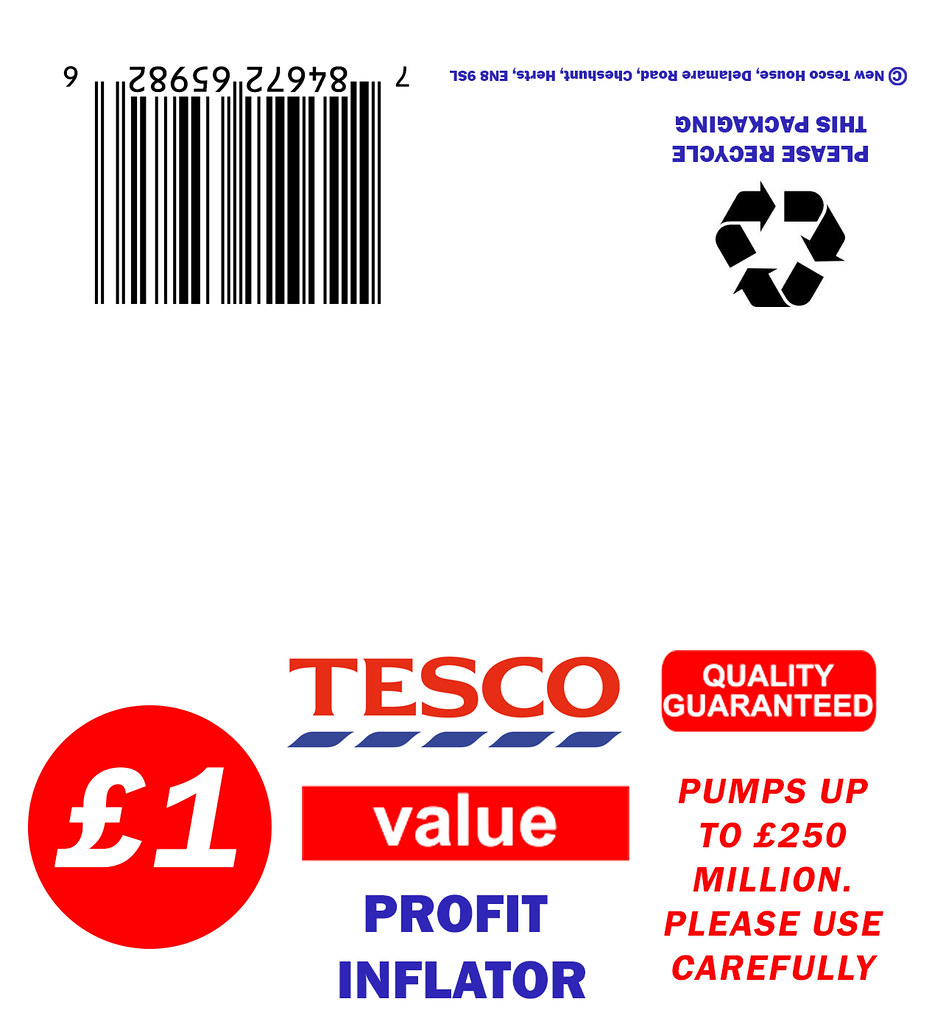