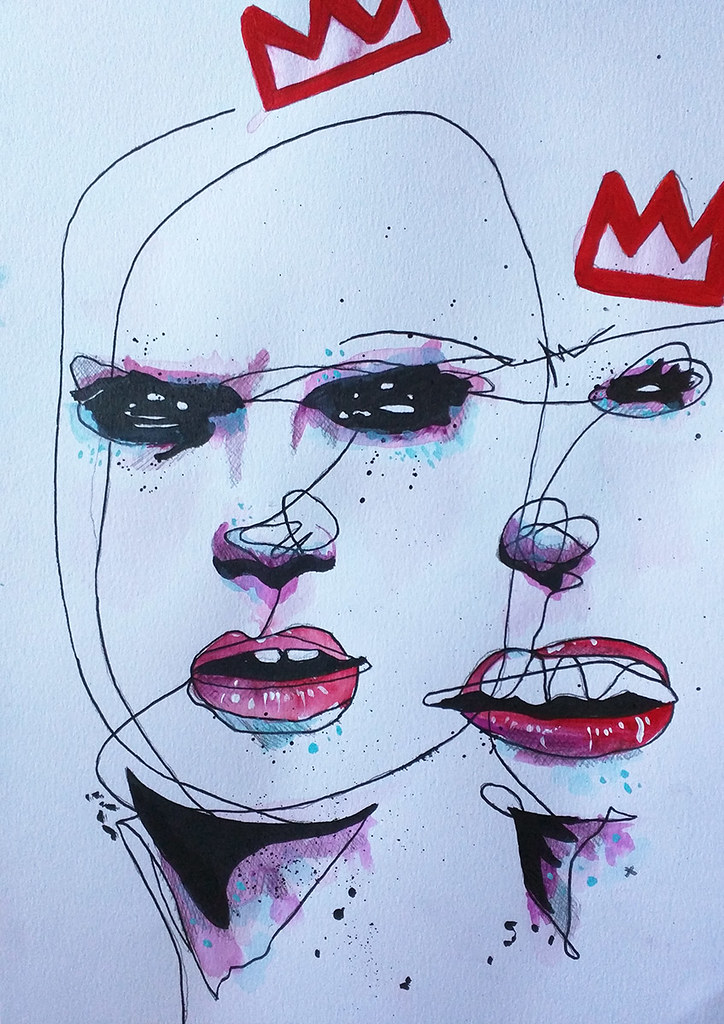 In ancient Sparta, whilst all other Greek city-states had begun electing their officials, they stuck with their system of two kings who shared the throne and ruled at the same time.  These dual kings would work in partnership and share official duties and it is thought the nature of the arrangement was to ensure that no single man could obtain or abuse power over the affairs of state.  The fact that the Spartans are still much revered today goes to show that this was, at least, a workable affair.

Recognising this as a cromulent idea id-iom decided to rule their modern day fiefdom with a similar principle in mind. Hence the whole power sharing scenario that plays out at id-iom HQ each and every day. Now we just need to find some loyal subjects to lord it over…

Comments Off on The two kings