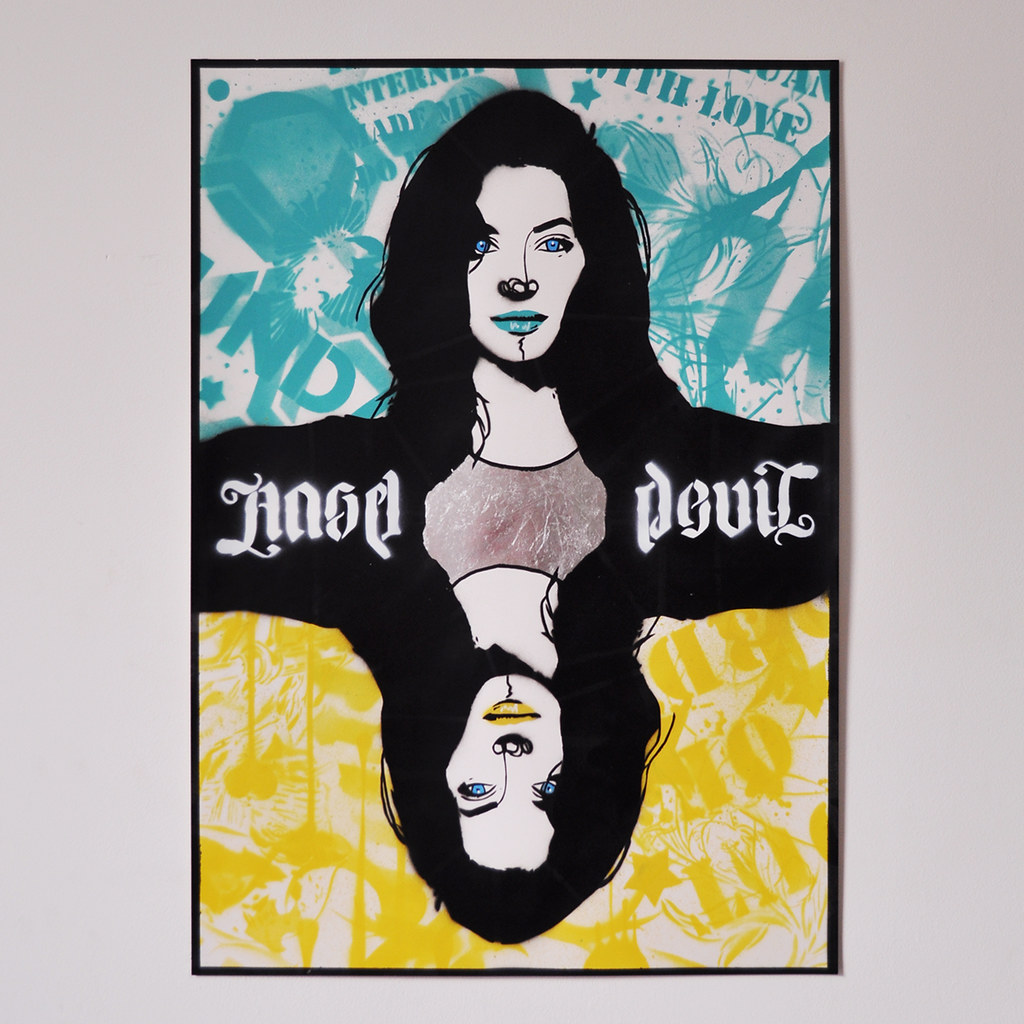 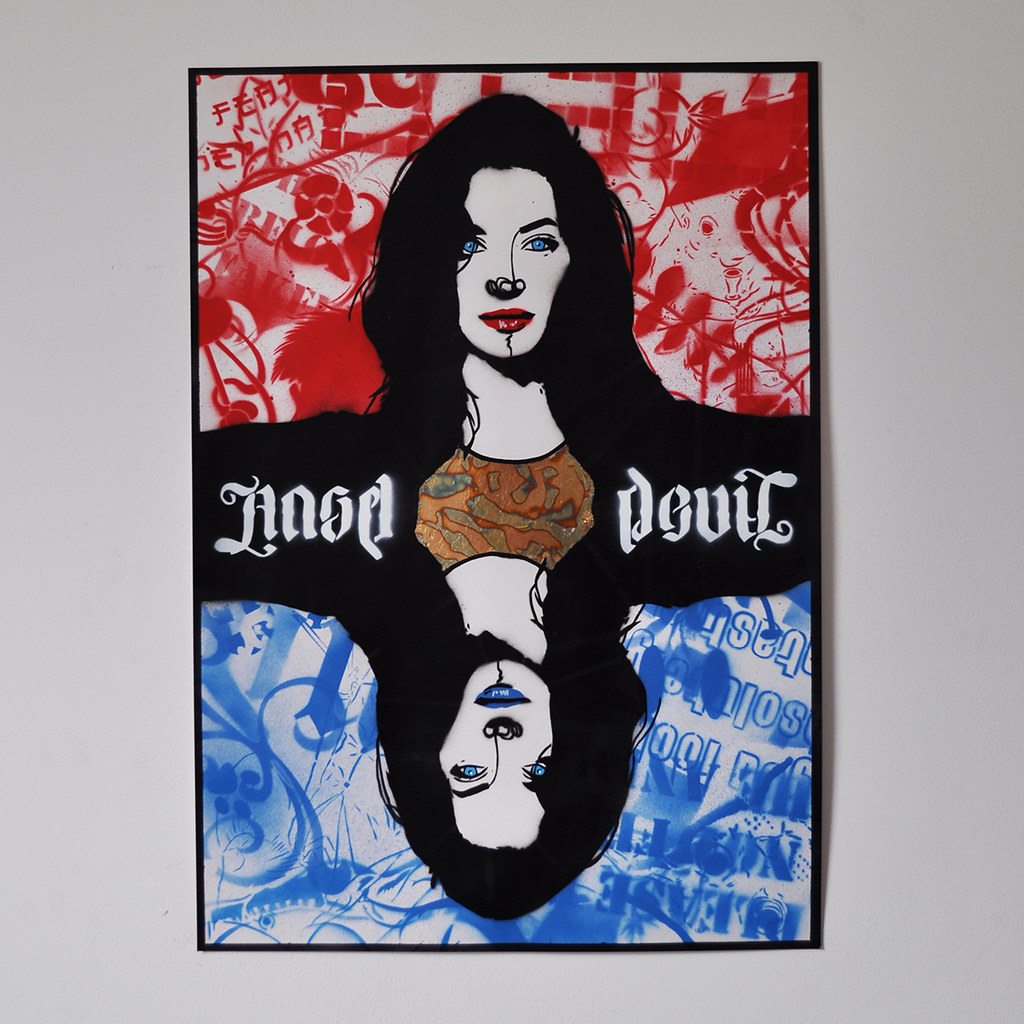 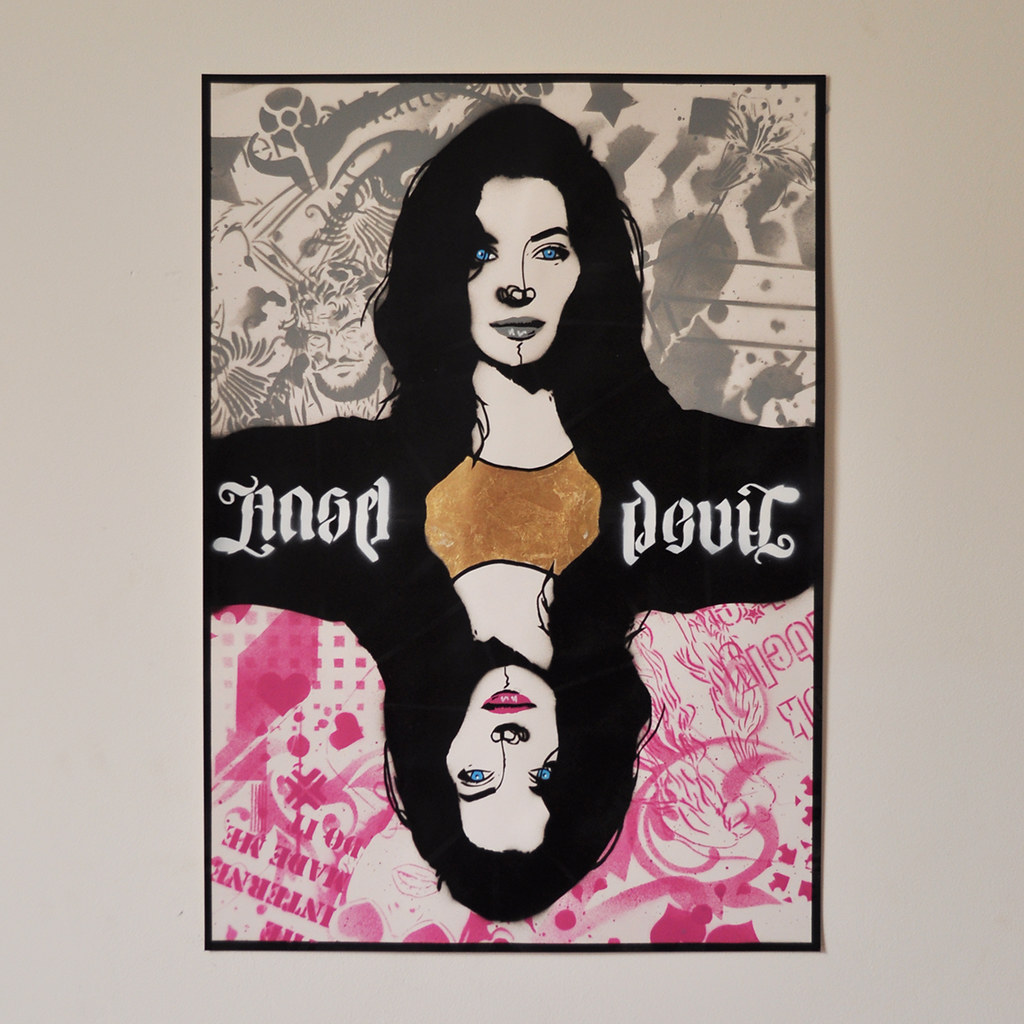 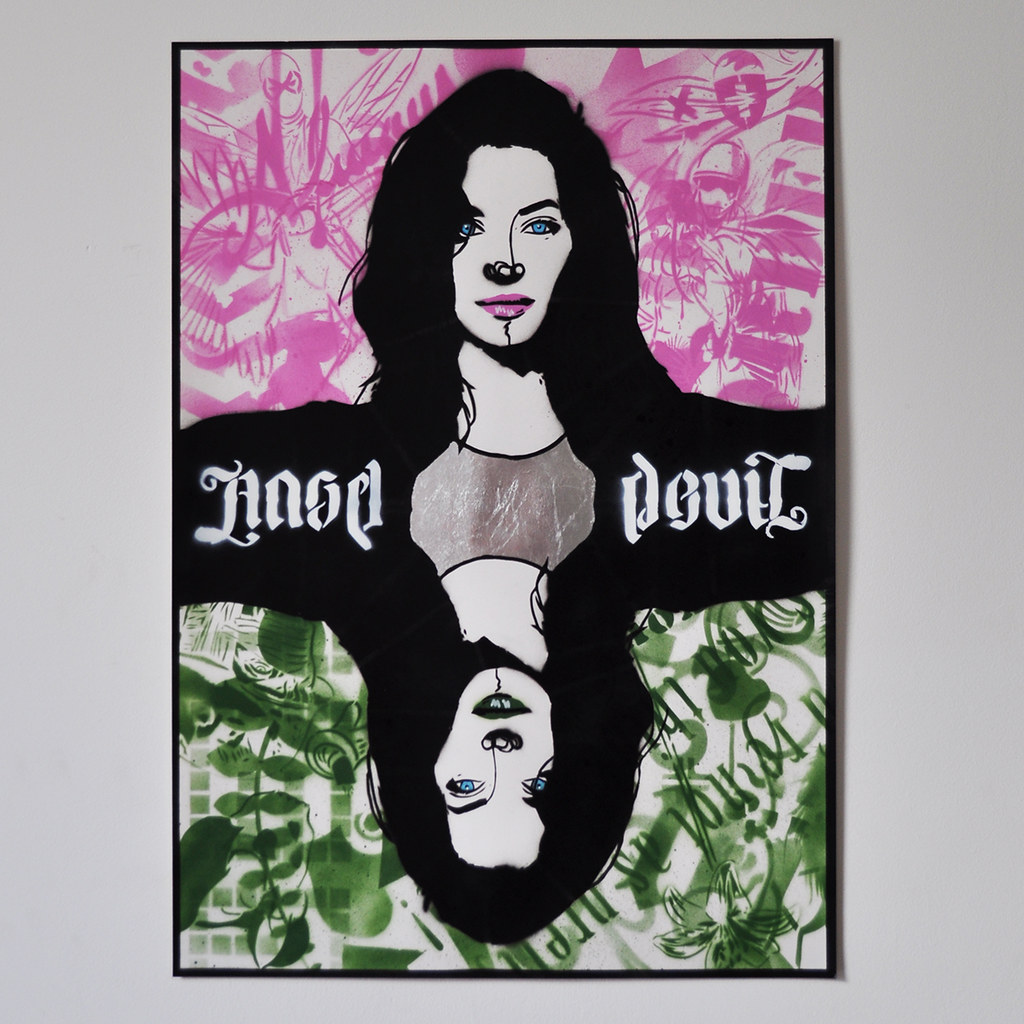 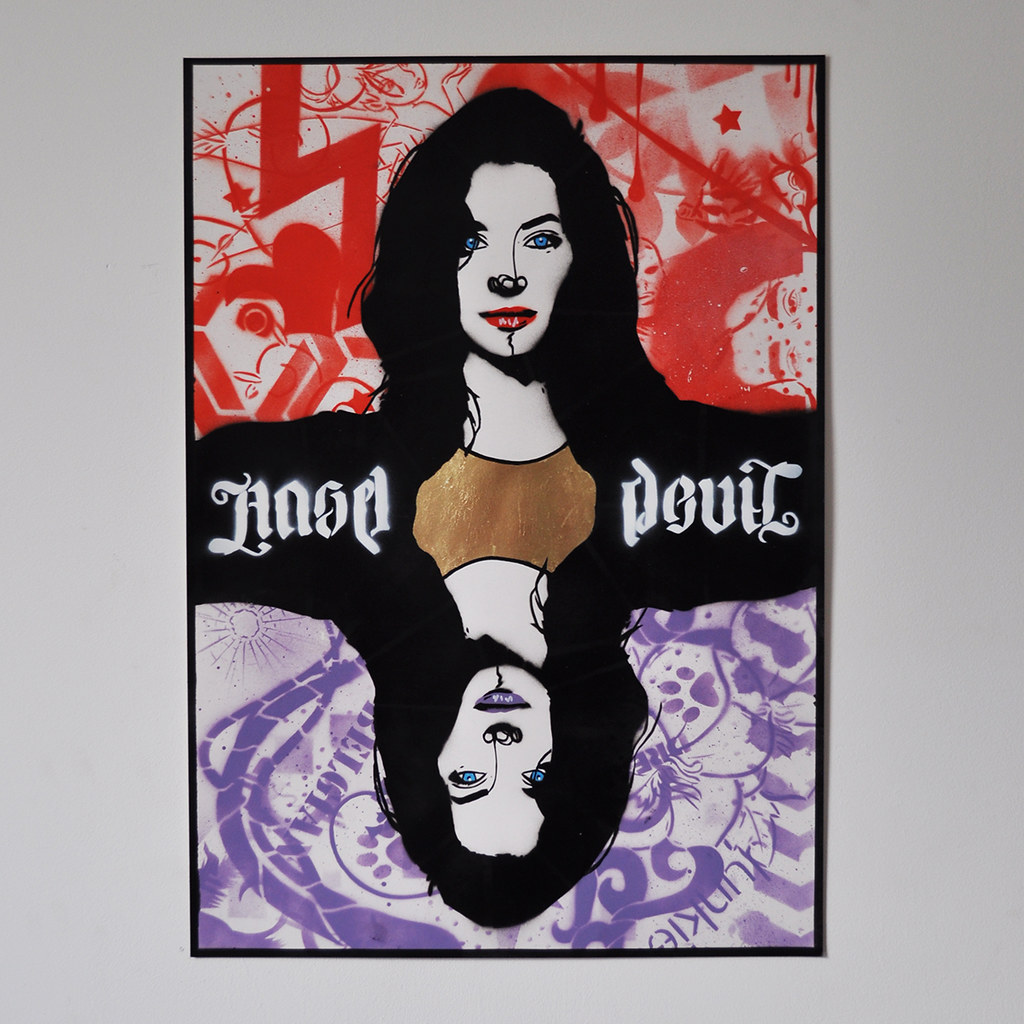 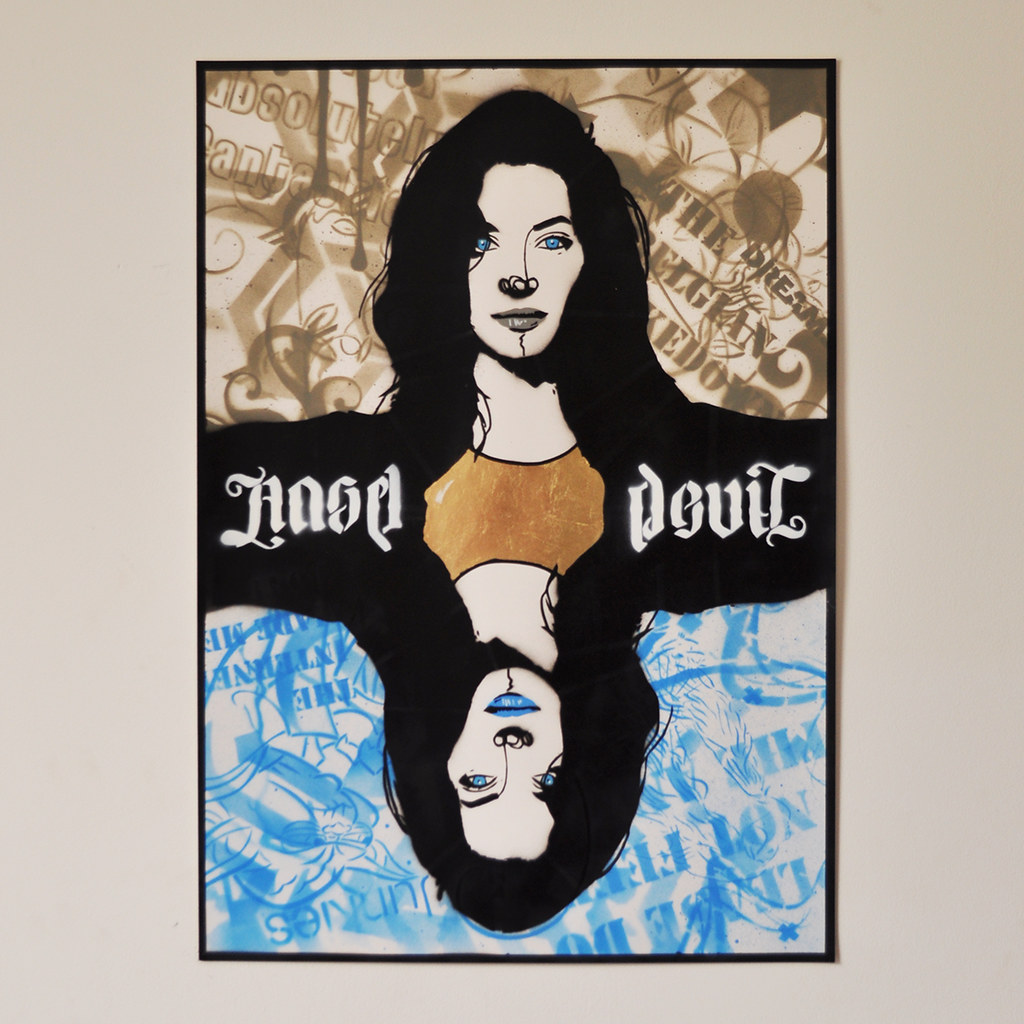 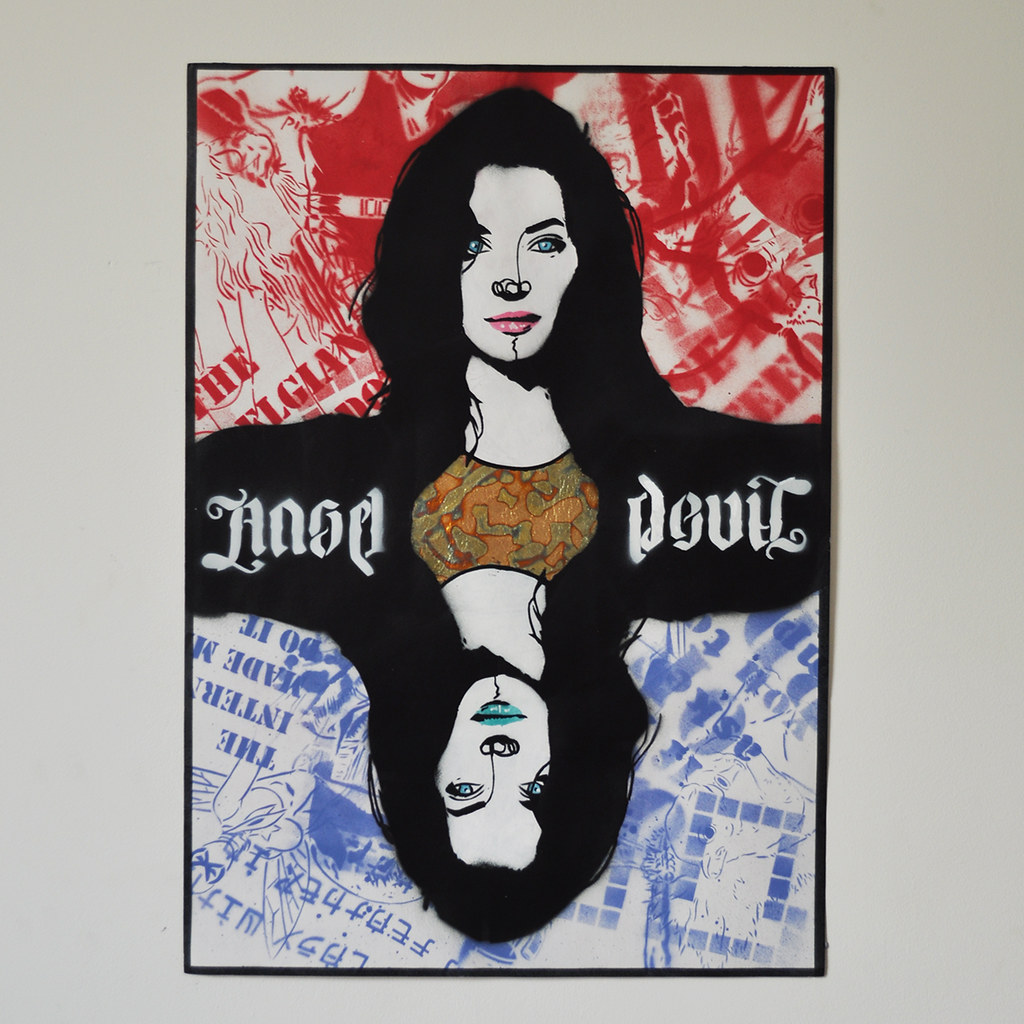 One response to “Two hearts living in just one mind”