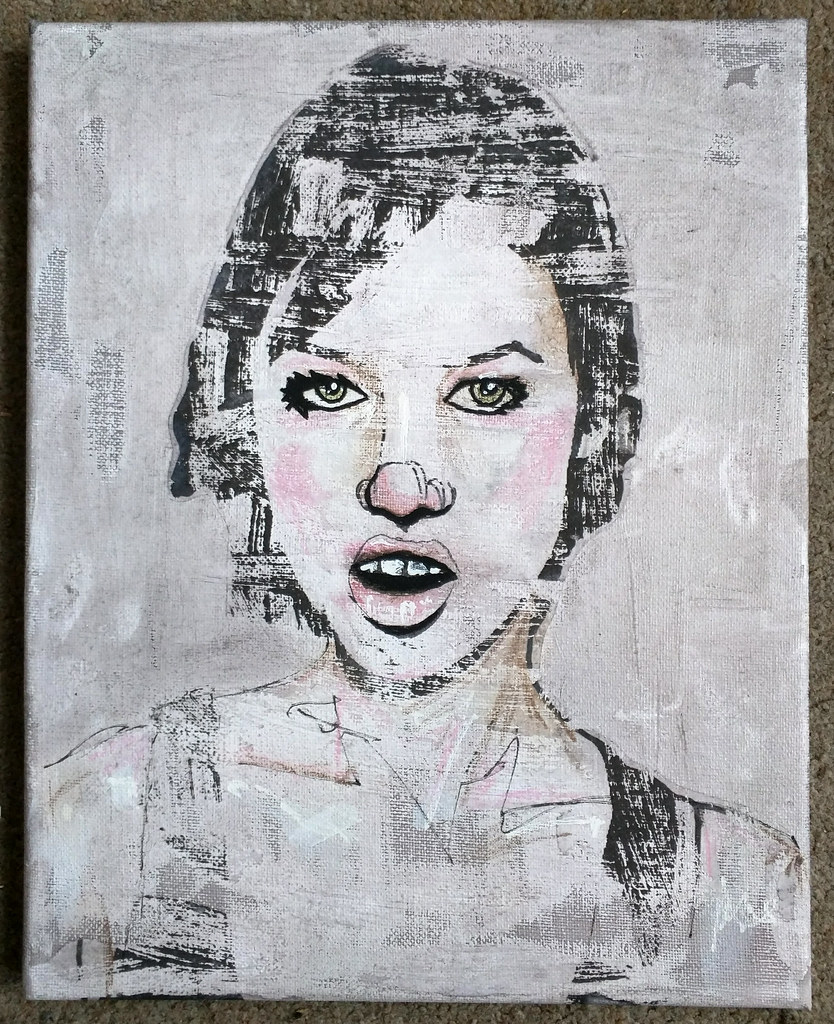 This lovely lady came upon quite the surprise just last week. It all started innocently enough whilst she was walking down the street minding her own business. From beside her out popped none other than that rapscallion of immense proportions, Sir Asmund Quayle. Apparently he was just back off holiday from North Korea where he had been the guest of Kim Jong Un for an unforgettable week of debauchery.

Anyway, I’m jumping ahead. So Asmund asked to use her phone to make a quick call – which she later found out was to despot number one Kim Jong Un. The call lasted for less than a minute but that was enough for the powers that be to decide to send out the goon squad after the owner of the said phone. Sir Asmund departed swiftly, after thanking the girl profusely for the use of her phone, knowing that soon enough the owner of the mobile would be unceremoniously rendered to some unknowable black site location half a world away.

With Asmund skipping away happily, the girl carried on about her tasks for the next 20 mintues until six blacked-out range rovers skidded to a halt next to her and she disappeared into the lead car. And that’s all he would tell me of it. What is the moral of this tale? Drop us a line if you’ve got any idea…

Comments Off on Surprise Surprise