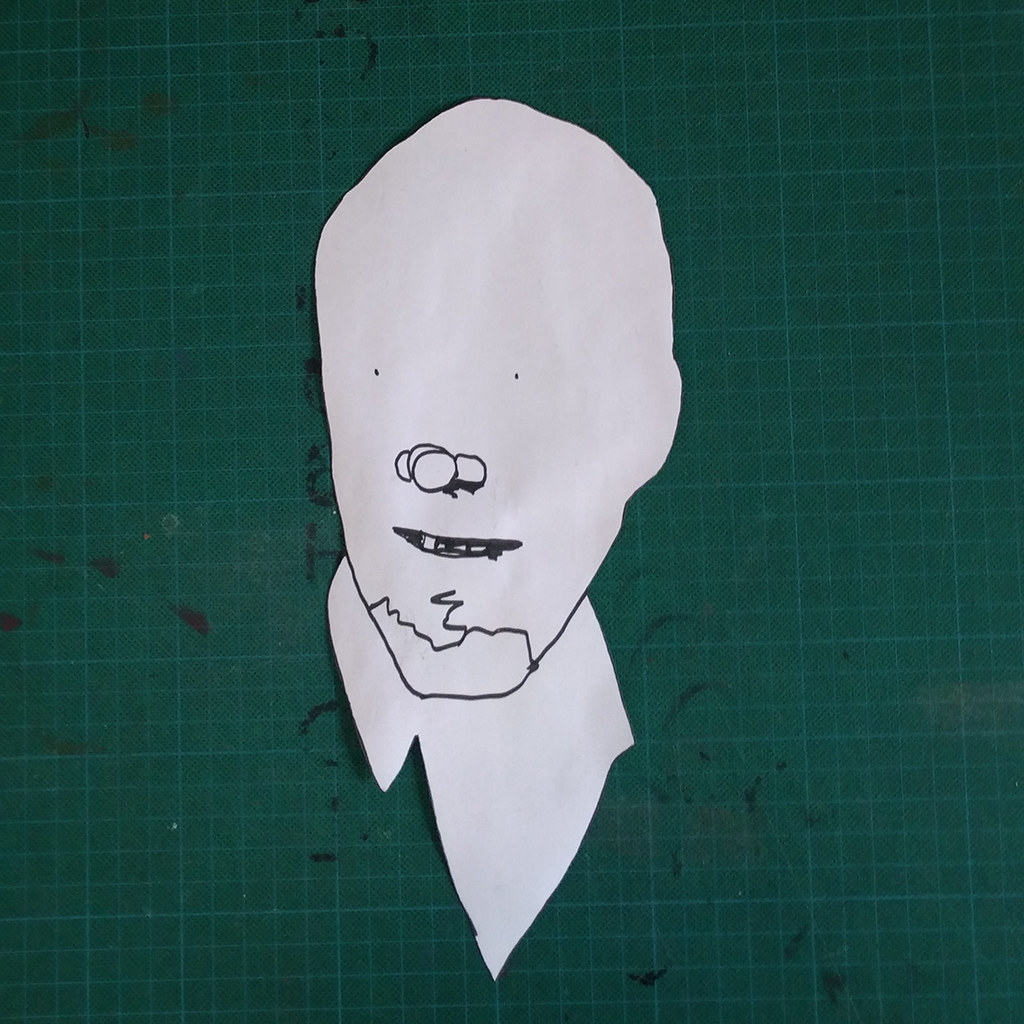 There we were having a few quiet drinks which somehow turned into a drinking session of barbaric proportion when we decided to have a little game. This led to a little trouble as none of us could make up our minds as to what to play so we decided it like any group of drunks do –  we had a small play fight over it. The winner victorious they decided on Pictionary but alas to their disappointment it wasn’t in the game cupboard. We settled on drawing portraits of each other which as you can imagine descended rather quickly into a unimaginable mess. Out of all the faces we found the next day this is the only one we are willing to show . The rest though have been filed away in to the id-iom motivationl file for when we need a quick hit of inspiration

Comments Off on Drunken Portraits