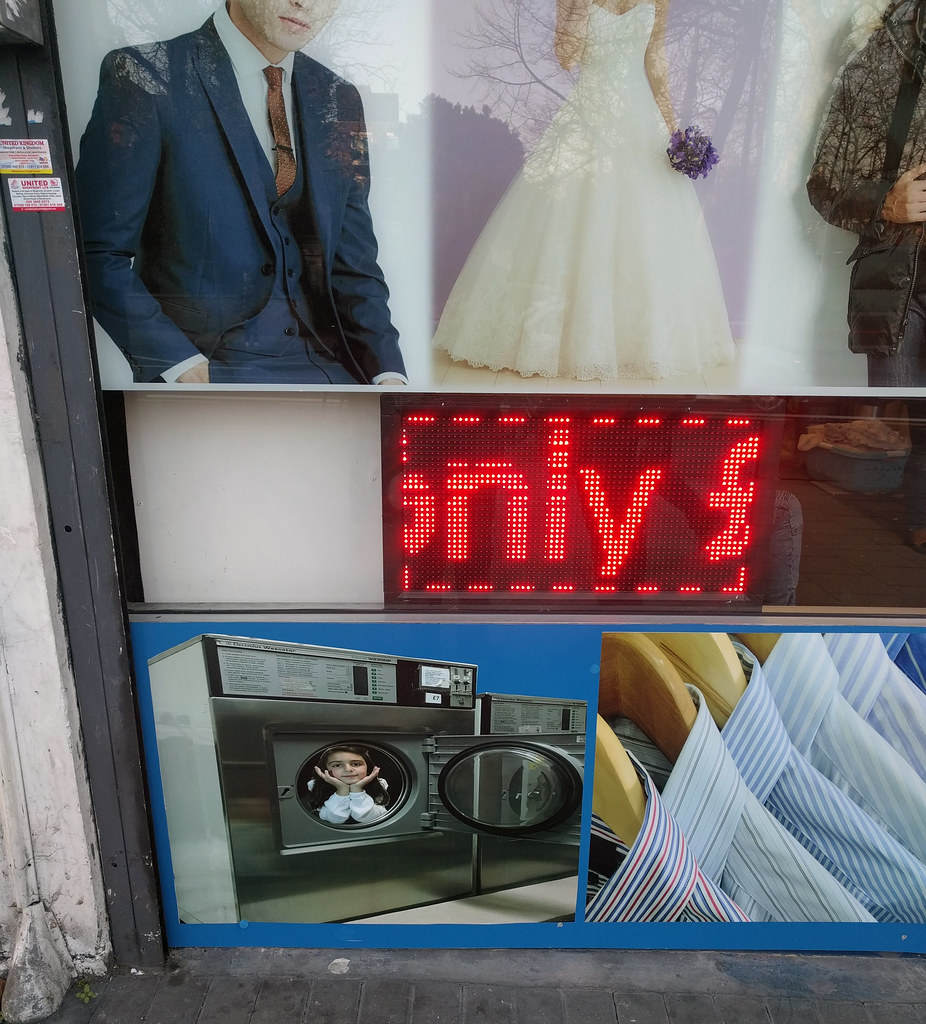 For today’s edition of ‘Other People’s Graffiti’ we’ve got a cheeky little launderette sign that I spotted whilst out on my travels. Can you see what’s wrong with this picture? It might take you a second to spot it but it’s definitely there. Whether or not you’d call it graffiti is perhaps debatable but I have had the gall to do so –  so put that in your pipe and smoke it.

Comments Off on Other People’s Graffiti (Laundry edition)

Don’t blame it on Brixton 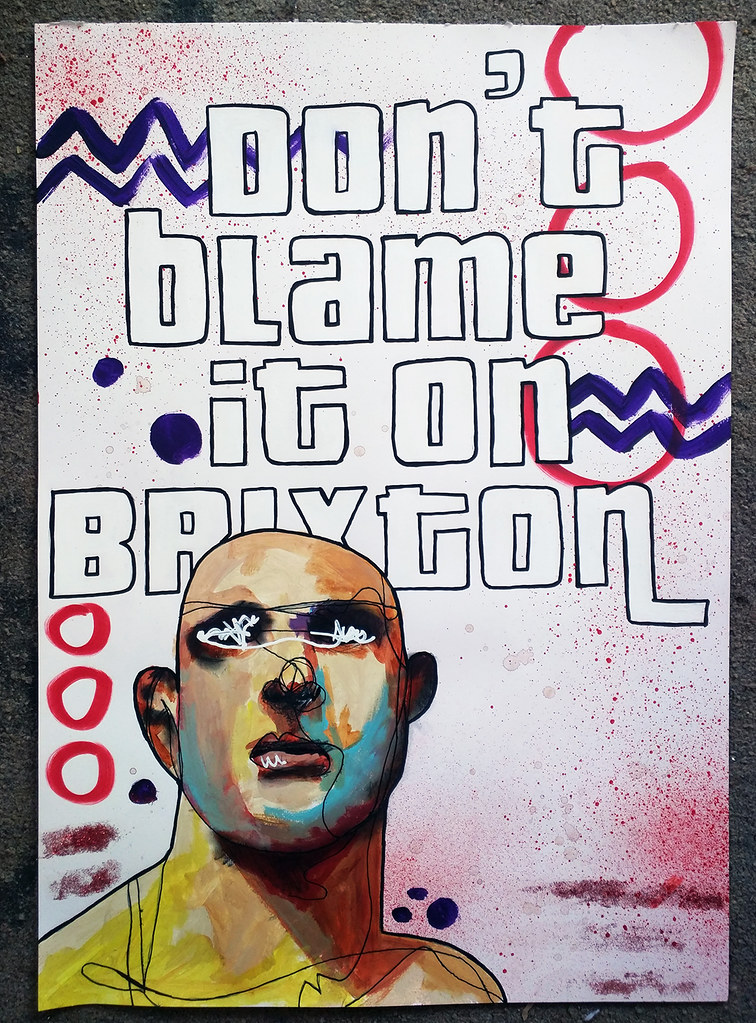 Over the years Brixton has been unfairly blamed for all sorts of things from gangs and guns to riots and robbery but it’s far too easy to try and sum up a place in a sensationalist sentence when the true causes of such phenomena are far more complicated and historical – but that doesn’t make good newspaper headlines.

Having lived in Brixton for almost 20 years the place I know and love is vibrant and fun loving and certainly not the one that hits the headlines every once in a while.  Sure, bad stuff happens in Brixton occasionally but that’s true of just about everywhere in London. Good things happen regularly too but are rarely as newsworthy. You know what? You can blame whoever you but just don’t blame it on Brixton…

Comments Off on Don’t blame it on Brixton 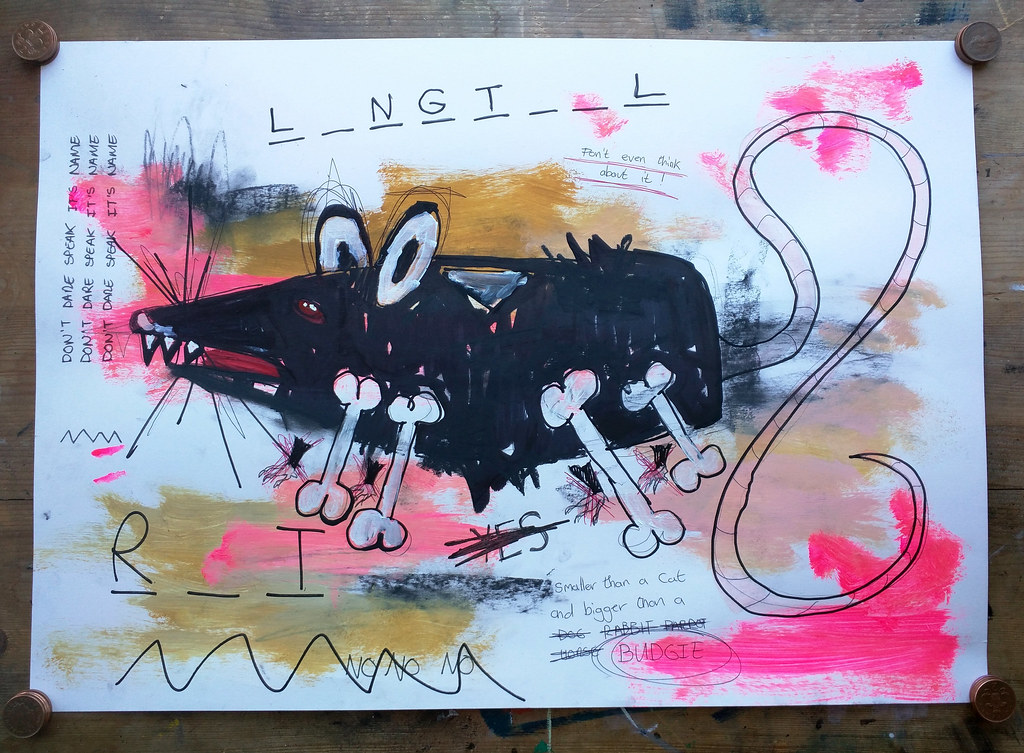 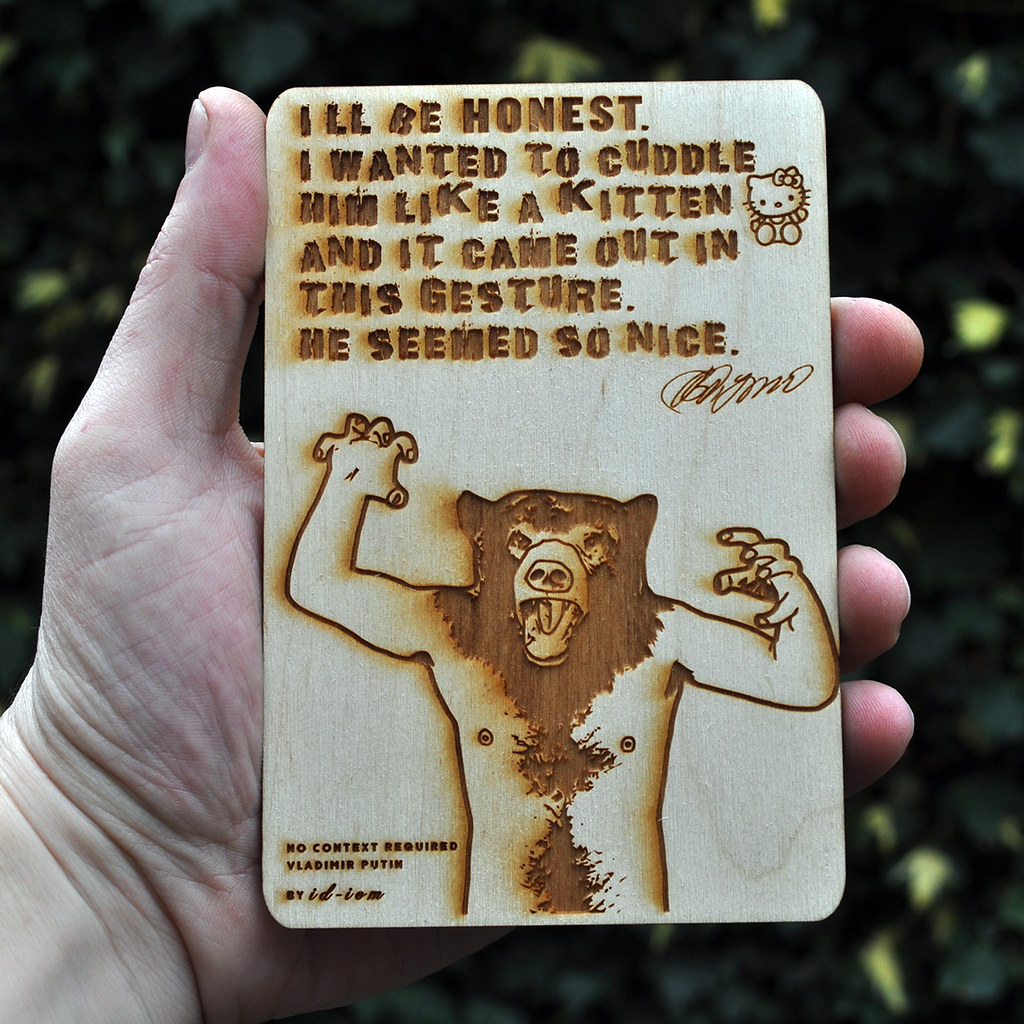 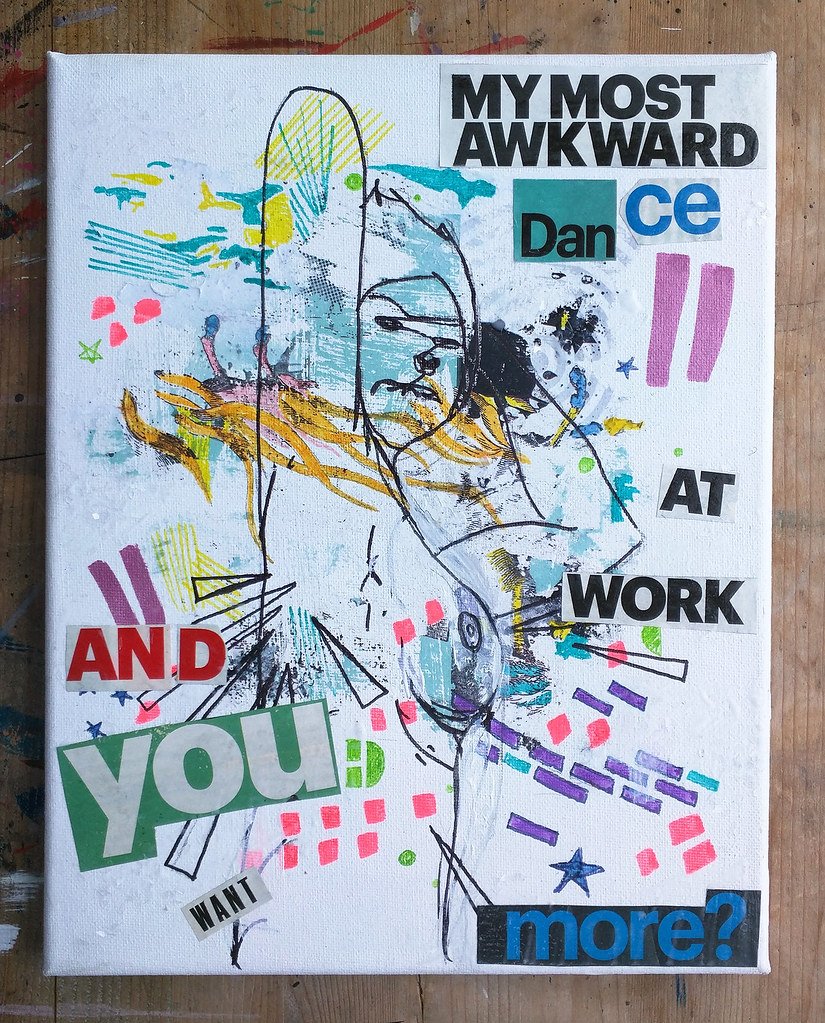 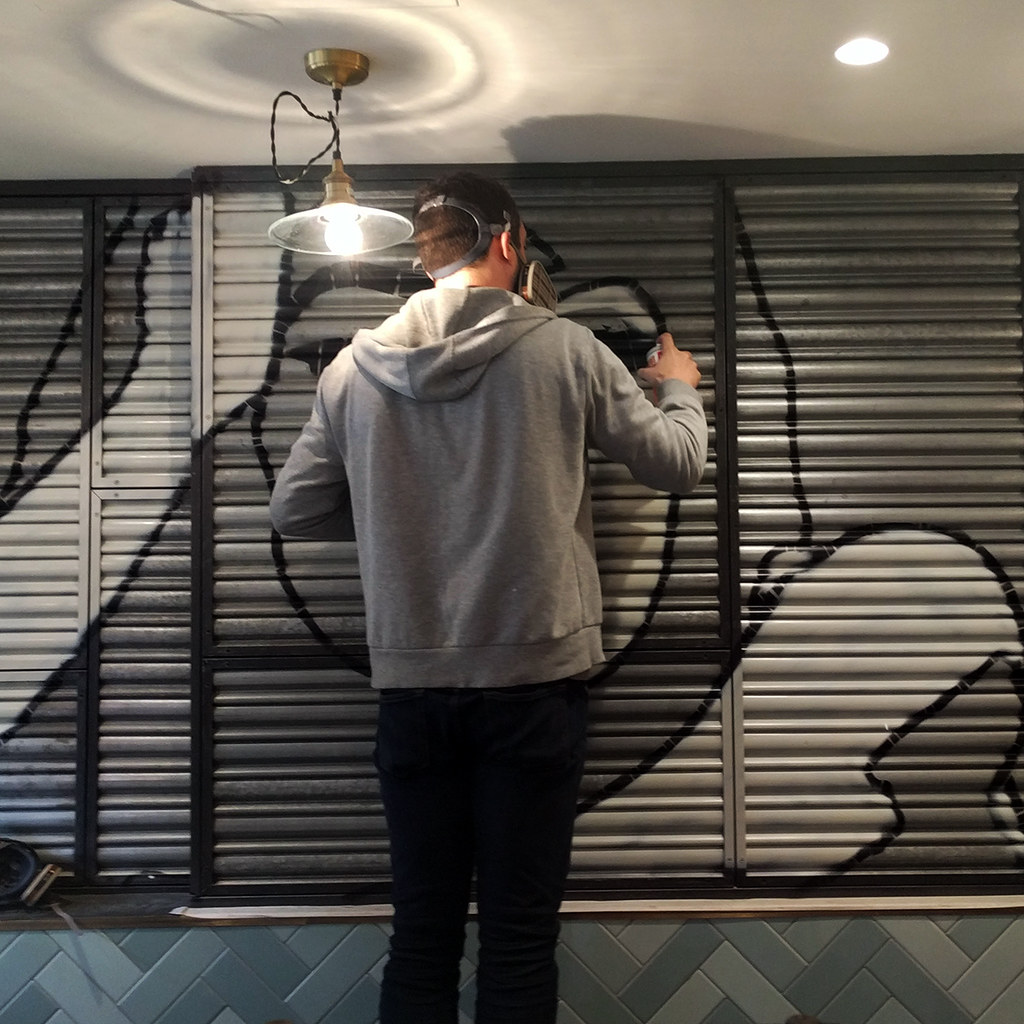