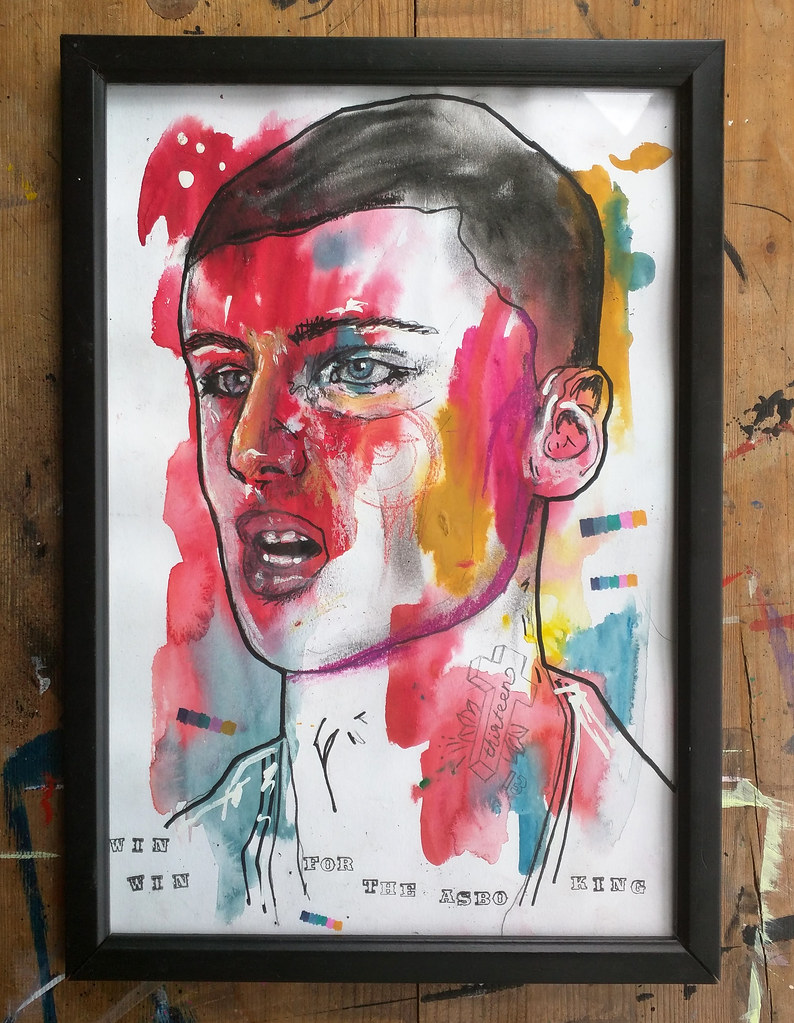 This kid has had 13 ASBO’s slapped on him this month – and it’s only the fifth of June! He just doesn’t care and it seems he’s collecting ASBO’s like they are going out of fashion. So far he’s had them for the following (amongst others as yet unspecified):

As you can see he’s already got a tattoo of this achievement definitely making him the ASBO king and probably not an ideal next door neighbour.

Comments Off on ASBO King