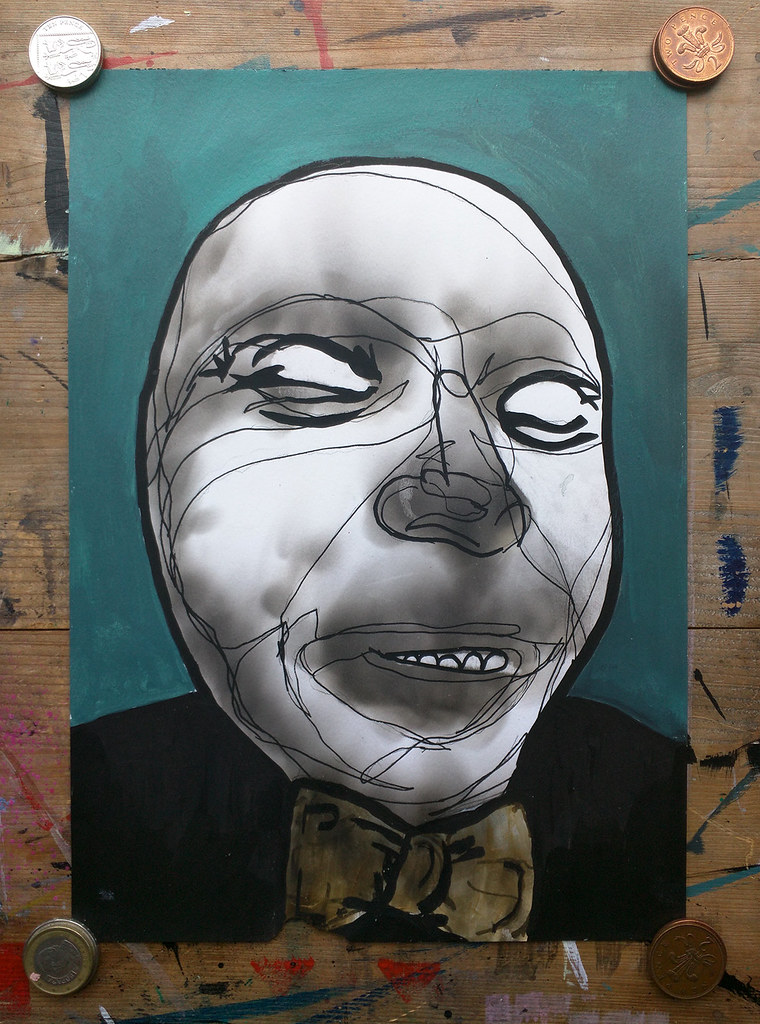 It all started at a party being hosted by reprobate extraordinaire Sir Asmund Quayle who, for some reason or other, was celebrating his involvement in the Trump/Russia saga.

At the party one of Sir Asmund’s guests had got a little tipsy and was pontificating on such subjects as trade deals between Tonga and Mauritius, the new GBBO but the thing that really vexed me was the supposed new remake of Lord of the Flies but cast with girls. I told him that he’d got the wrong end of the stick on that one and that with girls it just wouldn’t work due to the nature of the female psyche.

He suddenly became incredibly rude and started to bombard me with a combination of insults and spittle that was flew enthusiastically from his slack jawed mouth. To say I was taken aback would be an understatement so I did the first thing that came to mind which was to take a massive pull of the jazz cigarette that had just been passed to me and blow the smoke squarely in to the poltroons face. What happened next is a little murky to me but apparently it escalated quickly and then I left the party, under my own steam I might add, and eventually found my way home.

To exorcise the whole situation from my thoughts I thought it best to immortalise the cockalorum in art form whilst incorporating a reference to my sparkling bit of smoke based repartee. Using the smoke from a small burning effigy of the aforementioned mooncalf I created the face then gave it a death mask look and finished it off with his ridiculous gold bow tie. If you see him you probably won’t recognise him til it’s too late.

Comments Off on Don’t blow smoke in my face