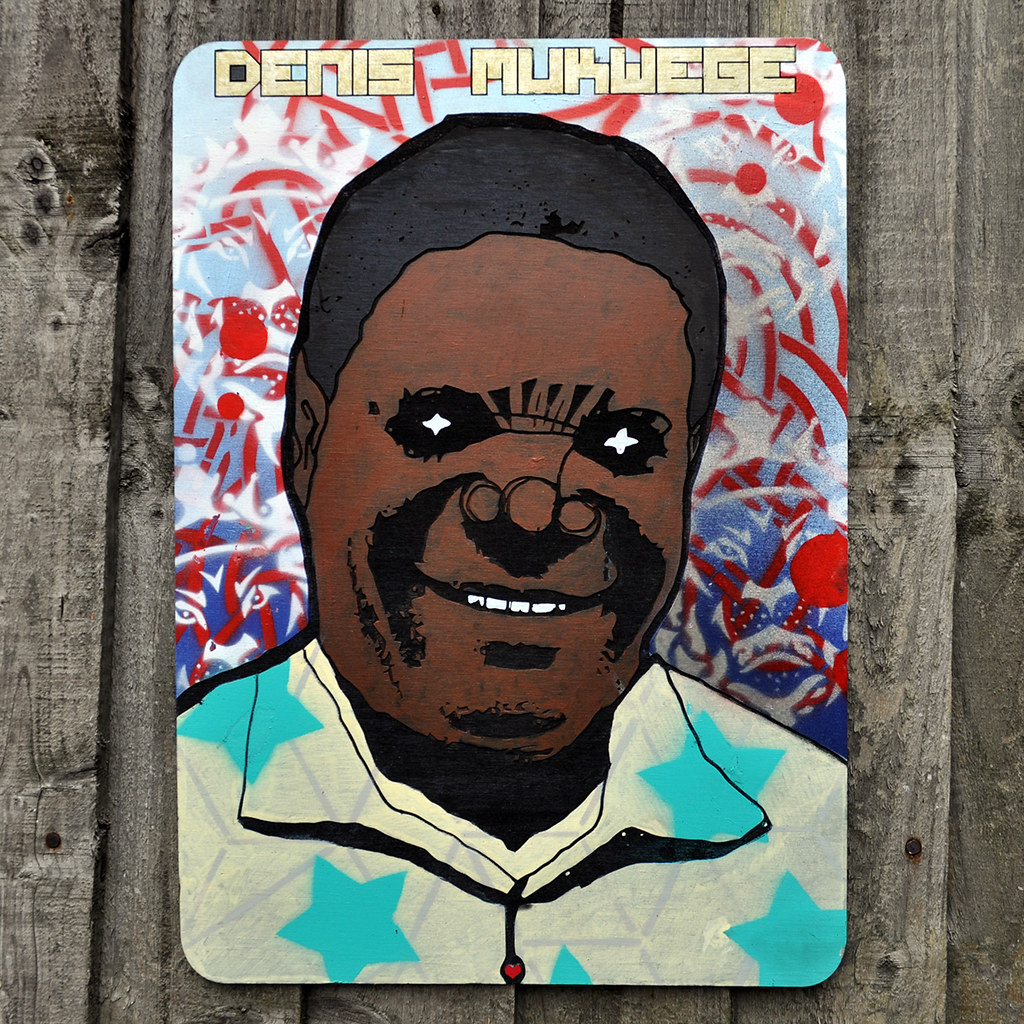 For someone I’d never heard of until I read an article about him Denis Mugweke seems to be a pretty special character. His Wikipedia page makes for interesting but sobering reading. He’s a Congolese gynecologist who specialises in the treatment of woman who have been gang raped during wartime and has treated well over 30,000 women at his Panzi Hospital in Bukavu. Perhaps unsurprisingly he’s since become the world’s leading expert on the medical treatment of such atrocities. He’s been nominated for the Nobel Peace Prize three times and was awarded the Sakharov Prize in 2014 (which honours individuals and groups of people who have dedicated their lives to the defense of human rights and freedom of thought) and survived an assassination attempt in 2012.