Do you enjoy sitting on the sofa when you know you have something more important to do?

Can you spell ‘procrastination’?

Are you more inclined to err on the side of caution?

If you answered yes to any of or all of the above questions then ‘It’s now or never’ is just the product for you! It’s ideal to give you that extra little nudge you need to justify to yourself whatever decision you’re about to make. It’s that simple! Anyone can use them!

Comments Off on It’s now or never – Demotivational Poster no. 71

A slap in the face 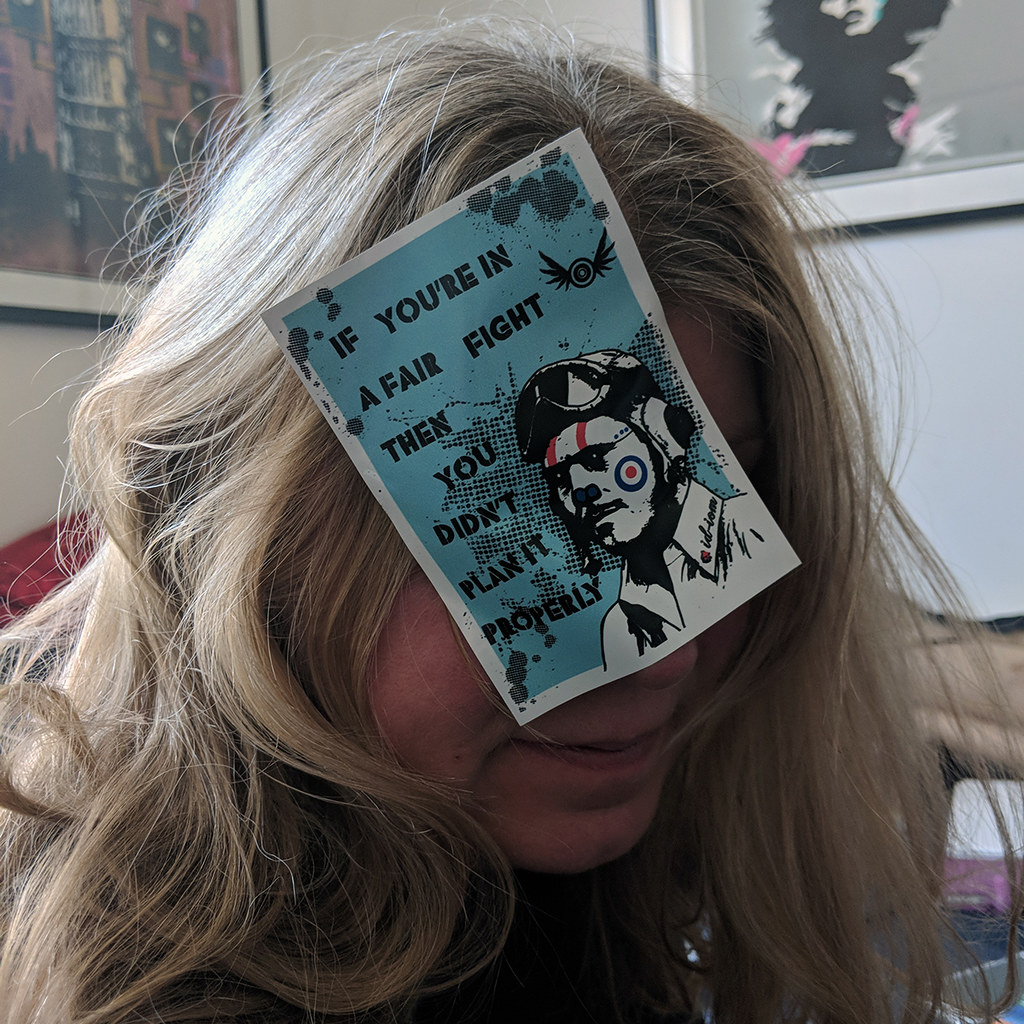 Yay! We finally got some slaps. Everyone is buzzing with that information here at id-iom HQ as you can probably tell…

Comments Off on A slap in the face