I’m sure we’ve all heard of the red mist? It is the feeling of extreme anger that temporarily clouds one’s judgment and can arise given a variety of conditions and depending on the individual.

Sometimes it’ll occur when some over-entitled male tries to mansplain something like the dark side of the Moon and how it is tidally locked to Earth when the woman is a world renowned astrophysicist with numerous awards and accolades under her belt on many far ranging subjects infinitely more complex than the simple geophysics this mouthbreather is attempting to explain.

Or perhaps simply encountering a mime. That would also do it.

Comments Off on The red mist 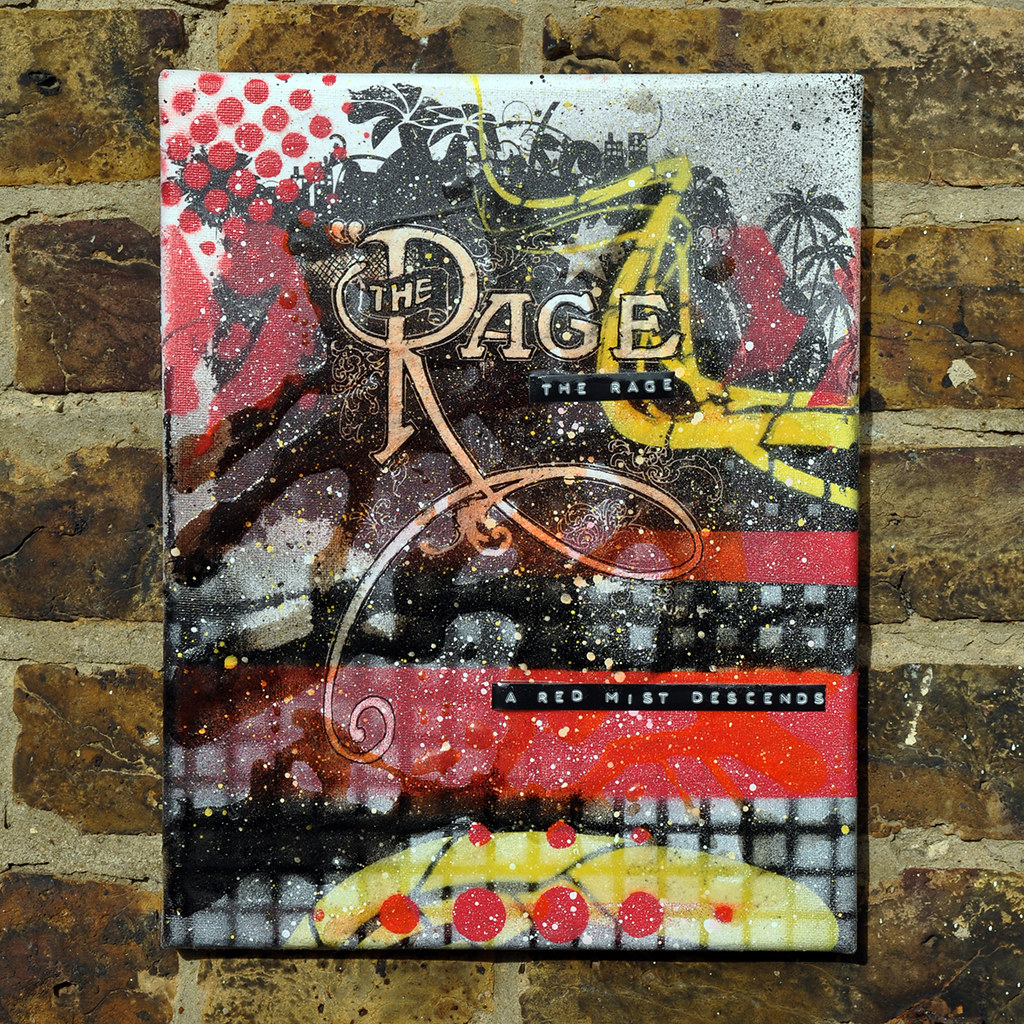 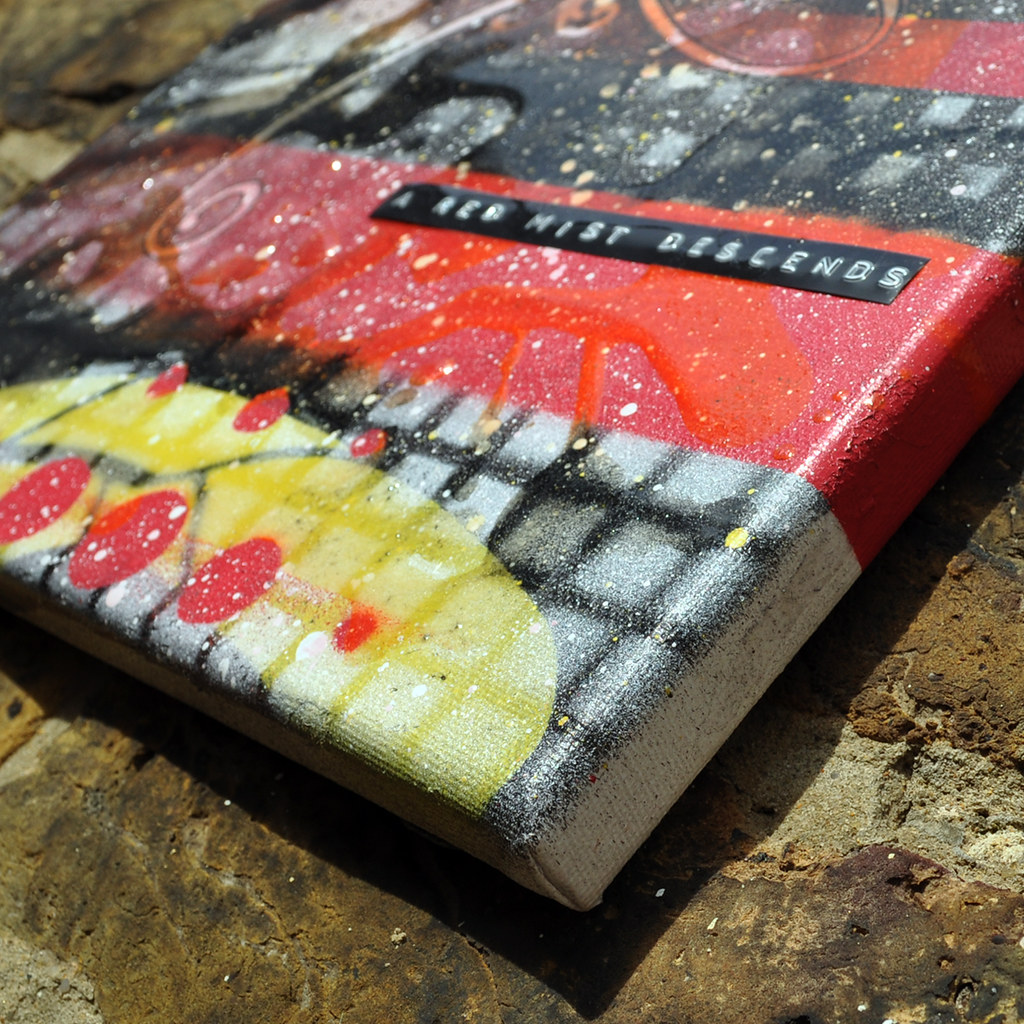 I’d never come across the term ‘rage quit’ until I witnessed my big brother (he’s over 40) playing Call of Duty and becoming so enraged by getting constantly taunted and killed by 11 year olds that he shouted a few choice swear words at the screen, launched the controller at the other sofa and stormed over to turn the console off. When I asked what that was all about he said quite calmly ‘oh I rage quit a few times a week’. Like it was normal. Now, that isn’t to say I haven’t been in a rage before but I’d like to think they are over something a little more important. Anyway, today’s piece is a little homage to that red mist of rage inside all of us that smoulders but never quite goes out and occasionally, although hopefully rarely, bursts into furious yet impotent life.

Comments Off on The Rage