Tag Archives: are you ready

Wrapped up and ready to go

So with nothing new to get on today, we thought we would share the packaging to some artwork we recently sent out to a client. We do like to jazz up our packaging because we’ve found it’s less likely to be damaged or stolen when we do it. That’s a pretty sad state of affairs but if it gets the job done then so be it. It also gives the client a nice little surprise when the postie eventually delivers it. Some clients have even been known to frame the packaging for an extra little something for their wall.

Comments Off on Wrapped up and ready to go 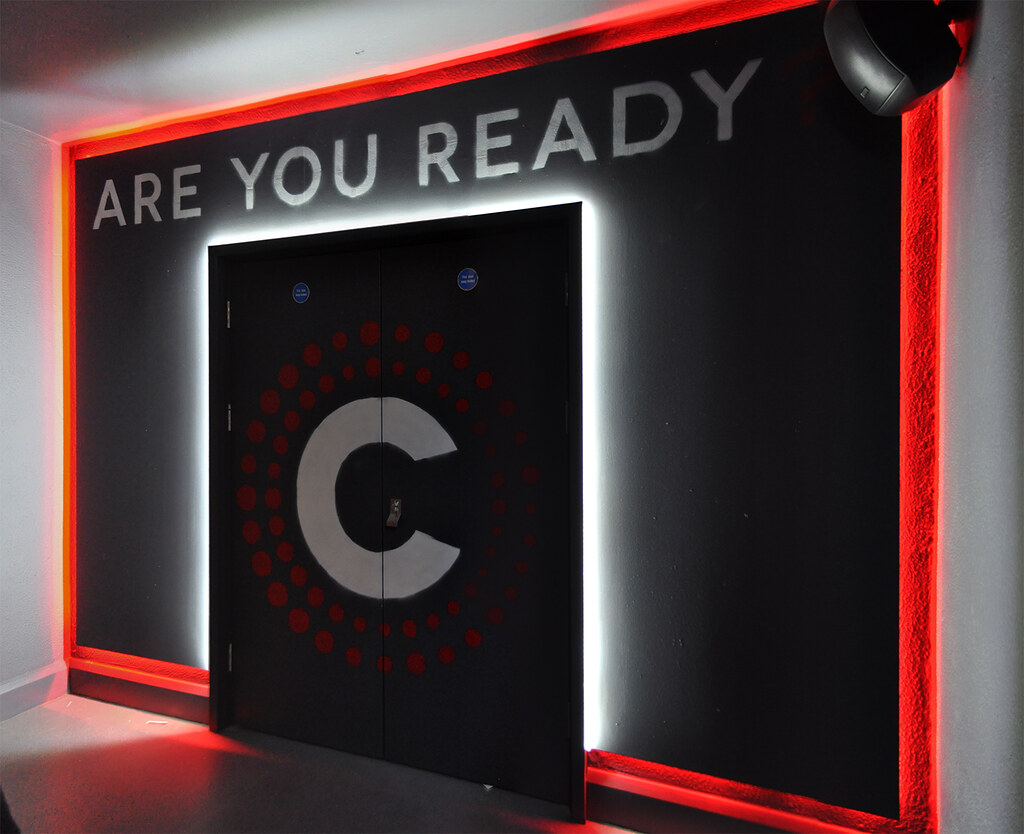 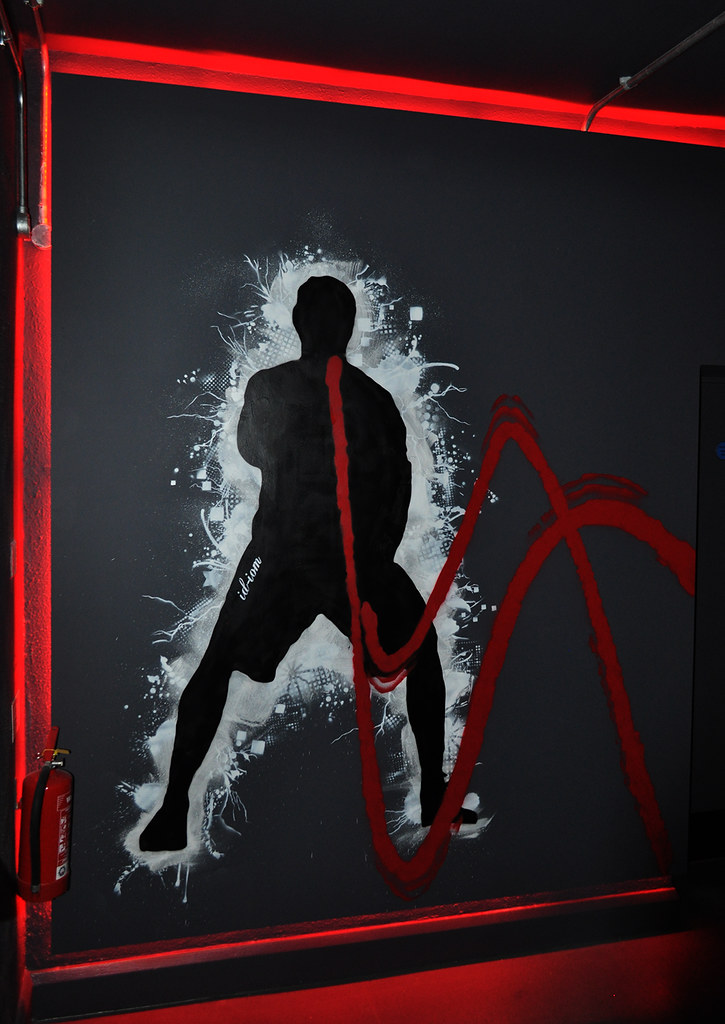 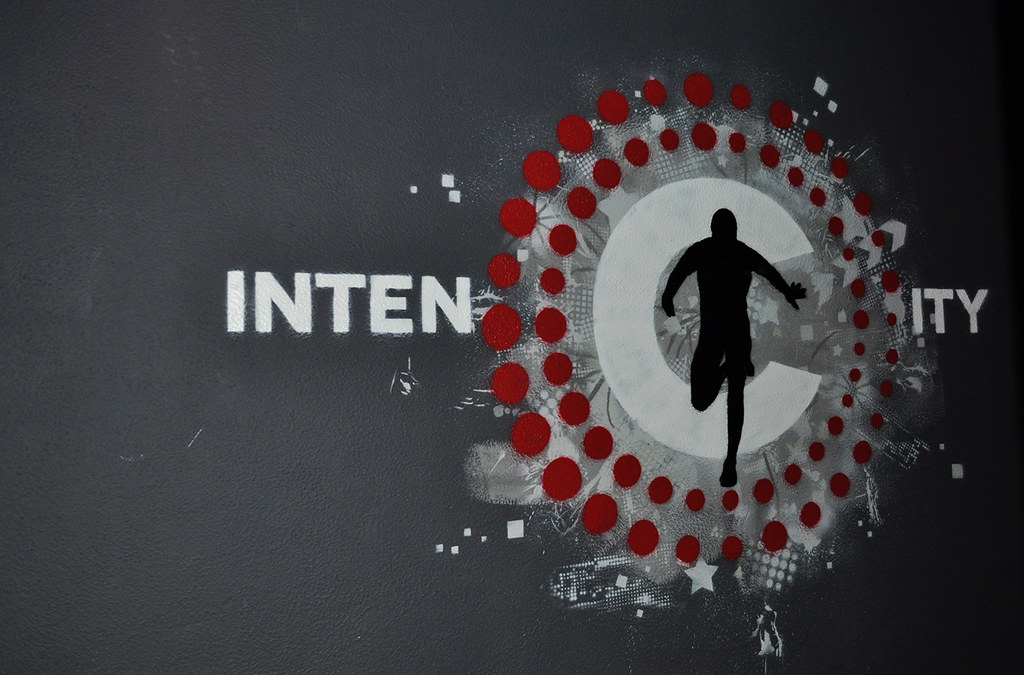 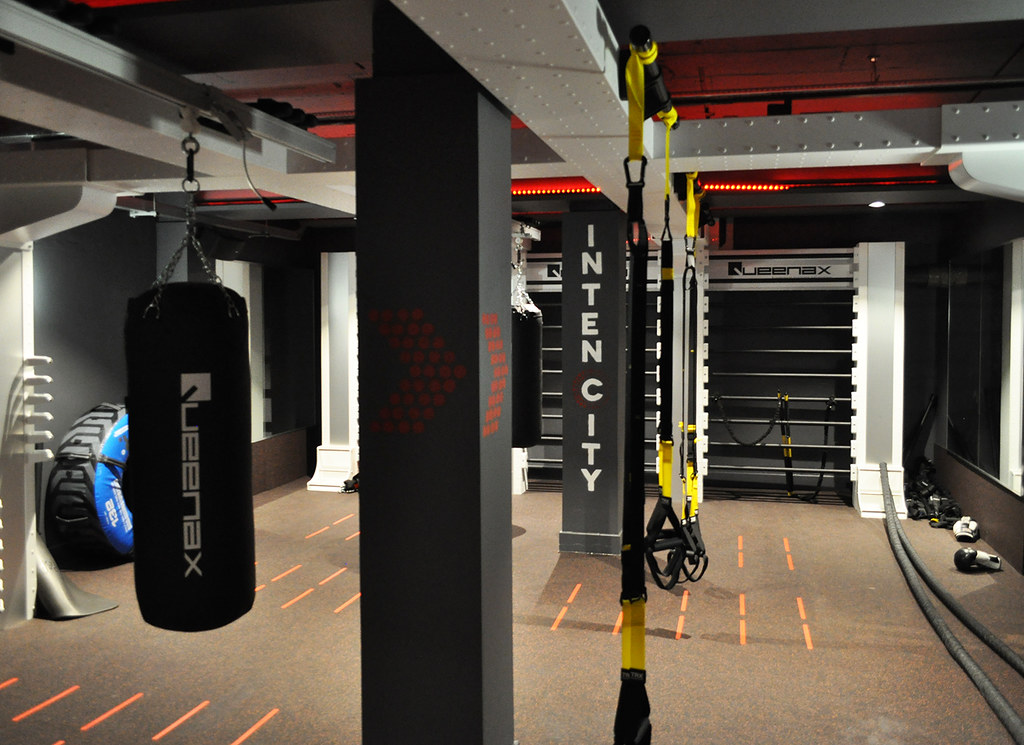 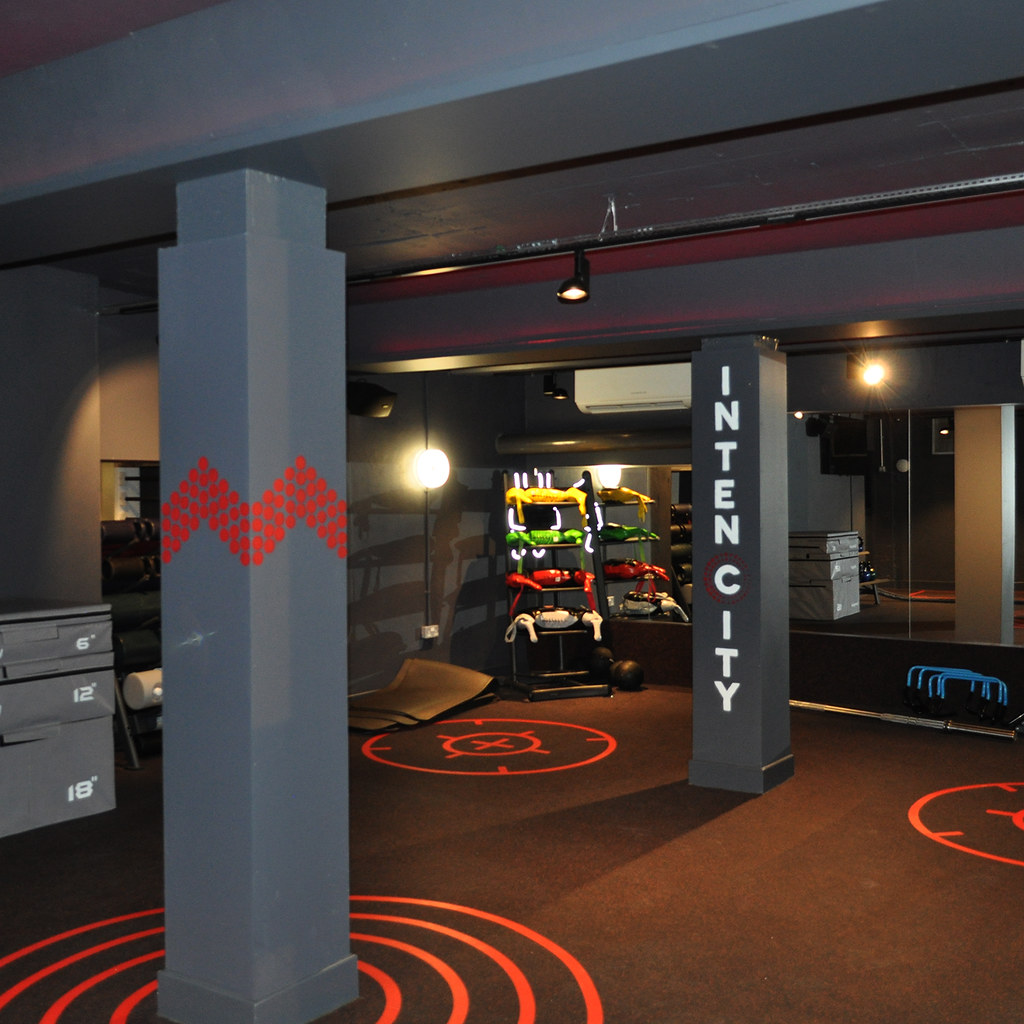 Intencity front room – although in all fairness it doesn’t look much like my front room. 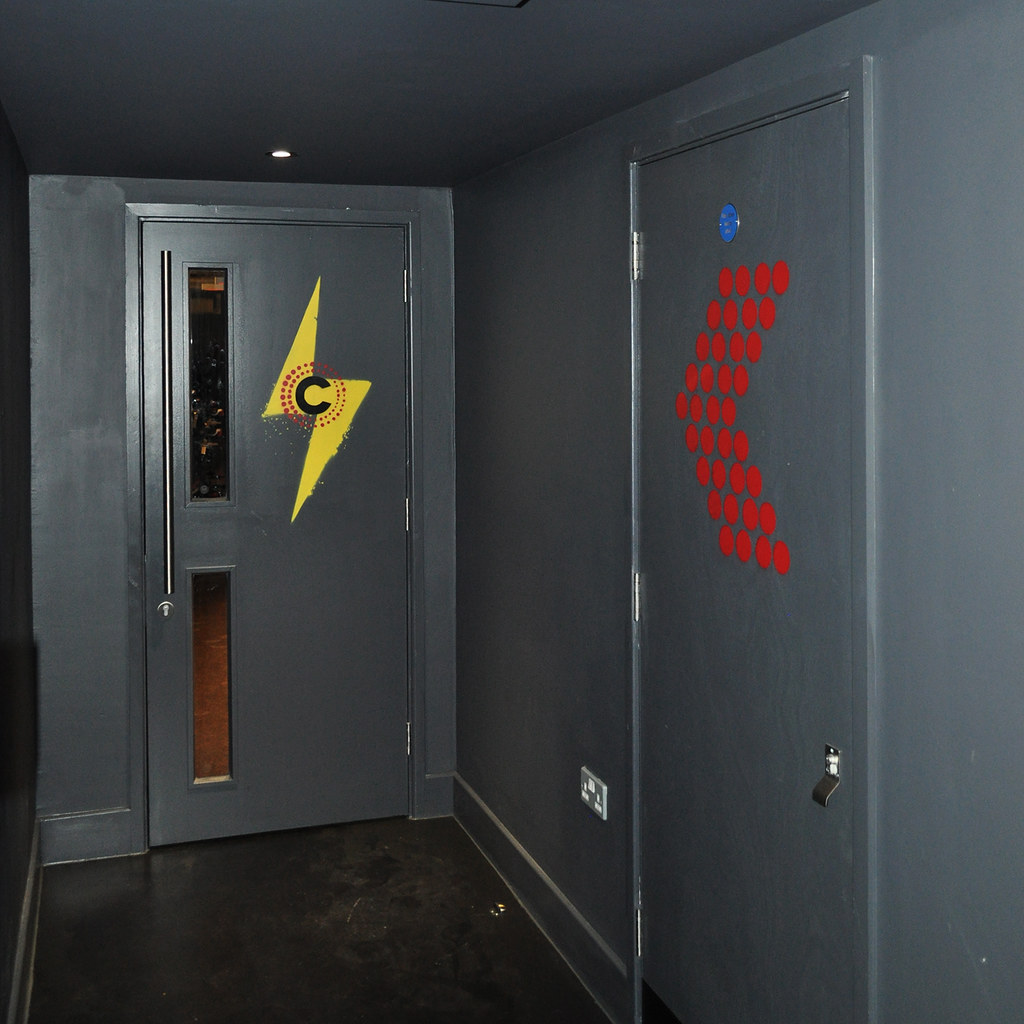 Sometimes there’s nothing we like more than heading to the gym for a tough session – of painting! Now i’m hardly proud of it but this job was the most time we’ve spent in a gym for more years than I care to count. It’s a concept gym (you wear a heart monitor and try to remain at the goal heart rate bpm whilst you’re working out) in Southgate and they needed some corresponding imagery to give the space a little lift.

A load of design revisions later and we had some pared down images approved and ready to go. They could only close the gym for a day so it was going to be one long shift to get it all done in one. At least we remembered to bring our masks with us this time. Ten hours later and we had the last stencil done and dusted. Given the relative darkness and the fact that the corridors are quite narrow  the photo’s are about as good as we’re going to get.