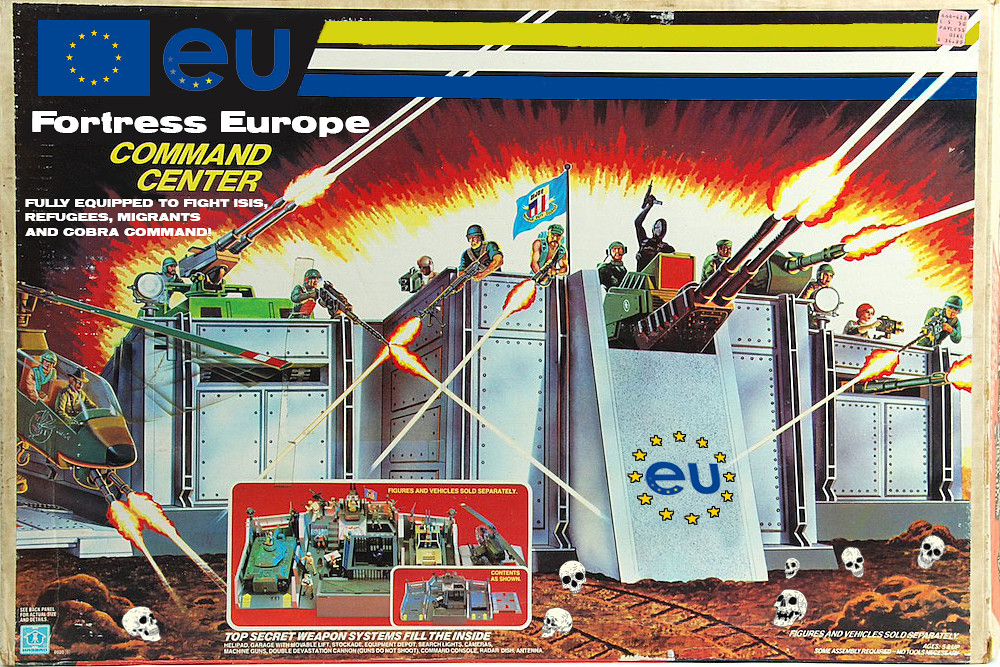 All your base are belong to us!

Even the NSA didn’t see this one coming. With the world in turmoil the cats have been talking and they’ve decided it’s time to make their move. Their dark motives are obscured behind a cute and fluffy visage – but don’t be fooled. They are taking over in their tiny nuclear powered tanks and they aren’t taking no for an answer. I for one welcome our new feline overlords…

Title: All your base are belong to us…
Materials: Watercolour, spray paint, stencil and a green felt tip pen!
Size: A3

Comments Off on All your base are belong to us!