Here at id-iom HQ we are civic-minded souls and so when one of our plucky firemen gets in touch and asks for a bit of design for a charity event they’re doing then we’re only too happy to help. We were a little constrained with the design but they wanted something bold that could be printed up as a large banner and got their point across pretty clearly. And this is what we’ve ended up with. They’ll be doing the event this Saturday 28th September from 12-5 at the Business Design Centre in Islington so if you’re in the area drop by and show them some support.

As it goes we’ve got form for doing some fireman designs as we designed some t-shirts for the brave boys and girls who keep us safe from the fiery menace previously. As a reward we went down to the fire station and they showed us round. Winnner! 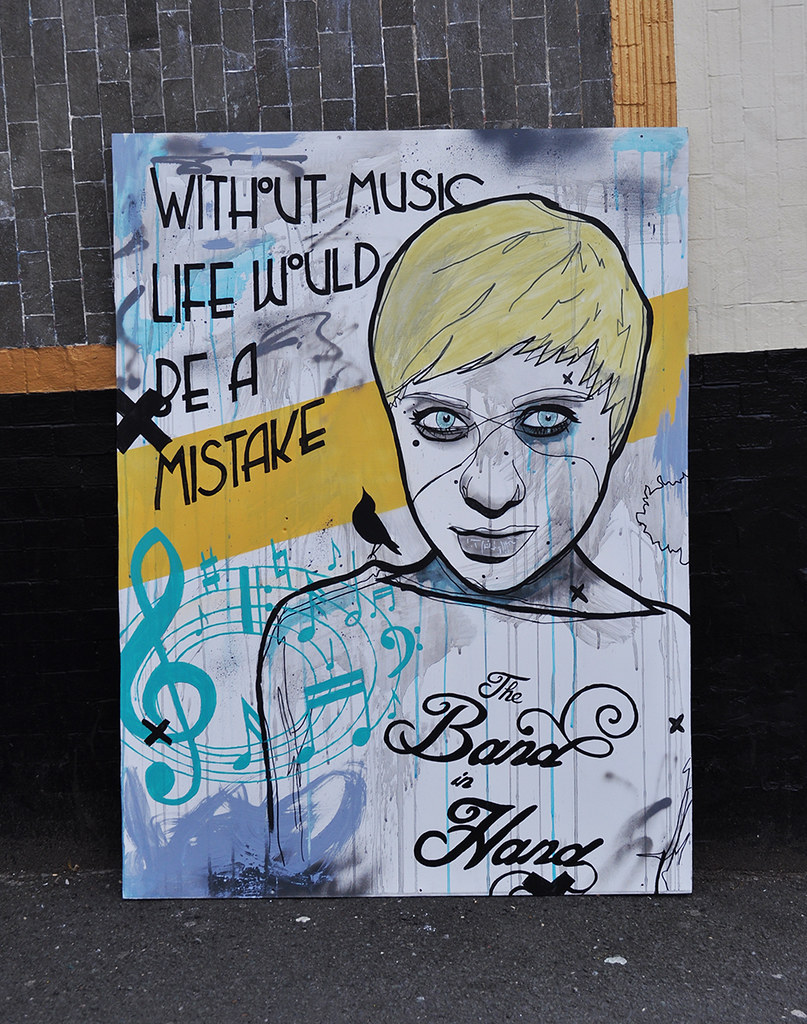 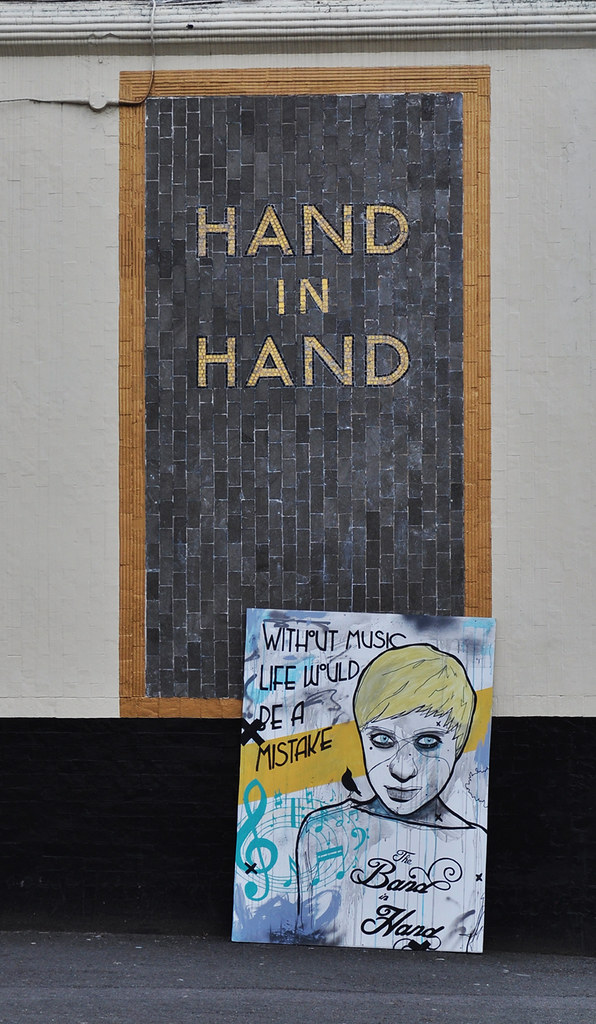