When someone asks you whether you want to pop out for a pint in these weird and testing times what is your answer? Judy here is trying her best to stick to government guidelines but she just doesn’t know anymore and that’s about pretty much everything.

What is the colour of your eyes? I don’t know. When is your birthday? Not sure. What is the colour of an orange? Pink? It’s all just a little too much for poor Judy. Her eyes are now just hollowed out depressions in the front of her face, her nose is as red as Rudolph’s and she hasn’t even had a drink in the last few weeks or at least she doesn’t think she has.

Judy has found the easiest way to answer questions nowadays is to just start replying with affirmative and negative interjections and other assorted phrases until people either get the answer they are looking for or they think she is mad. Either method seems to work. I haven’t tried this technique yet but it looks like there might be some merit to it…

Comments Off on Yes, No, Maybe, Never 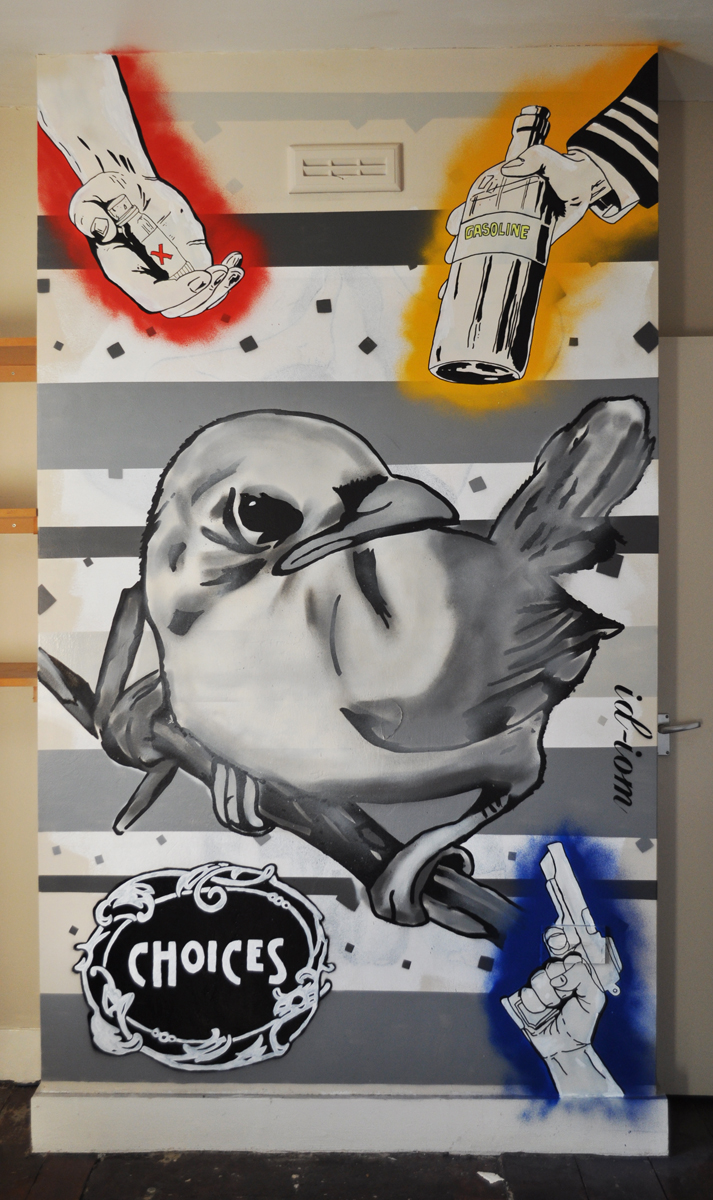 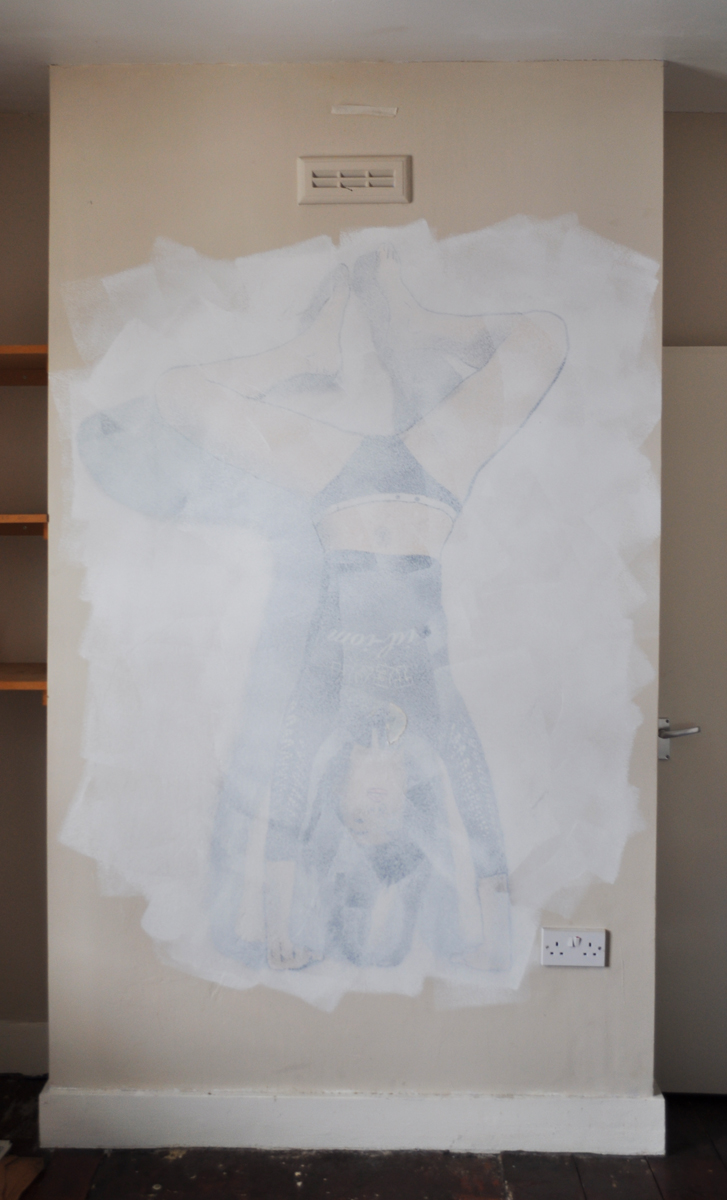 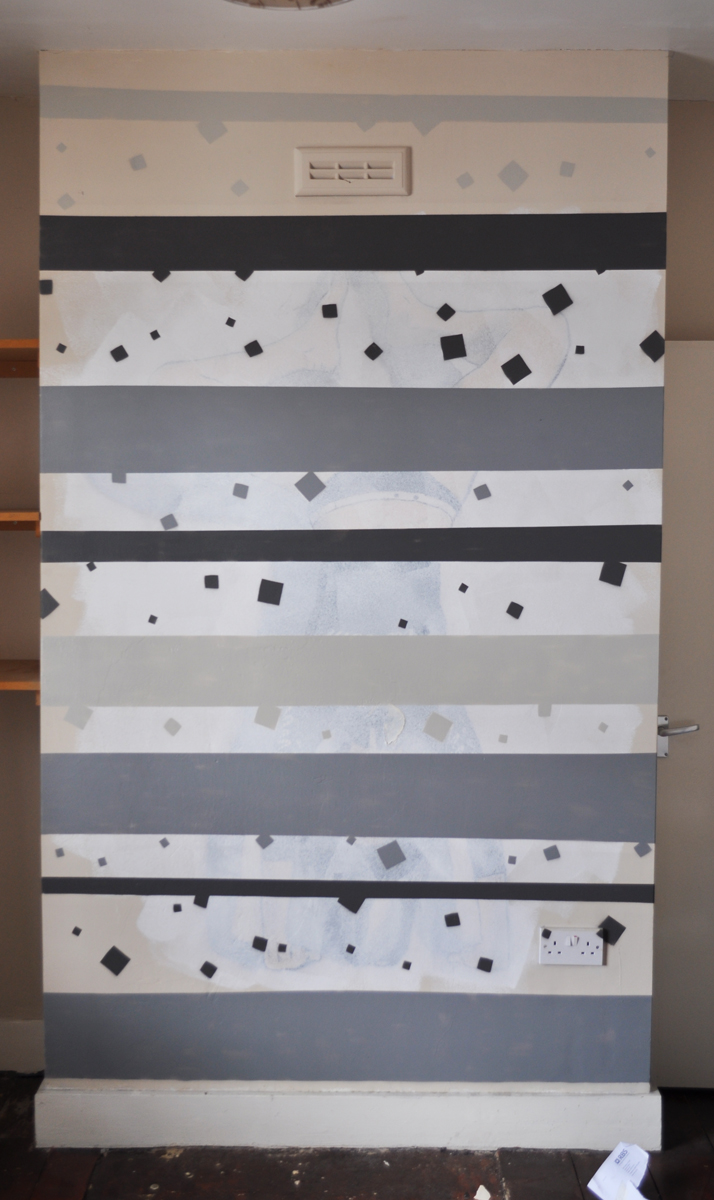 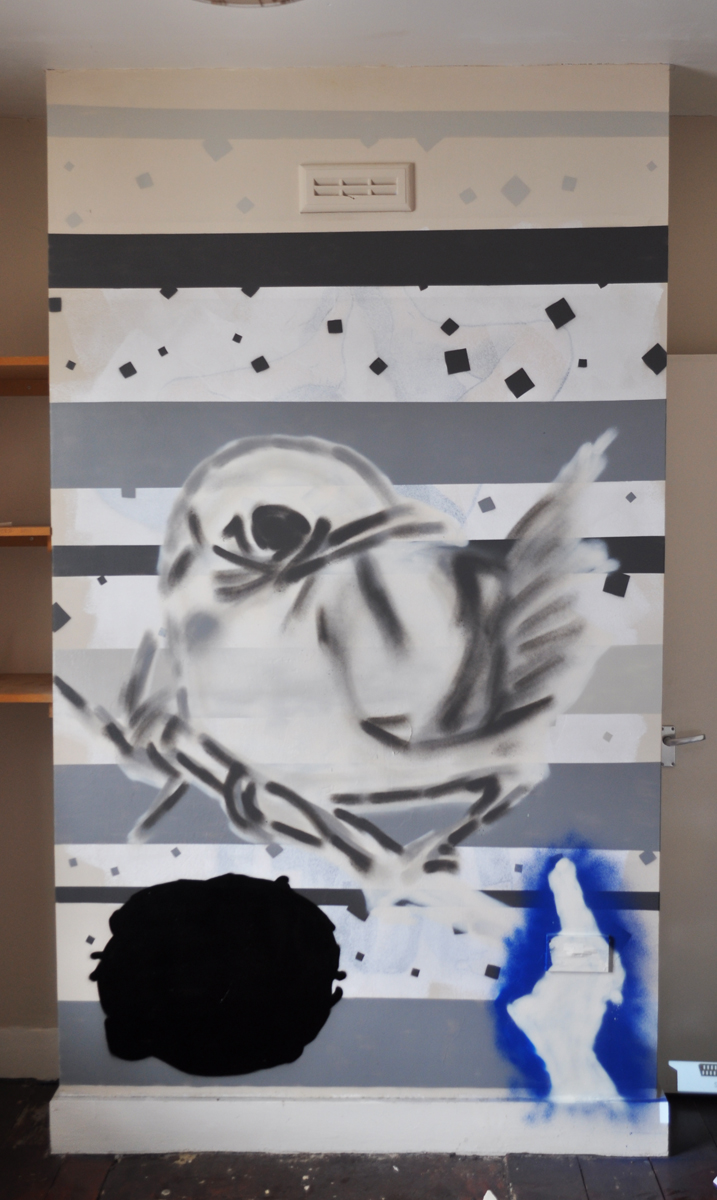