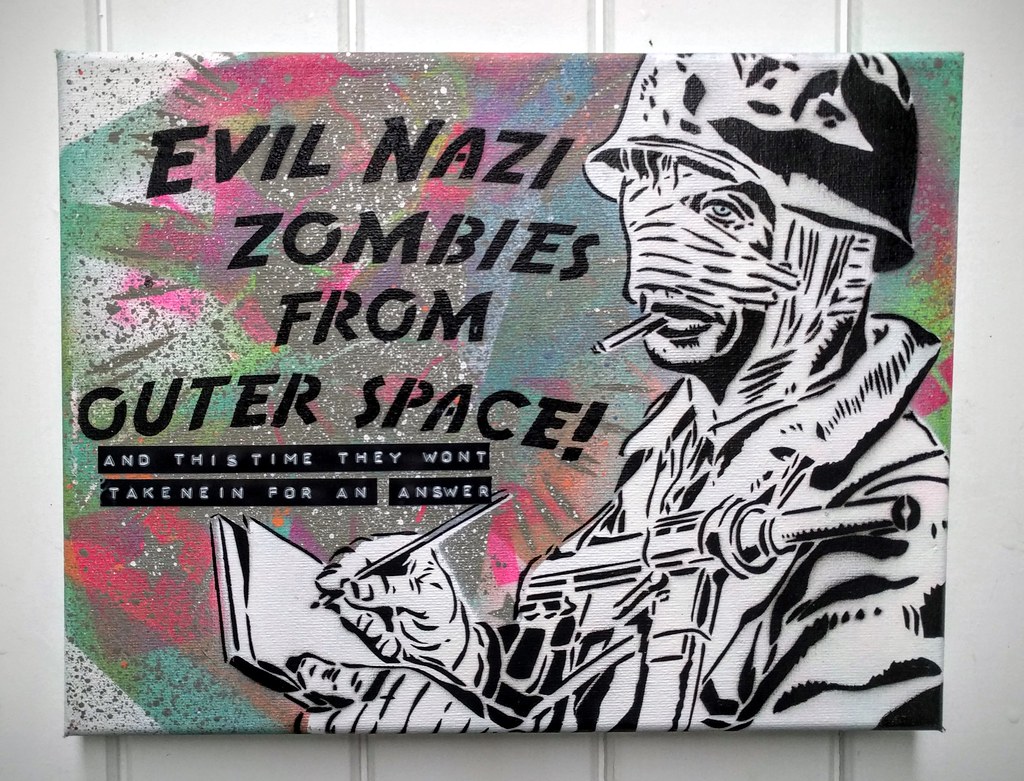 A look at an alternative past perhaps. Wouldn’t it have been nice…

We were thinking of doing this as a print but i’m not entirely sure how many we’d sell! I’m not really sure what else to write on this one.

Comments Off on Forever Friends