It’s funny what turns up when you’re having a look through old photos. I must have just snapped this in the moment and then completely forgotten about it. It’s the cut out piece from a stencil we used when creating a gift for our cousin’s wedding and I just think the composition of the photo somehow hits the spot. Which is nice for something that is usually just discarded.

I like it enough to have it as the background image on my phone. So there.

Comments Off on The cut out

Sometimes it’s important to do a little something for yourself. Or in this case for ourselves. id-iom’s junior member mentioned the other day that he’d managed to break his mini spirit level keyring or ‘wonkometer’ that he’d had for many years. To remedy this I thought I’d create some new team id-iom keyrings. Exclusive, classy, glass-like, laser cut and featuring a symbol of our individual call-signs. They’re 2 of a kind. And no, you can’t have one. As you can see they’re currently protected by Sebastian, the crack squirrel so good luck there…

Comments Off on Something for ourselves

Ever heard of Denis Mugweke? He won the Nobel Peace Prize last week. Denis seems to be a pretty special character. His Wikipedia page makes for interesting but sobering reading.

He’s a Congolese gynecologist who specialises in the treatment of woman who have been gang raped during wartime and has treated well over 30,000 women at his Panzi Hospital in Bukavu. Perhaps unsurprisingly he’s since become the world’s leading expert on the medical treatment of such atrocities.

He’s been nominated for the Nobel Peace Prize three times (and finally got it) and was awarded the Sakharov Prize in 2014 (which honours individuals and groups of people who have dedicated their lives to the defense of human rights and freedom of thought) and survived an assassination attempt in 2012. He lives under the permanent protection of UN peacekeepers at his hospital. Dedication or what? 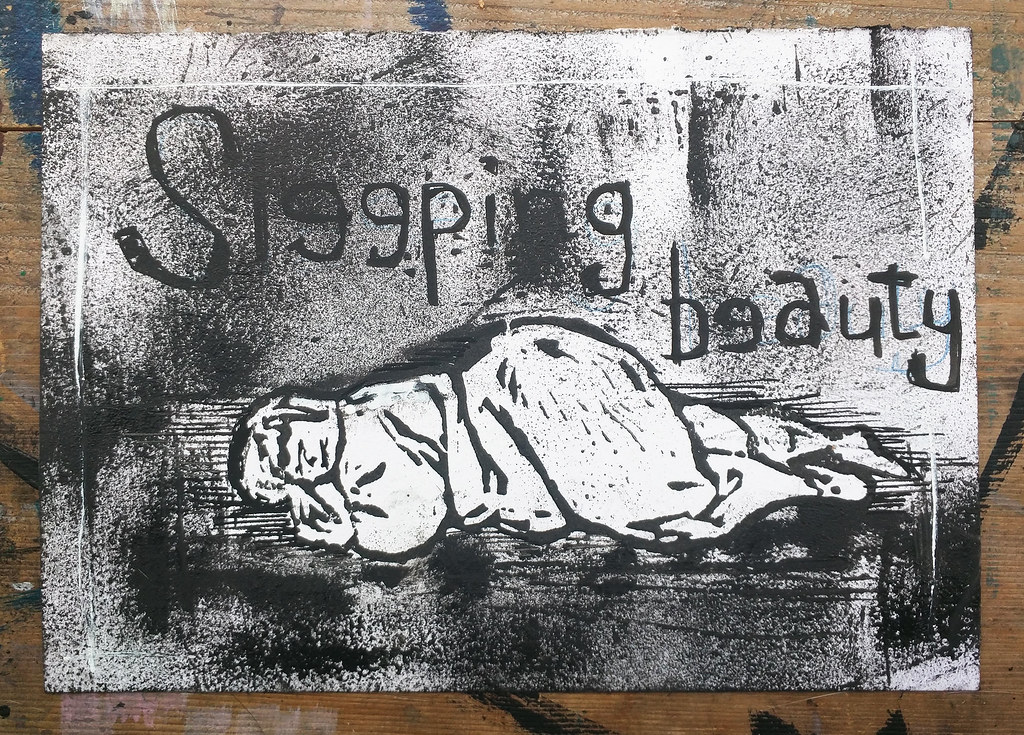 Whilst the rest of humanity has to deal with the excessive daily troubles of hurricanes, sexual assault, trade negotiations that no one has a clue about or perma-tanned presidents this lovely lady has decided to go to the land of Nod and slumber until some prince or princess has the mettle to wake her up. I’m not entirely sure what type of person that might be but then again I suppose that’s what this sleeping beauty is hoping for, a real hero type. Someone willing to risk it all against the odds and come up smelling of roses. I’m pretty sure she’ll be snoozing for a while but wish her the best of luck.

Comments Off on Sleeping Beauty 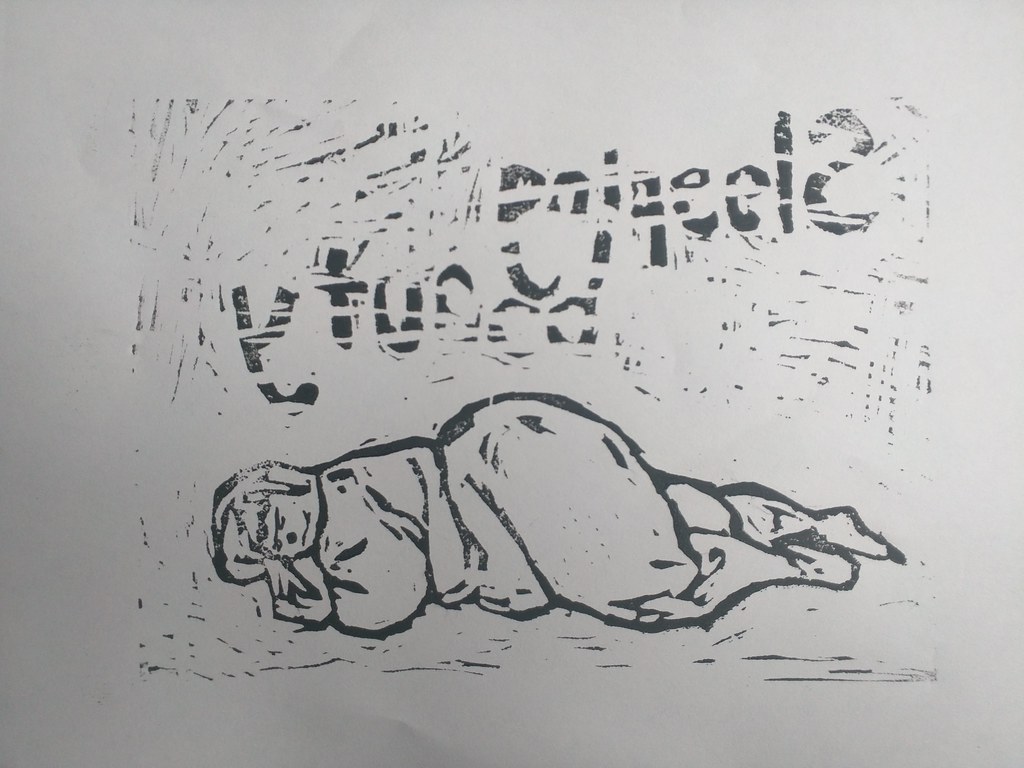 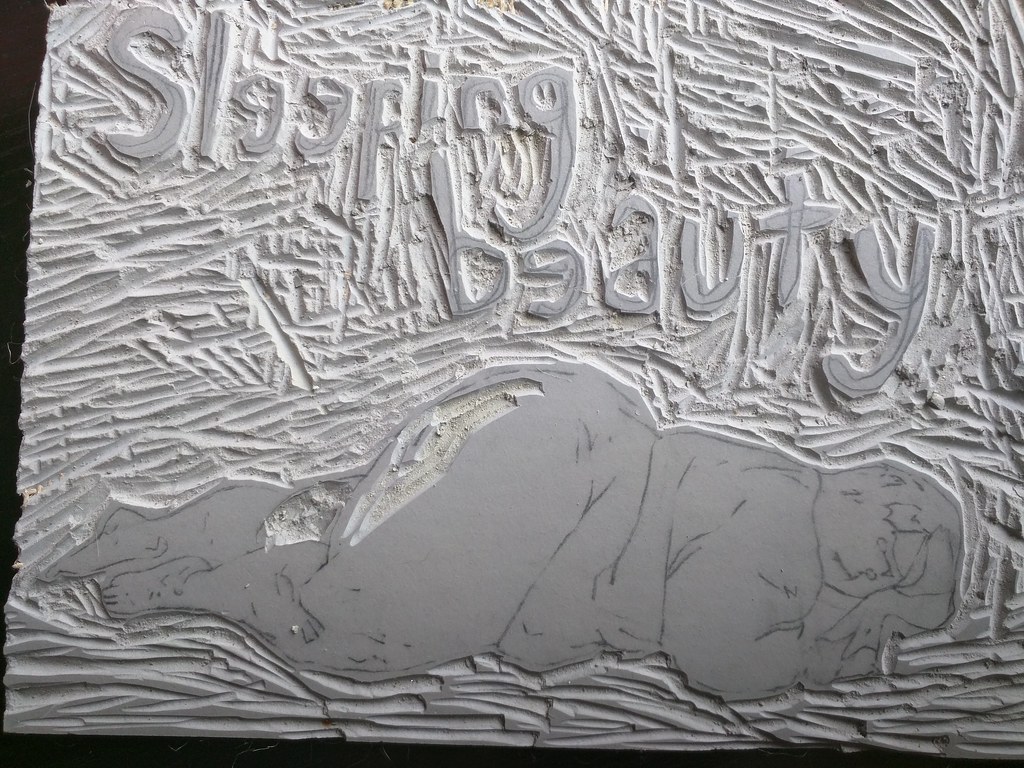