Dreaming of being busy

After sleeping quietly in the corner of the studio for a couple of years it was time for Darren here to hit the streets. He’s been dreaming of busier times which have never quite materialised. Life is harsh Darren my friend…

He’s on plywood, was pretty tricky to produce and comes complete with lots of small nails and thread around the lettering. What on earth was I thinking? I can’t imagine what will become of him with all the sleeping he does but wish him all the best.

Comments Off on Dreaming of being busy 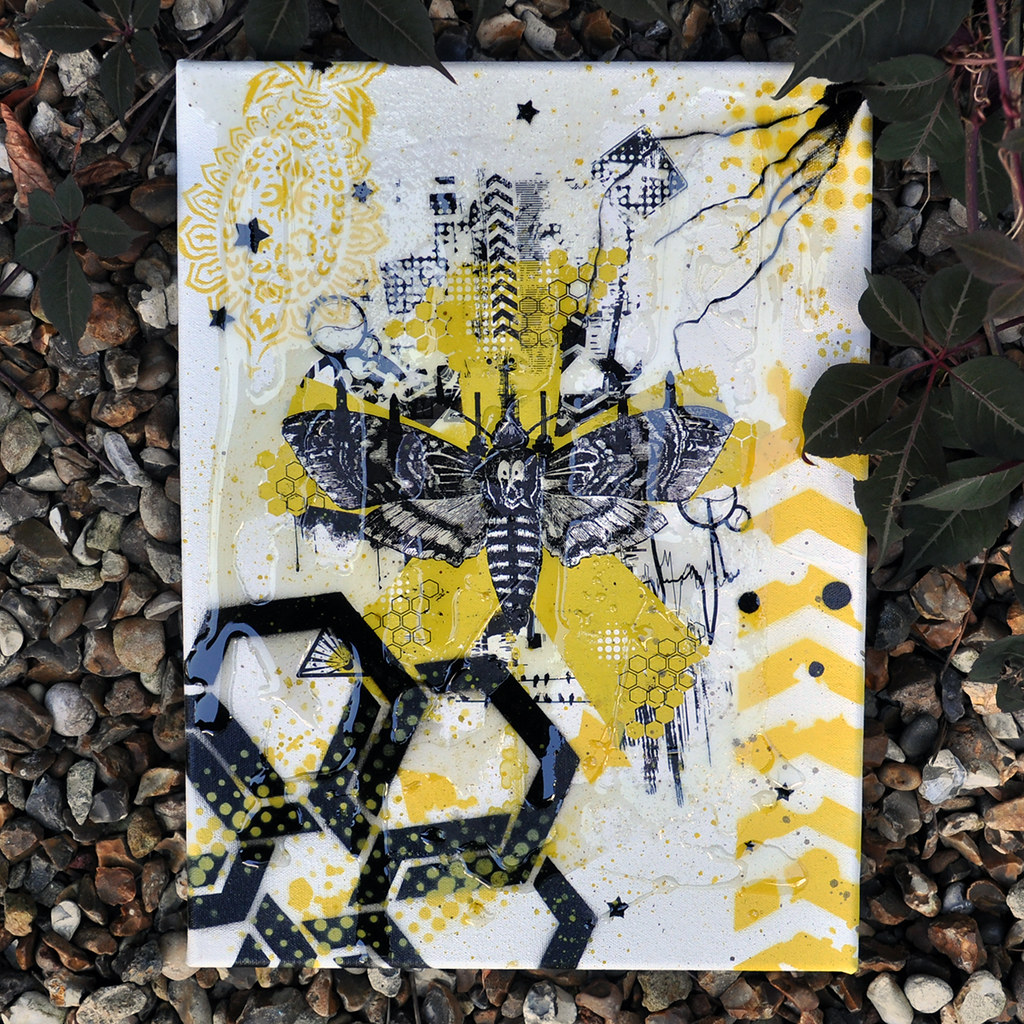 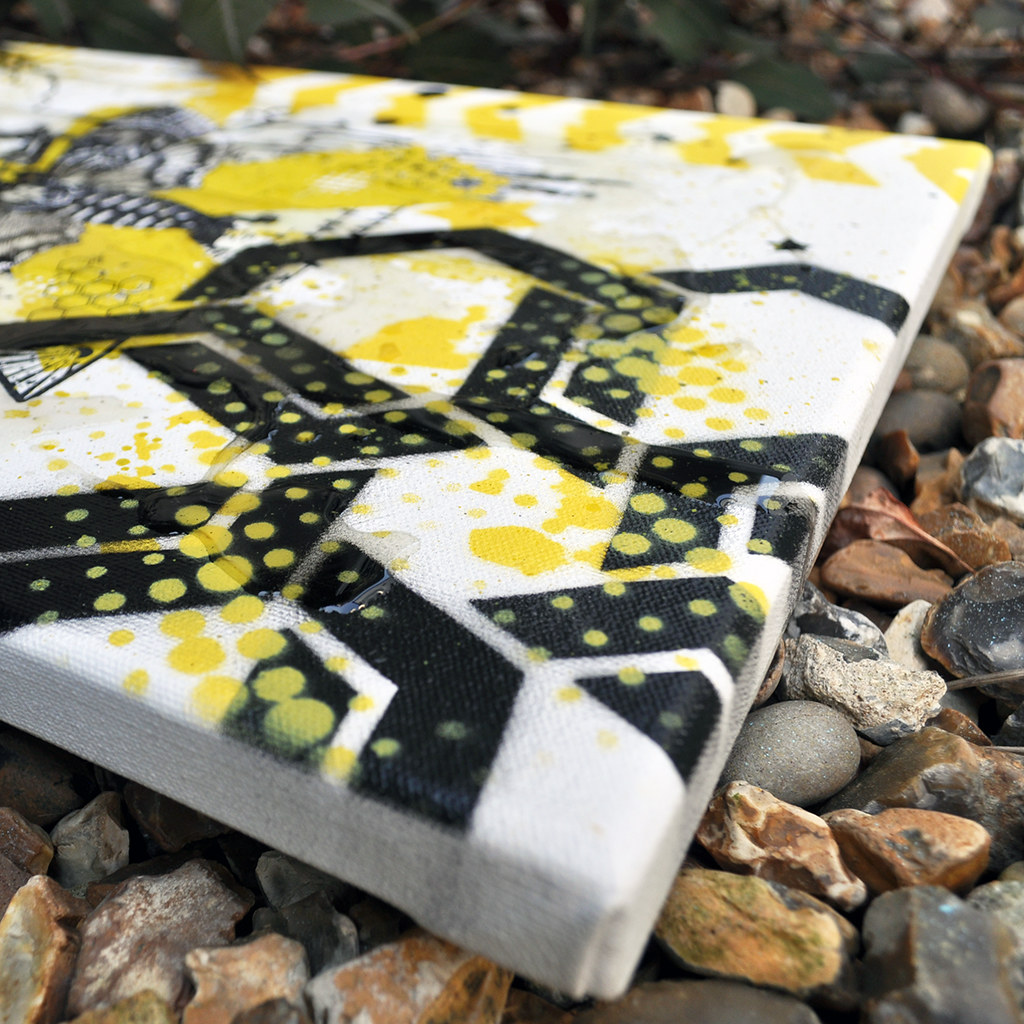