The clubs are back open, the music is pumping, the smoke machine obscures faces and lasers drown the dark room in light. Suddenly the dj drops a song that sends ripples through the dancefloor. Now is the time to spread your wings and show them what a real disco queen is capable of as you strut confidently through the crowd to your preferred spot and begin to gyrate slowly…

Unfortunately it’s still a fantasy in the UK but we’ll get there eventually. Disco queens stand by…

A friend got in touch asking if there was anything we could think of by way of promotional ideas to assist with raising the profile of his fledgeling charity clothing label Disco Queen. Immediately I suggested stickers as a potential way to raise a little interest. Then I saw their logo and decided a neon wall version would be a good idea.

Why I’m not quite sure as we’ve never attempted it before. But since when has that stopped us before?  It’s definitely not as easy as I first hoped but with a little work I’m pretty happy with the end result.

Now we’ve got the logo in front of your eyeballs that’ll hopefully lead you to investigate further. Check @ladiscoqueen on Instagram for more…

Comments Off on Disco Queen

The year is 1981. The place is the newly opened Lion’s Den club in Miami’s South Beach. Our time-travelling warrior poet Azrael Goldbeard is taking some well earned time off in the early 80’s as he fancied a bit of some sun and some disco dancing. Although lesser known than it’s New York counterpart, Studio 54, the Lion’s Den is very much along the same lines. Debauchery is the name of the game and Goldbeard is very much enjoying his time here. He’s currently thinking about nipping back to 77 and see what all the fuss was about. It’ll be a while until he’s back in grim and grimy 2019…

Comments Off on The Lion’s Den 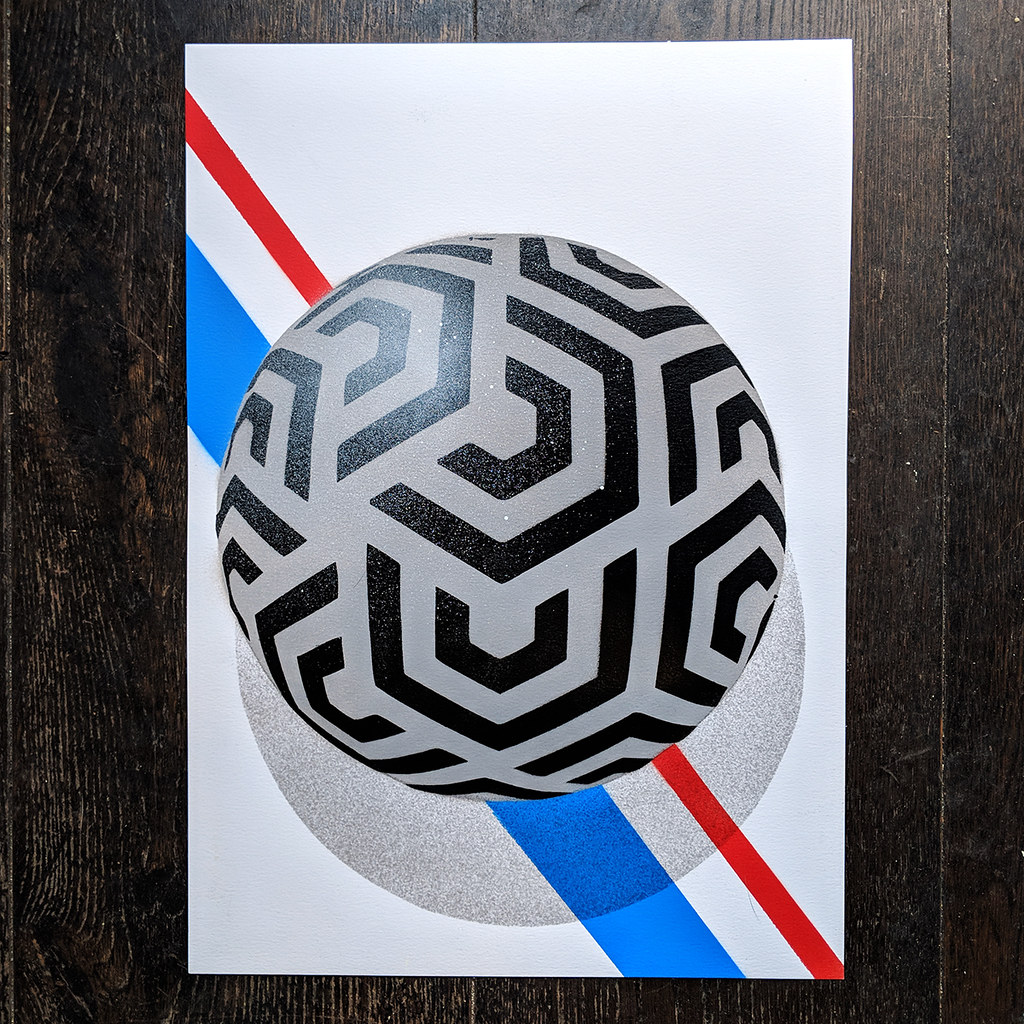