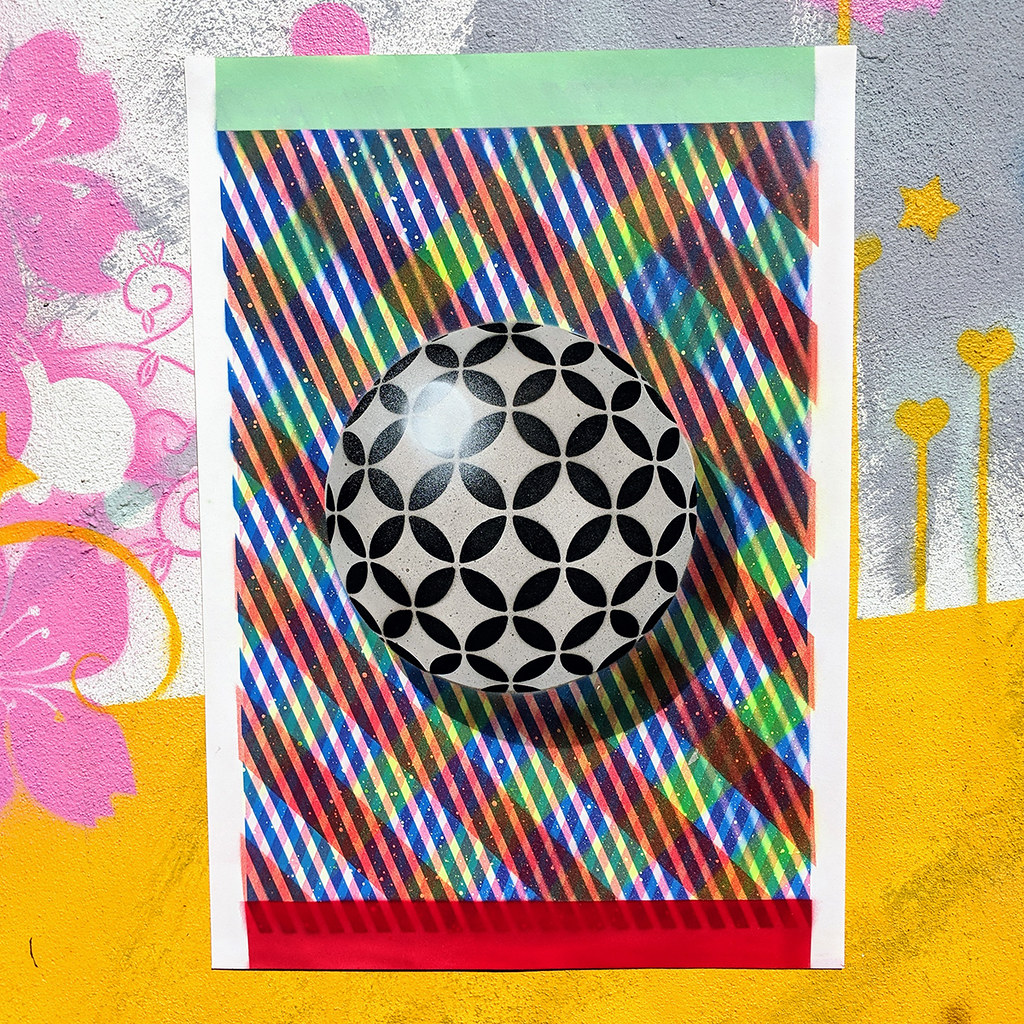 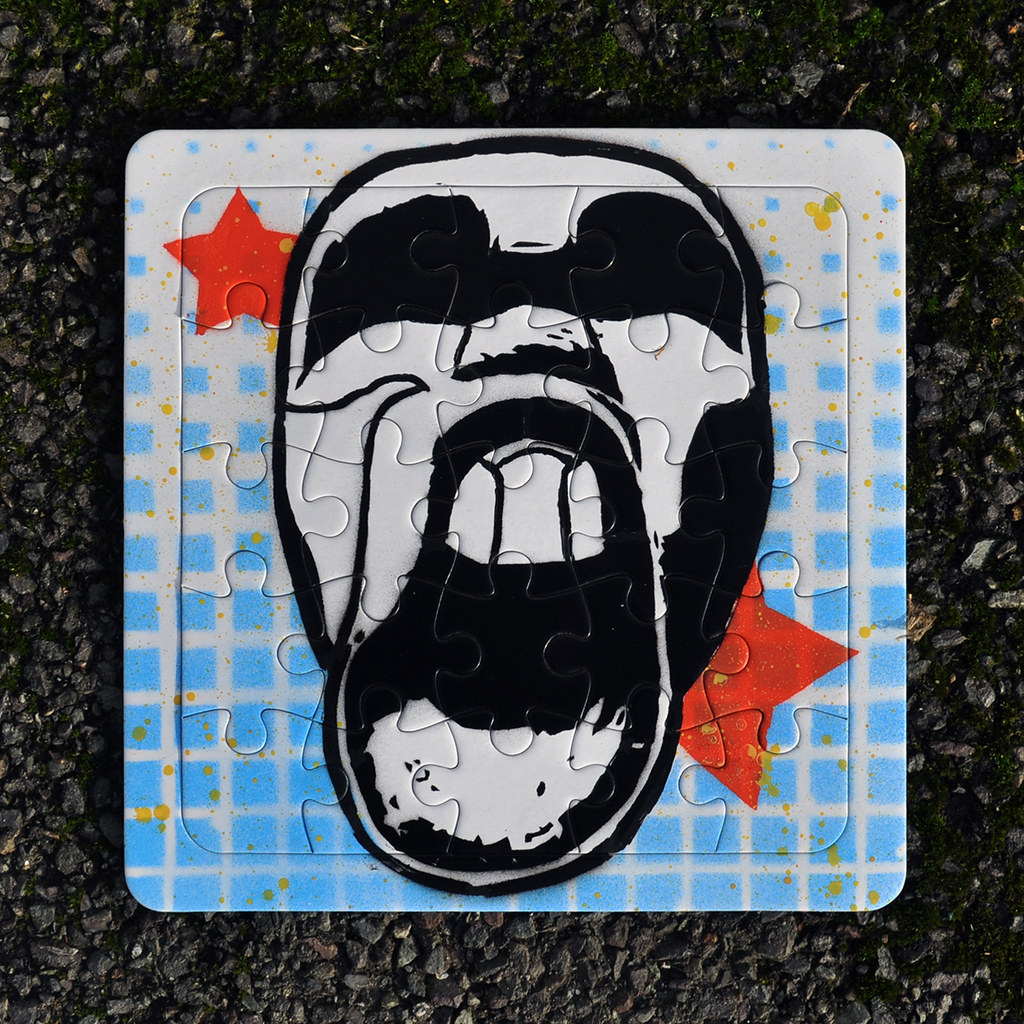 Ever since I heard Jon Snow (from Channel 4 news rather than Game of Thrones) describe someone as a ‘discombobulated mumbo jumbo artist’ I have aspired to be described as such. I can’t remember now who he was describing and I’m pretty sure it was meant as an insult but it’s a great phrase that has stuck in my head for ages now. I even tweeted him about it at the time but he sadly never replied. What has this got to do with today’s piece I hear you ask. Well, the truth is very little but given our proclivity to come up with write ups for our work I had to come up with something and I had mental block when it came to this picture of a somewhat grotesque face on a small jigsaw. If it wasn’t likely to fall to pieces I’d probably put it out on the street. Make of it what you will…