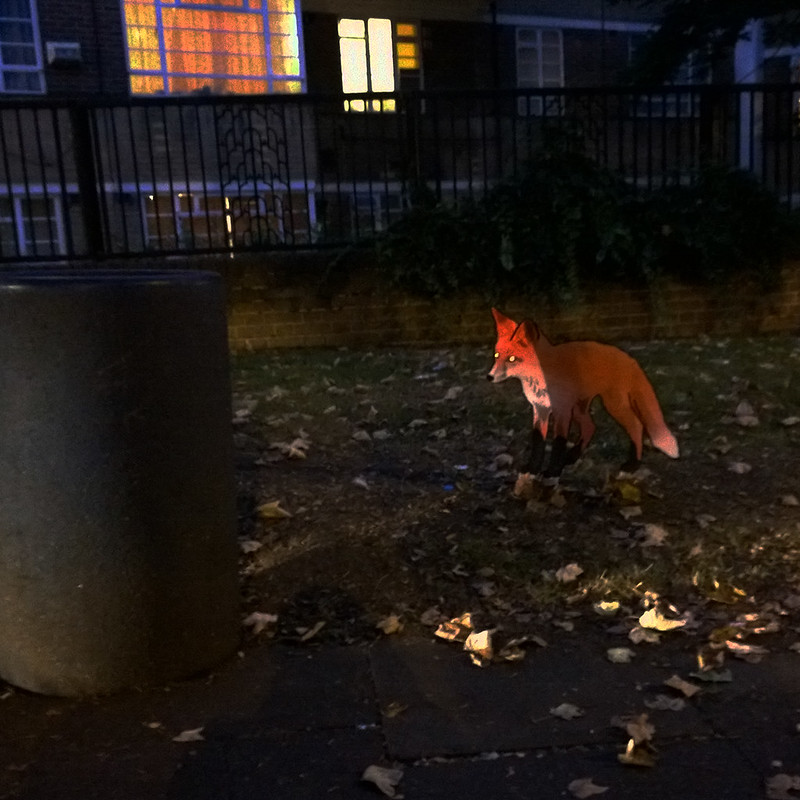 After initially going down the slightly obvious route of recreating some kind of actual fireplace (complete with painted flames) we decided that whilst that could be quite nice in wintertime it would be a little odd in summer so we decided to change tack and go with something that would bring a little colour to the room all year round. The Latin text reads ‘There’s no place like home’ and we also have a lovely young lady (in a swimsuit, naturally) who has launched herself from somewhere on high and is about to land safely in the comfort of a large hand that is waiting to catch her. There really is no place like home…