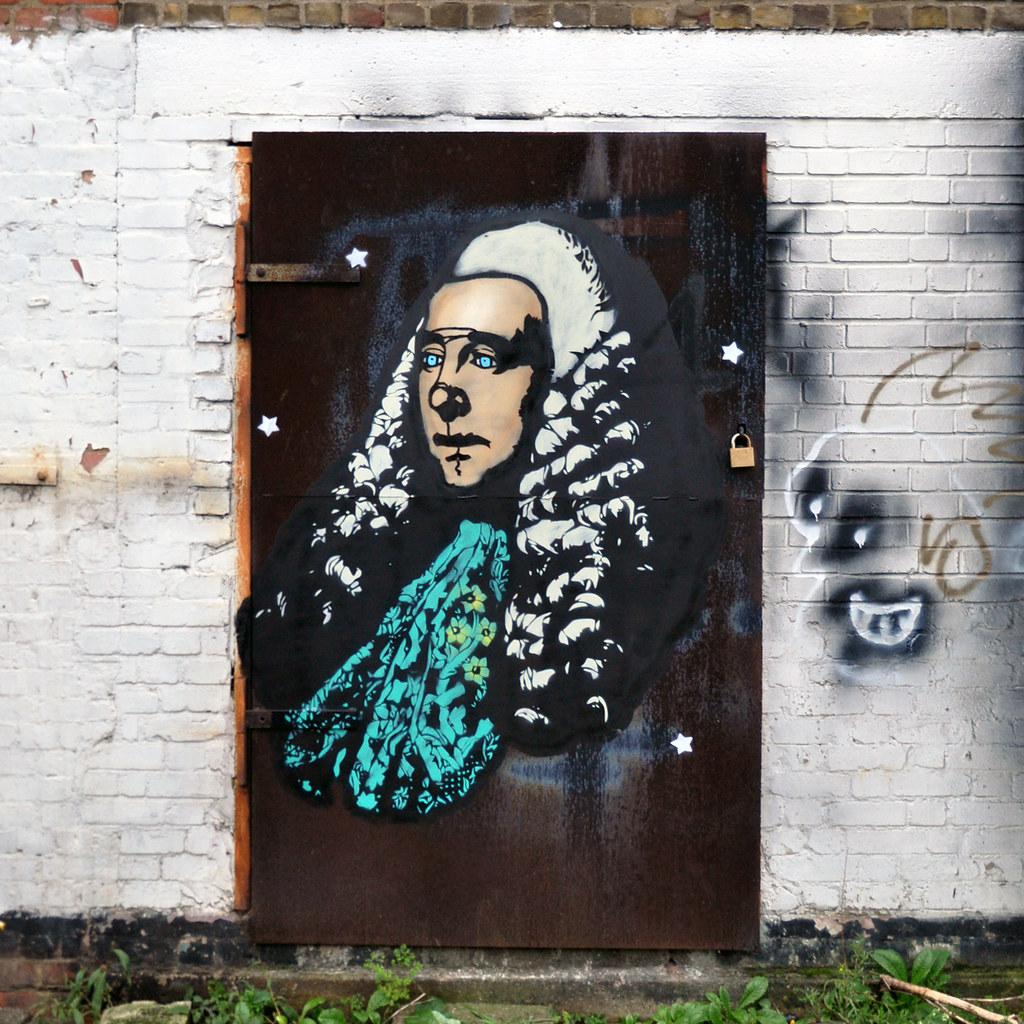 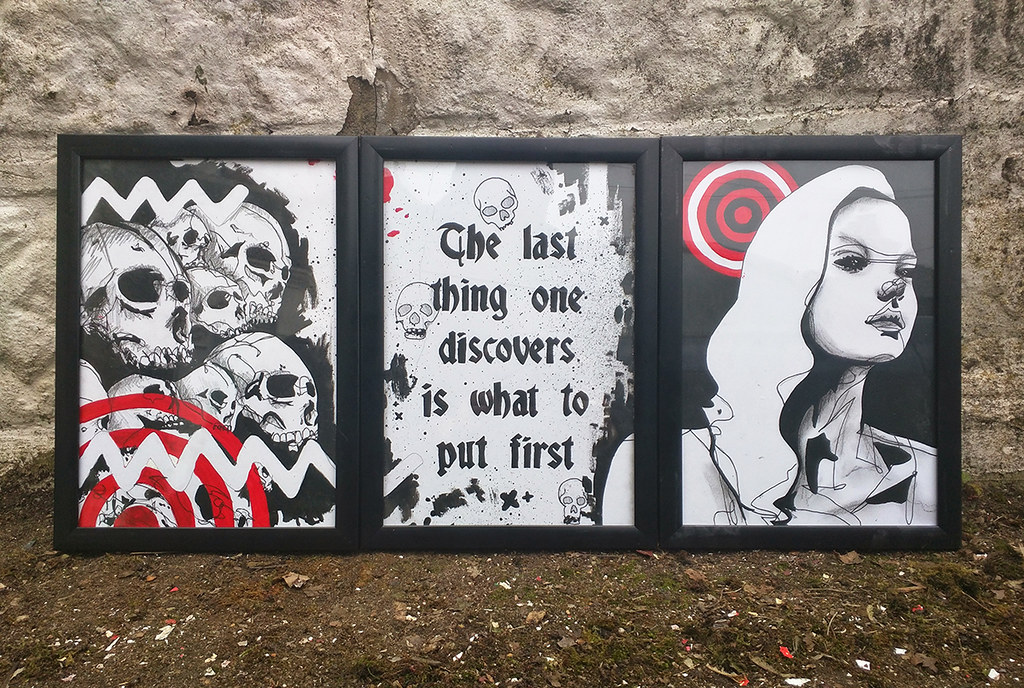 Just over a year ago we did some work for a new bar opening in Brixton called the Electric Social. To promote the bar’s 1st birthday (how time flies!) we were asked to go out and do a small street campaign in the surrounding areas with a single layer stencil and some chalk paint (I love chalk paint by the way). So we put on some sturdy walking boots and hit the road for a pleasing stroll whilst at the same time spraying up the pavement near the likes of bus stops, crossings and bins where people usually slow down their pace a little so there is all the more chance for them to notice a little subversive advertising. Thankfully all went well and although we couldn’t make it to the actual birthday party we heard that it was also a massive success with one of their busiest night to date. Happy Birthday sunshine!!

Comments Off on We are 1