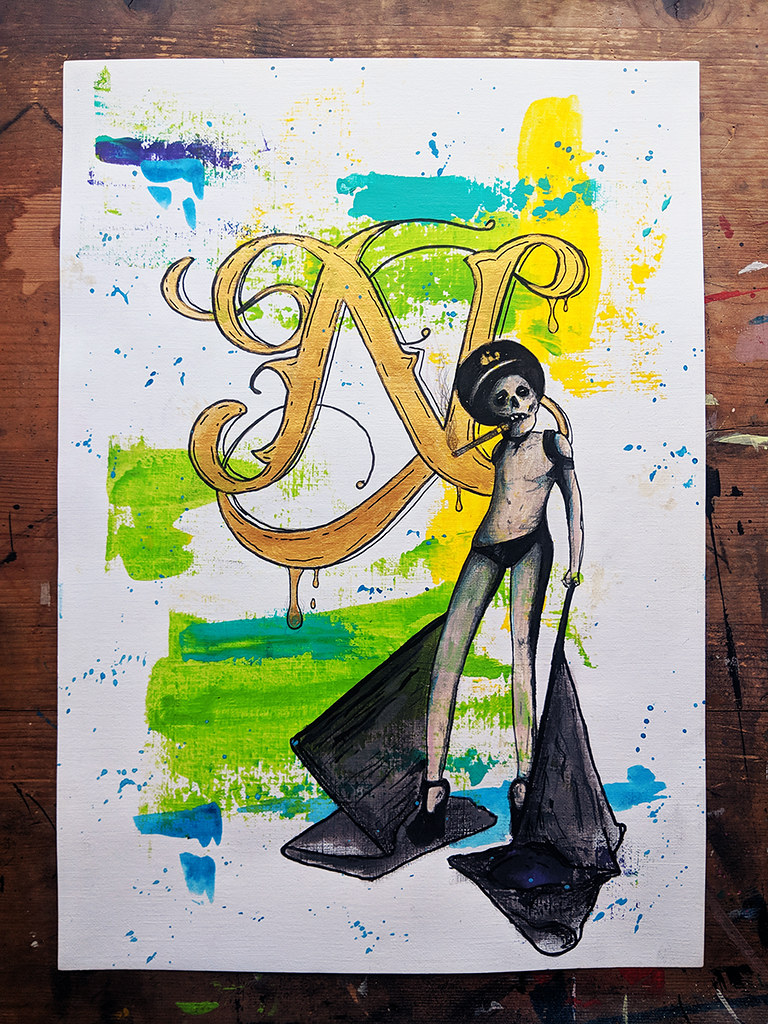 Wondering where I could take the picture I started doing a little internet research on flags and it wasn’t long before I was reading about flag semaphore which, as I’m sure we’re all aware, is a telegraphy system for conveying information at a distance by means of visual signals with hand-held flags. With this in mind I endeavour to find out what my flag wielding lunatic was trying to say and it would seem all she could do was the letter ‘N’ over and over again. If she was trying to tell me something I’m not 100% sure what it is. Maybe I’ll try and teach her some more and see if we can’t get something more eloquent forthcoming…

Comments Off on Semaphore Sally