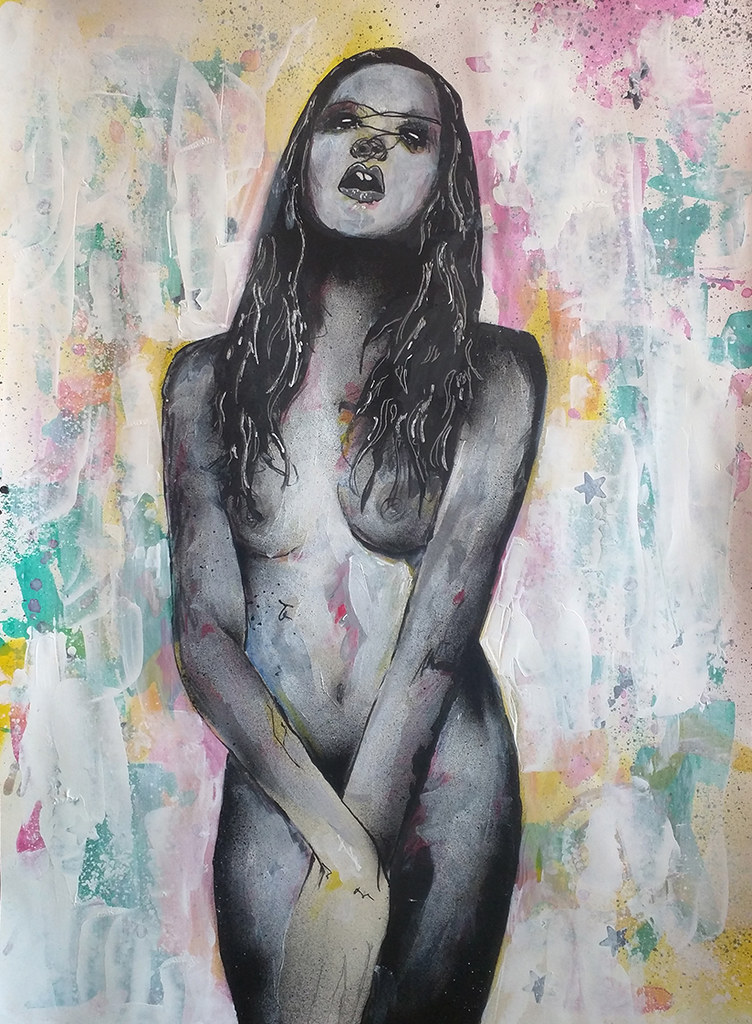 It’s all Greek to me

It’s all Greek to me

Maps. You’ve got to love them. They can come in very useful. Although I doubt this map will be guiding anyone anywhere again. Destiny has something entirely different in store for this particular map. She’s become art.

I have to say i’m partial to an idiom or two as the name suggests and this one just fell in to my lap. There i was looking through all the maps we have and a map of Greece comes up. As i was staring at it i knew there was a piece in it but i just couldn’t quite hit the nail on the head (check that out another idiom). After a serious amount of scratching my head a germ of an idea slowly started to grow in the empty space which is meant to be filled with my brain. Now after consulting google translate and doing a bit of frantic work, hey presto, Job done!

If you can’t read Greek it says ‘It’s all greek to me! which as you guessed it is an idiom. ooooooh aren’t i a clever boy now?

It is made using acrylic and glitter. Its 48 cm x 60 cm in size and signed on reverse