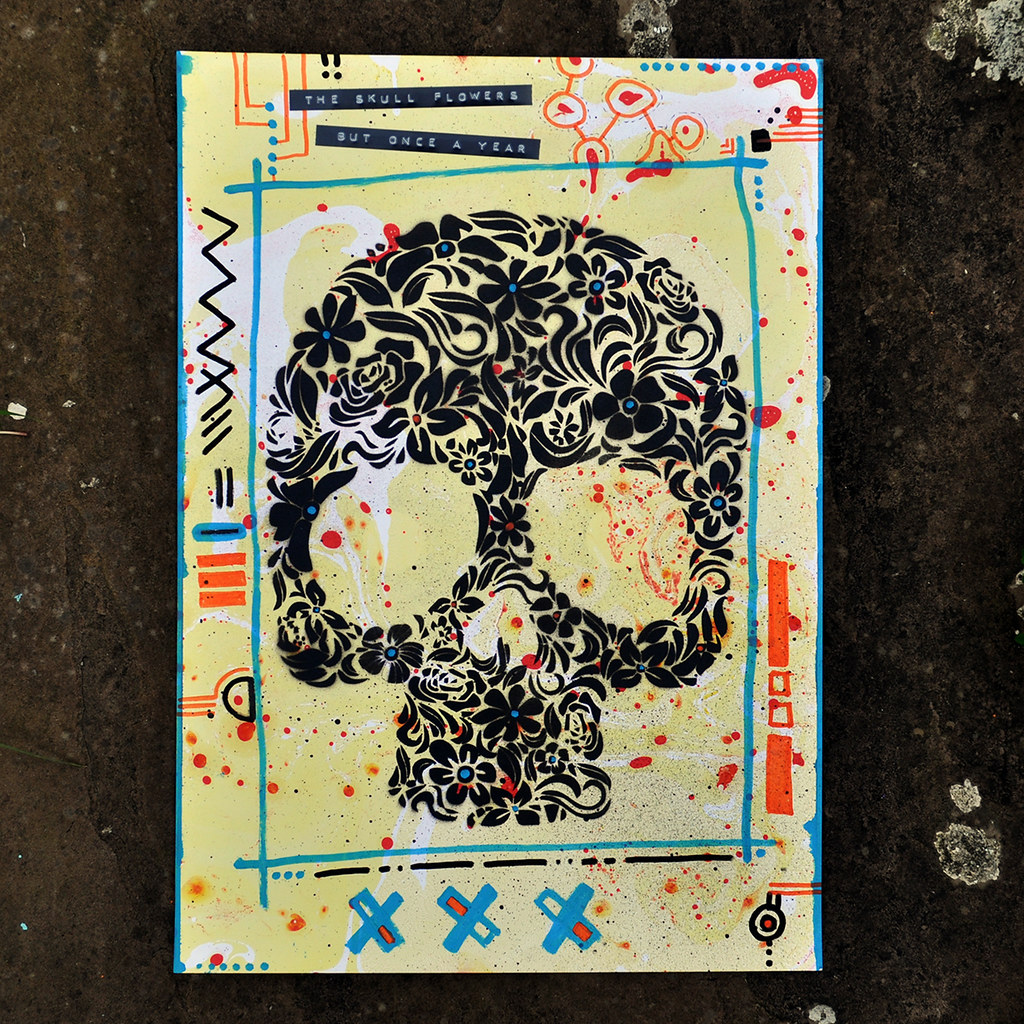 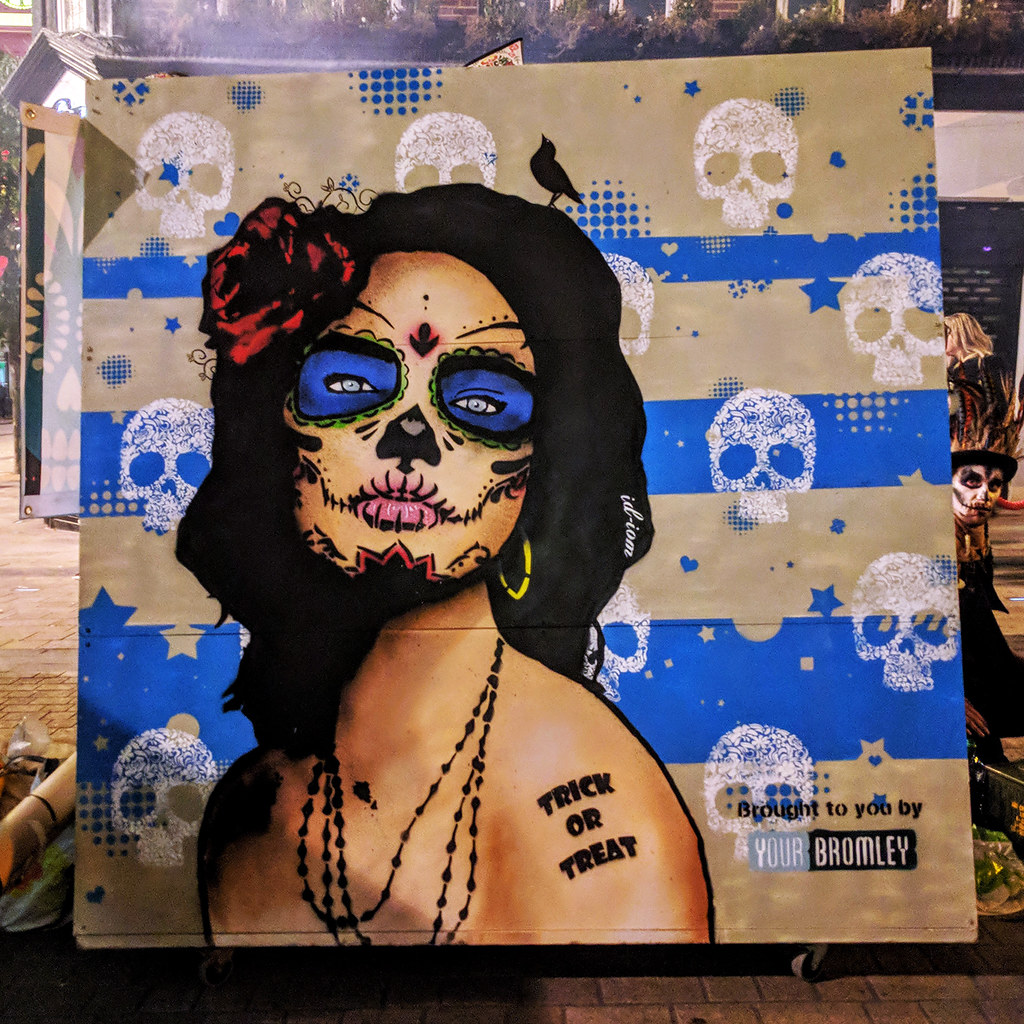 How about this for a blast from the past? This is some original old school id-iom graffiti from probably about 1988 or thereabouts and is still going strong. That’s mainly because it’s on the back of a cupboard in the attic at our family home so there’s been little opportunity for anyone else to tag over it. I’m glad our vandalistic tendencies we’re in show even back then though. I’m not sure if it’s subconscious or what but our sometime motto is ‘dropping the bomb with absolute aplomb’ and this early throwup eerily connects with that. Spooky! But then it is almost Hop-tu-naa (or Halloween as other people call it)…

Comments Off on Dropping the bomb