Hip to be Square 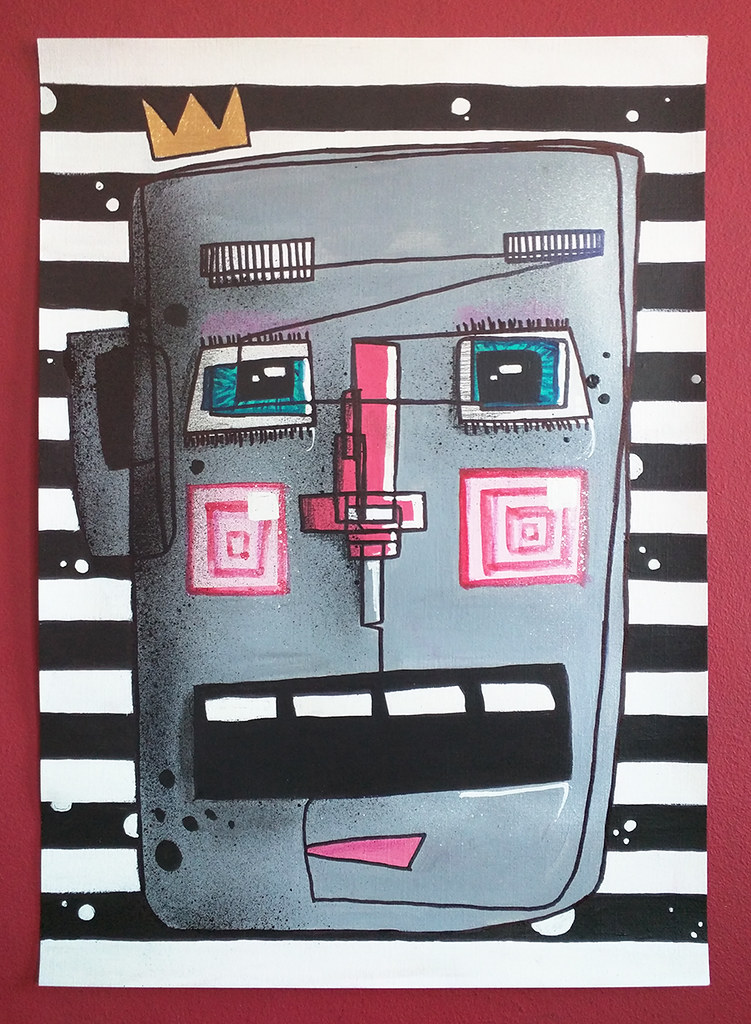 Hip to be Square

As Huey Lewis once sang in his classic 80’s ditty ‘Hip to be square’:

I used to be a renegade, I used to fool around
But I couldn’t take the punishment and had to settle down

He tells us this before going on to repeatedly remind us how hip it is to be square. He then serenades us with how he likes his bands in business suits, is working out every day and watching what he eats. It would seem like the wheel has gone full revolution since Huey’s paean to conformity in the 80’s because now it seems every other person is either a geek in an ironic t-shirt, a hipster complete with skinny jeans, beards & glasses or a gym bunny or possibly some arcane combination of the three. A musclebound geek with an ironic t-shirt, beard, glasses and skinny jeans with a pop-up fairtrade coffee stall is probably already a thing.

Just in case you need reminding, here is Huey Lewis and the News in all it’s glory:

Comments Off on Hip to be Square

Olympic sports I’d like to see… The Hipster Hunt

The rules would be simple. 50 hipsters would be rounded up from the streets of Shoreditch and Brick Lane and herded to the Olympic stadium in Stratford. There they would be hunted over a cunningly designed game zone by competitors from across the globe and the gold would be awarded to the one who brought the most glasses back in their trophy bag. Easy.

After a quick bit of recon to work out where she’d look her best we got her up complete with shotgun and official ‘Hipster Hunt’ poster. Where better but the East End of course. I’m sure she’ll be bagging braces of the swaggering bespectacled try-hard’s left, right and centre. Go team GB!

Let me free. Put me on the street!

I want to be on the street too!

Despite the fact I used a Eurythmics quote as the title for this post that was only because the more fitting ‘Why does it always rain on me?’ would, of course, make you think I was a complete whopper. It hasn’t stopped the evil song by Travis from becoming today’s earworm though. How very annoying.

We have had a load of street art ready for over a week now but the weather just flat refuses to play ball with us at all. One minute rain, then a brief moment of sun, then heavier rain. It really isn’t conducive to getting things done on the street at all. I was counting on being able to wander round in pleasant Spring sunshine, find some good spots and then hit them up. However we have at least been busy in the lab in the meantime trying to come up with even more new stuff. Anyway, as I don’t want to spoil the surprise I’m only putting a couple of little teaser shots up for now. Watch this space for further developments…

Comments Off on Here comes the rain again…