We ride at dawn… 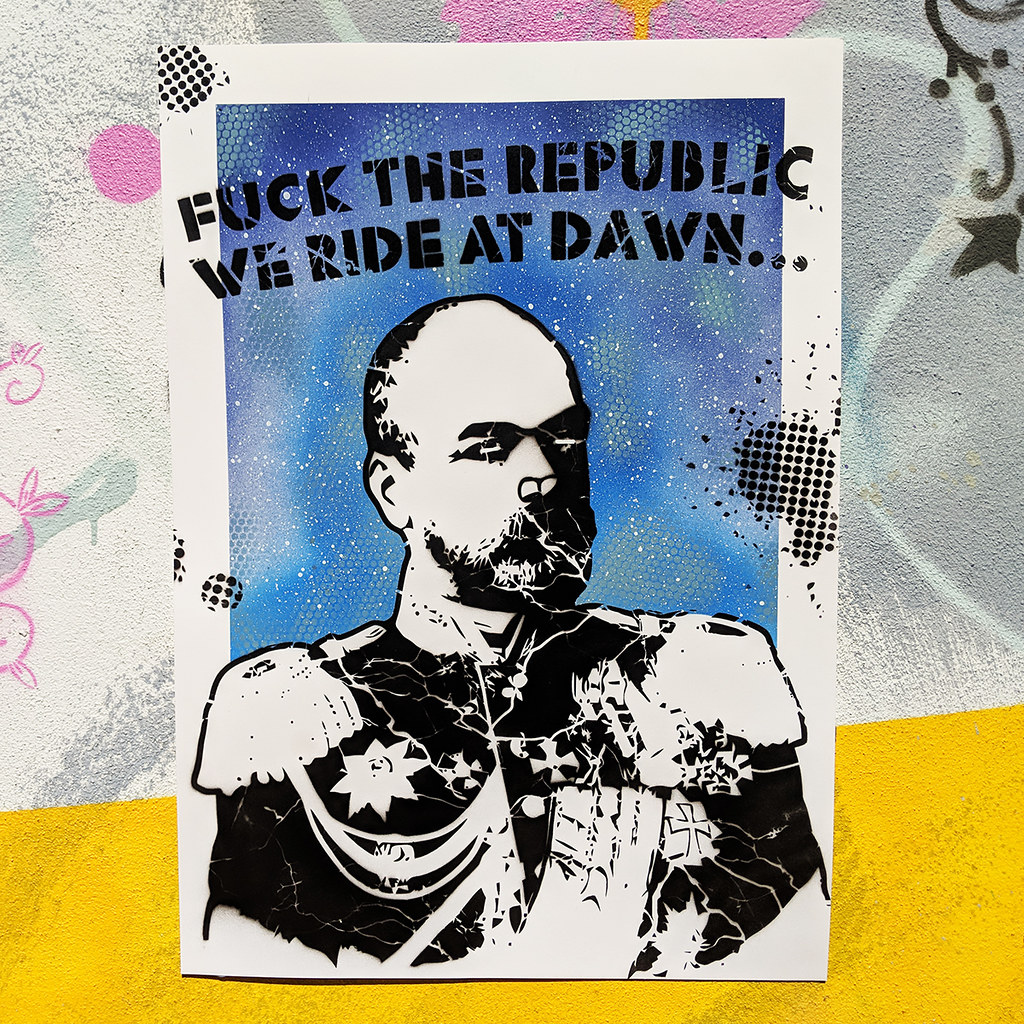 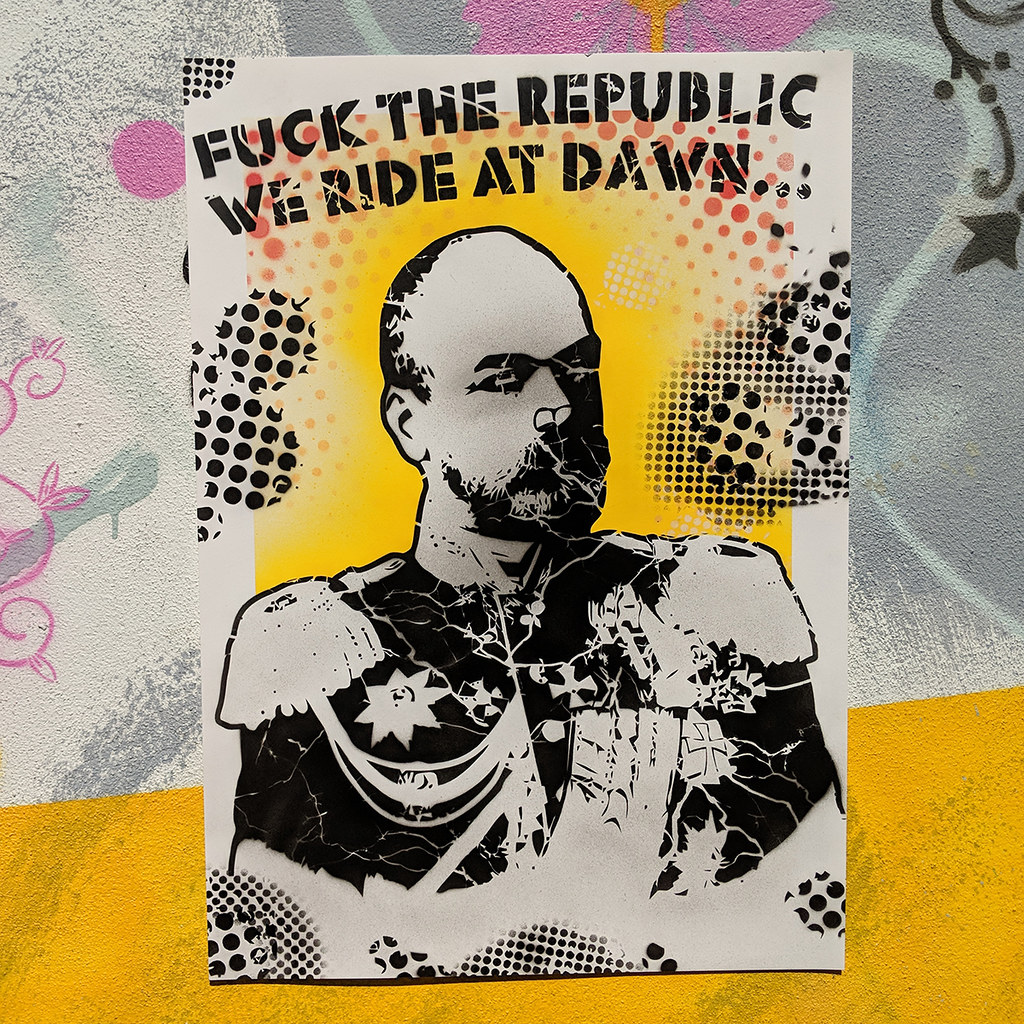 Perhaps unsurprisingly you get some pretty odd results when you type ‘fuck the republic’ into Google. I was struggling with this here write up previously and that google search has just derailed my train of thought entirely.  It’s a picture of some guy with some text above. That’s all you’re getting from me today.

As usual I couldn’t really decide which colour background I liked so decided to do a couple of versions. She’s on A2 paper and is made using the magic of spraypaint, stencils and imagination. If you’d like to give her a new home then get in touch although based on today’s lacklustre write up I can completely understand if you didn’t.

Comments Off on We ride at dawn… 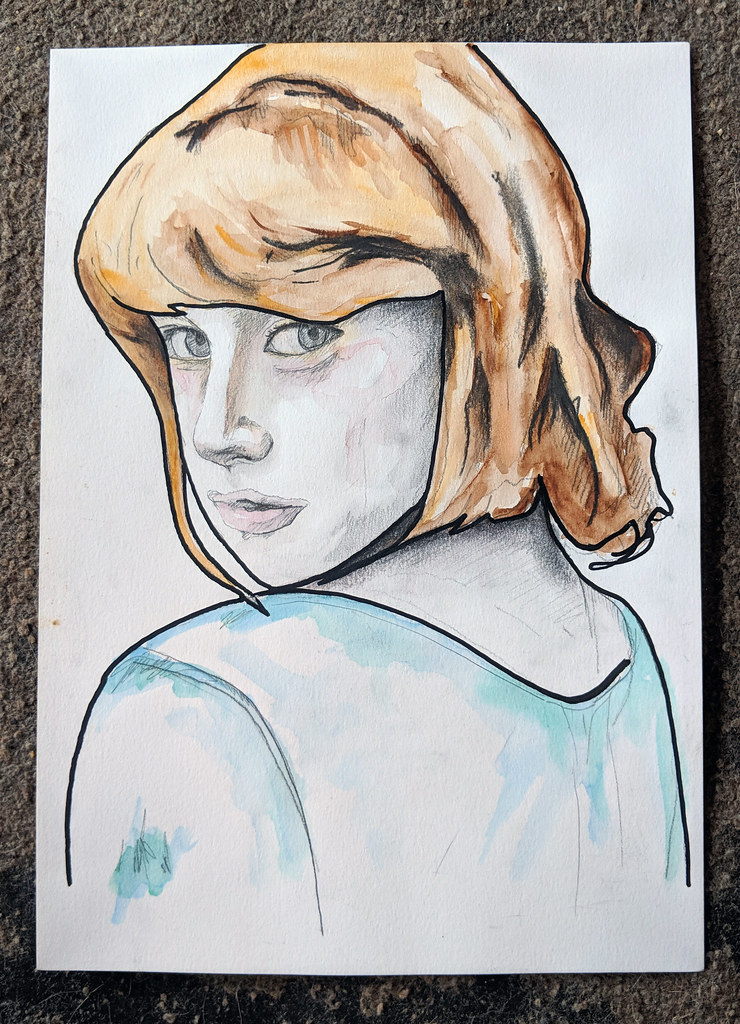 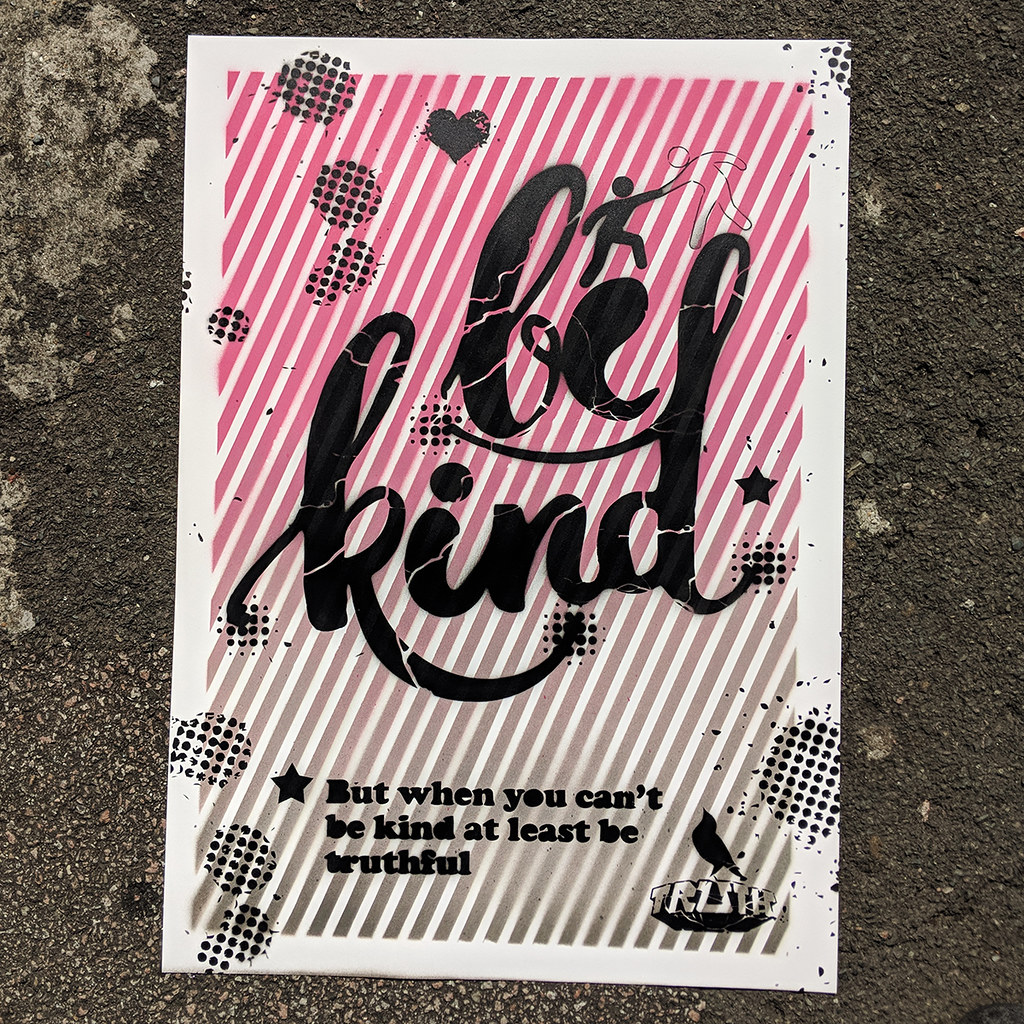 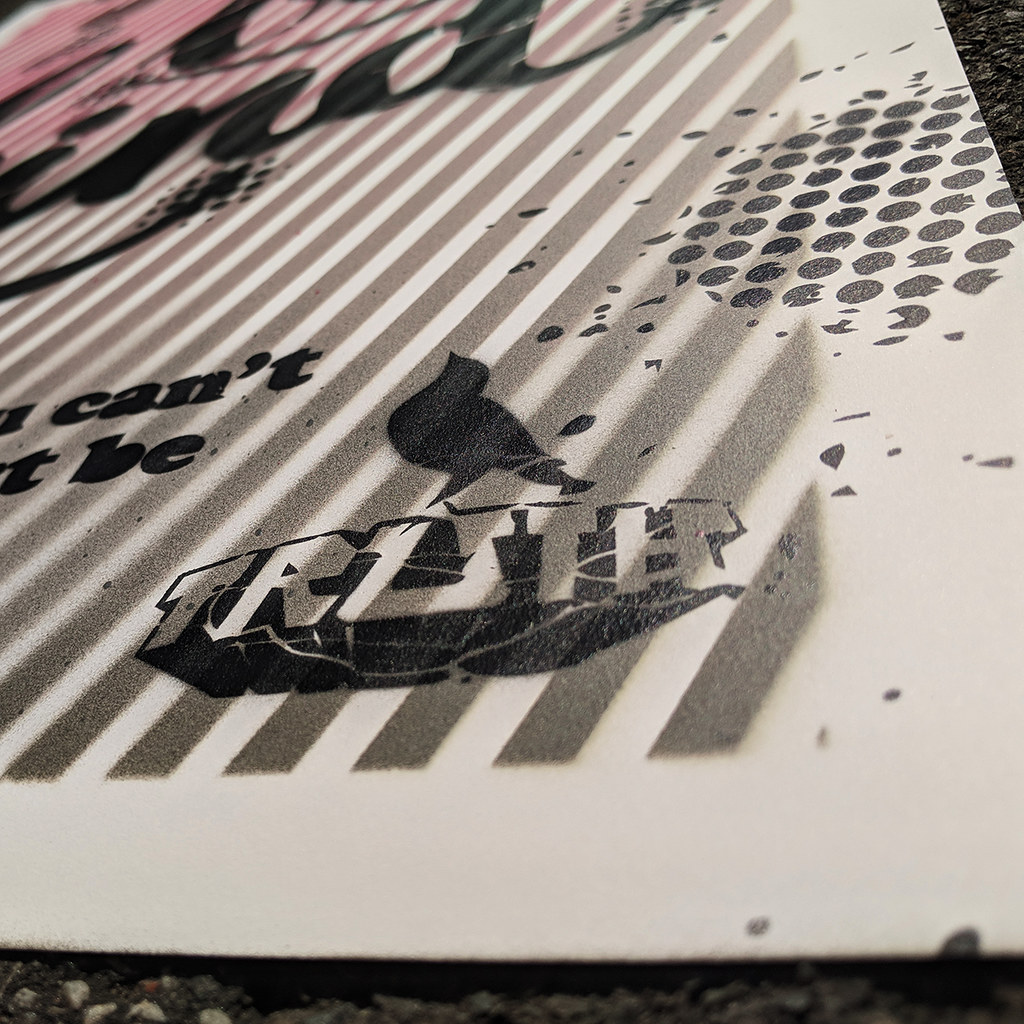 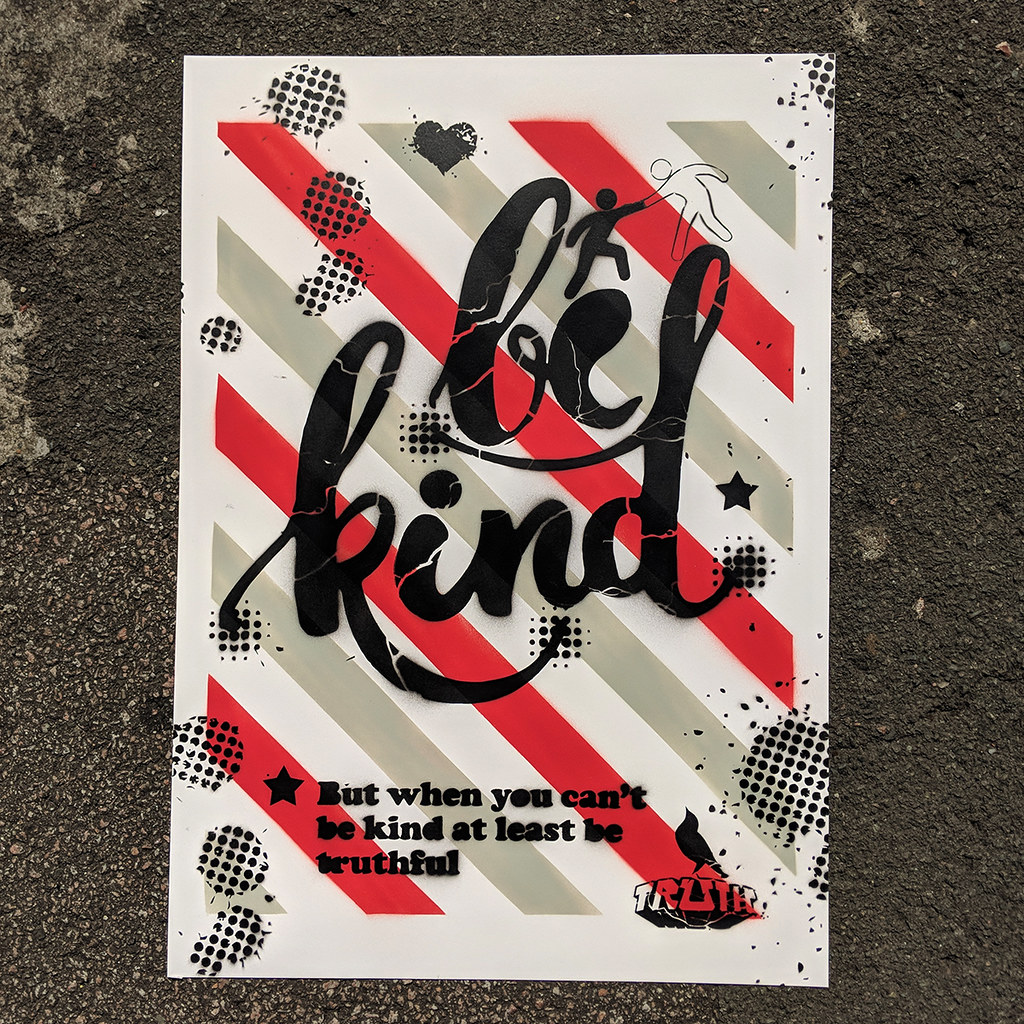 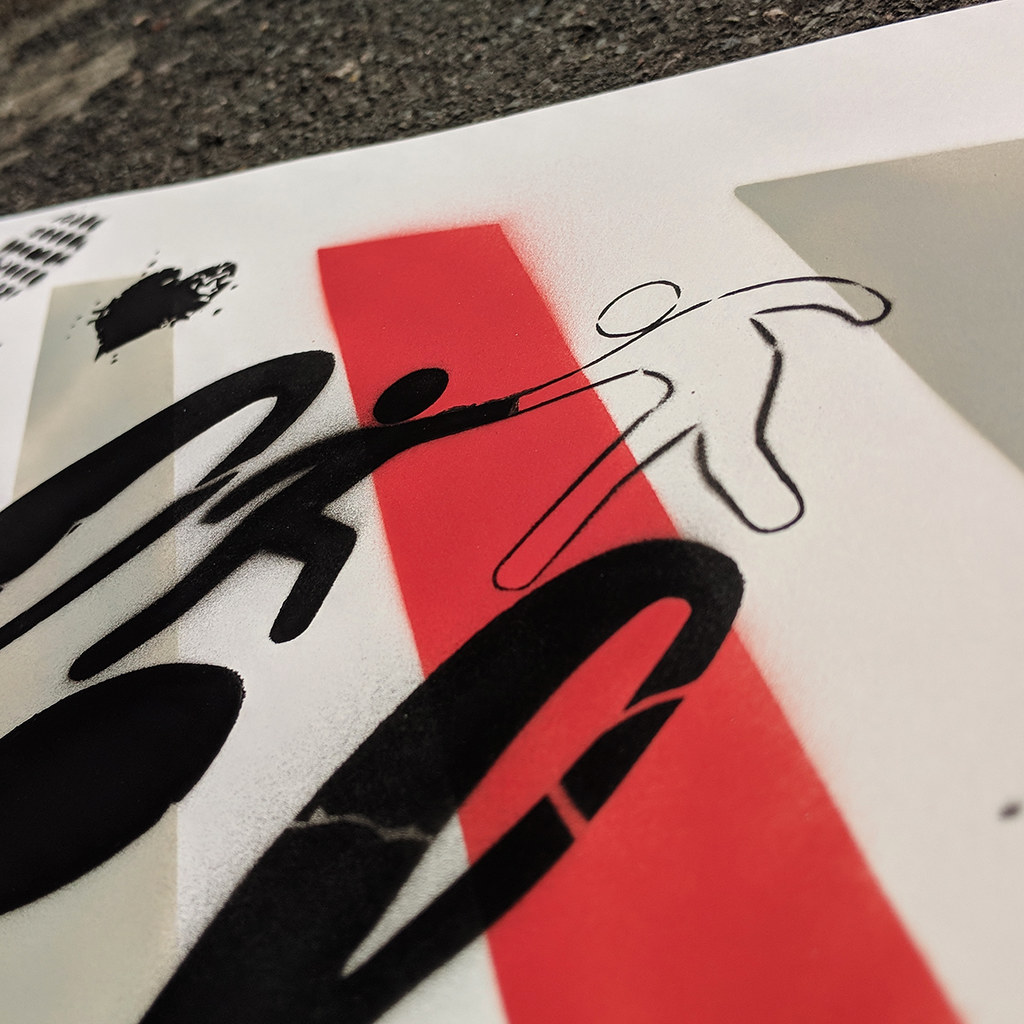 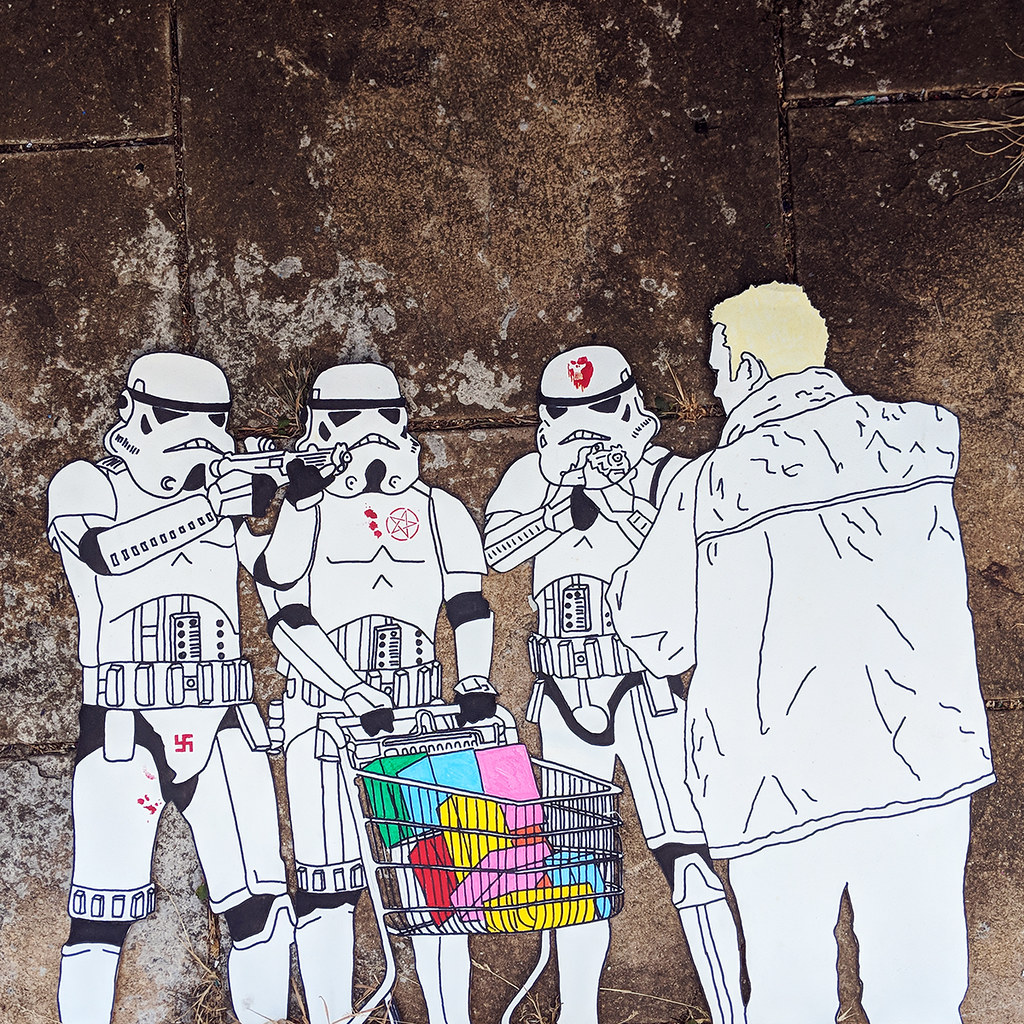 Be careful what you ask for… 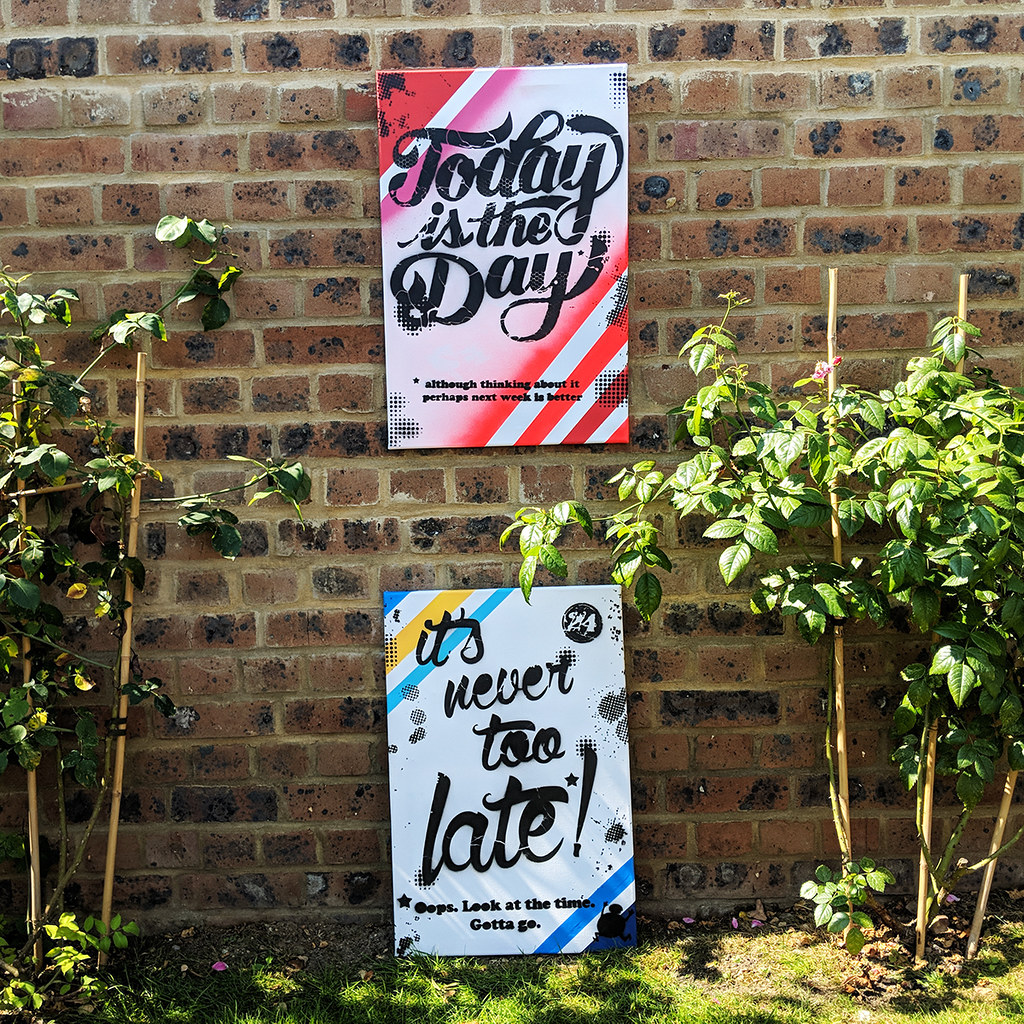 Sometimes you have to be careful what you ask for. We were tasked with providing a couple of canvases as prizes for a corporate away day.  We weren’t sure who the ultimate client was but we figured it didn’t make too much difference in the grand scheme of things. We probably could have gone for something a bit more life affirming but eventually decided that a couple of demotivational posters would surely fit the bill. So that’s exactly what they got. I hope they like them…

Comments Off on Be careful what you ask for…