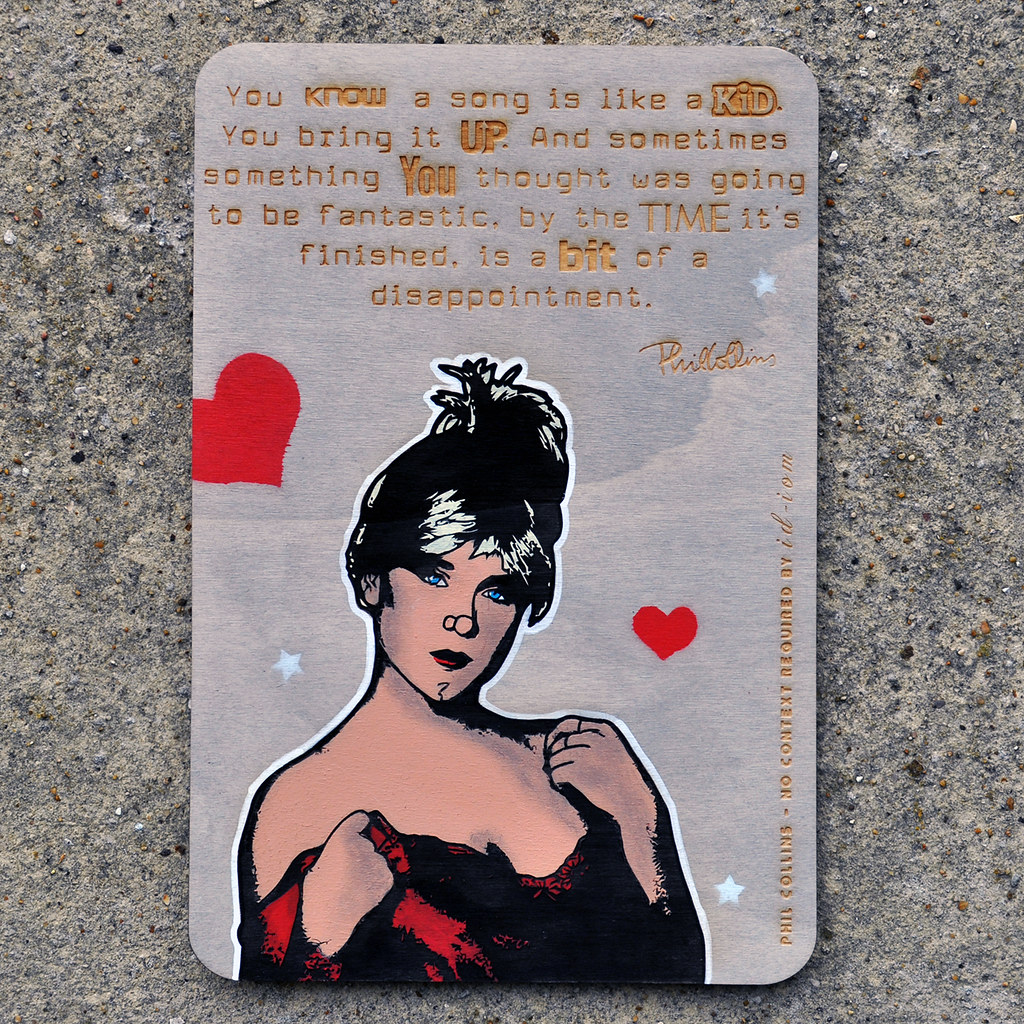 Sometimes I feel like throwing my hair up in the air 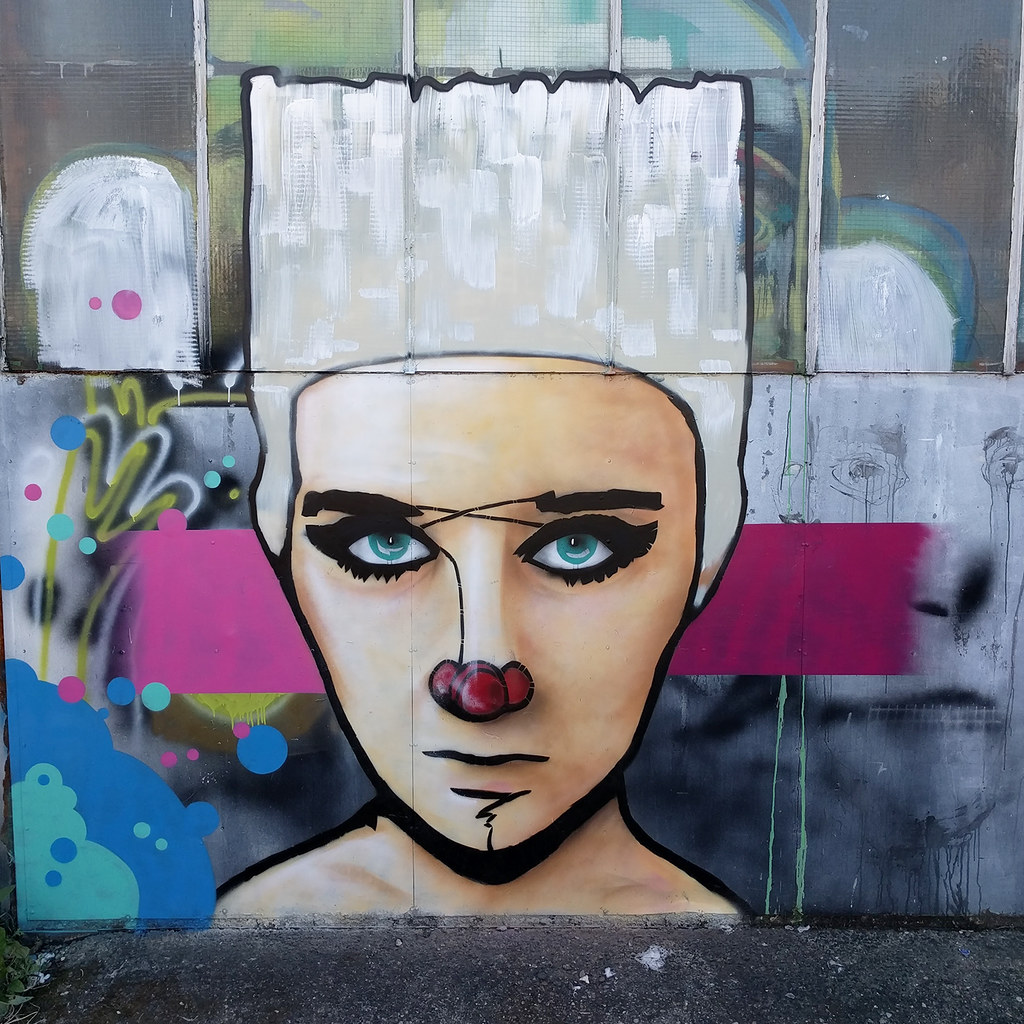 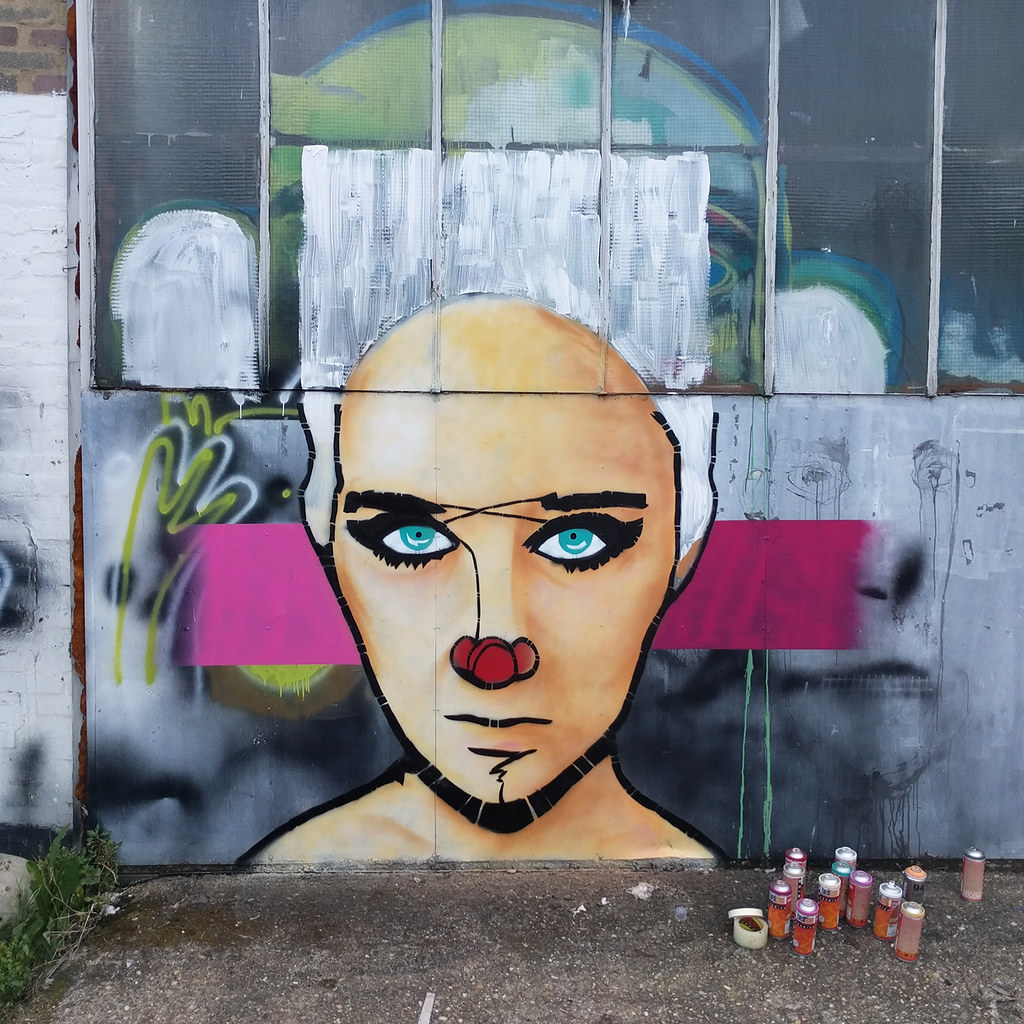 Rather than letting her hair down, so to speak, this lady has decided to stick it up just as high as it will go. The reasons for this are unclear. Whilst she’s got a steely eyed glare on for the camera inside she’s buzzing like a bee in a honey tree. The reasons for this are unclear too. All we know for sure is that she’s ready to take on Kid and Play in the haircut stakes. (If you don’t know what I’m on about I’d suggest using the internet as a research tool and finding out). Word to your mother.

Comments Off on BANZAI!

Filed under art, in progress, Painting