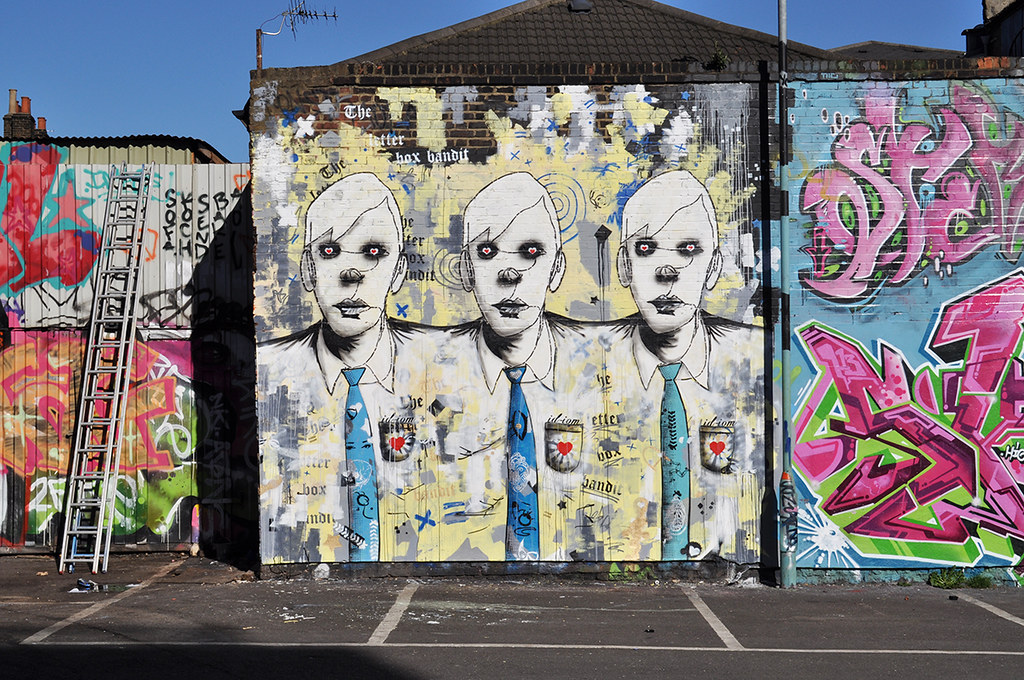 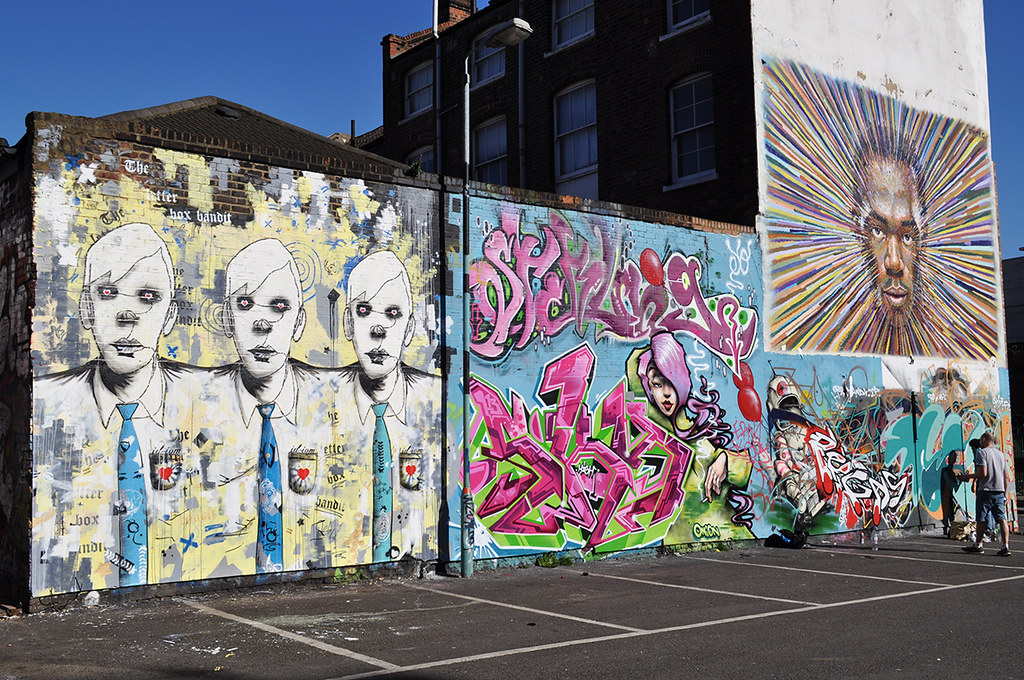 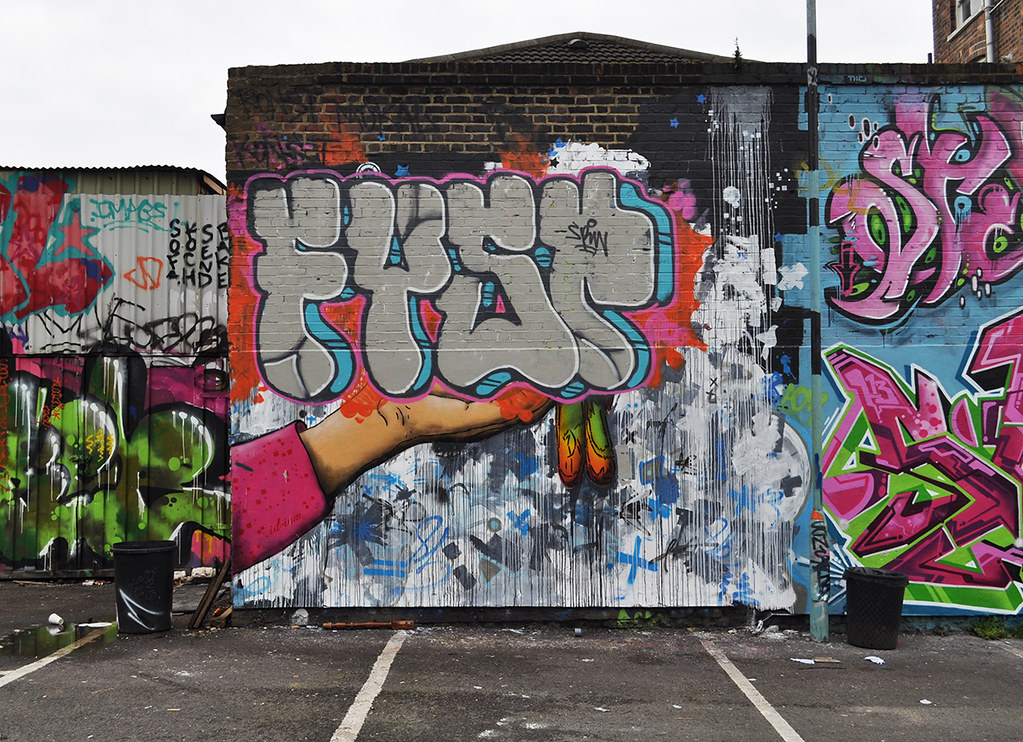 Morning all!
I had our name translated into Cantonese by a friend and wanted to give it a little outing. As it translates phonetically it translates into something like Yi Doh. Apparently the first character  can mean ‘meaningful’ or even ‘graffiti art’ and the second character means ‘capital’ (as in city) which applies to London whilst also retaining the ‘D’ sound from id-iom. Blue is also meant to be an auspicious colour. So it’s all good!
Cheers
id-iom

Comments Off on Chinese id-iom