Recently my washing machine broke down so I had to use the local laundrette to wash my clothes. Never having used one before I wasn’t really sure what to expect but I’m certainly sure that what I did witness was not what you would call the norm.

When I walked in a couldn’t see a soul until I walked around the first bank of machines, to my surprise I caught this lady sitting on a washing machine writhing about, legs akimbo, whimpering to herself. My first thought was this was some reenactment of the famous scene from ‘When Harry met Sally’ but as I looked closer I could see the tail of some small rodent sticking out the bottom of her trouser leg. To say I was shocked would be an understatement, I dropped my washing and ran as fast as my legs could take me from the place and left her to deal with the situation herself. Now I know it’s not the most chivalrous response one could have but I just felt the fact that I was wearing shorts was enough of a reason to high tail it out of there in case it came at me with its pointed snout, small rounded ears and pink scaly tail. I certainly wasn’t going to be caught in this little fellas well thought out trap…

Comments Off on The Mousetrap 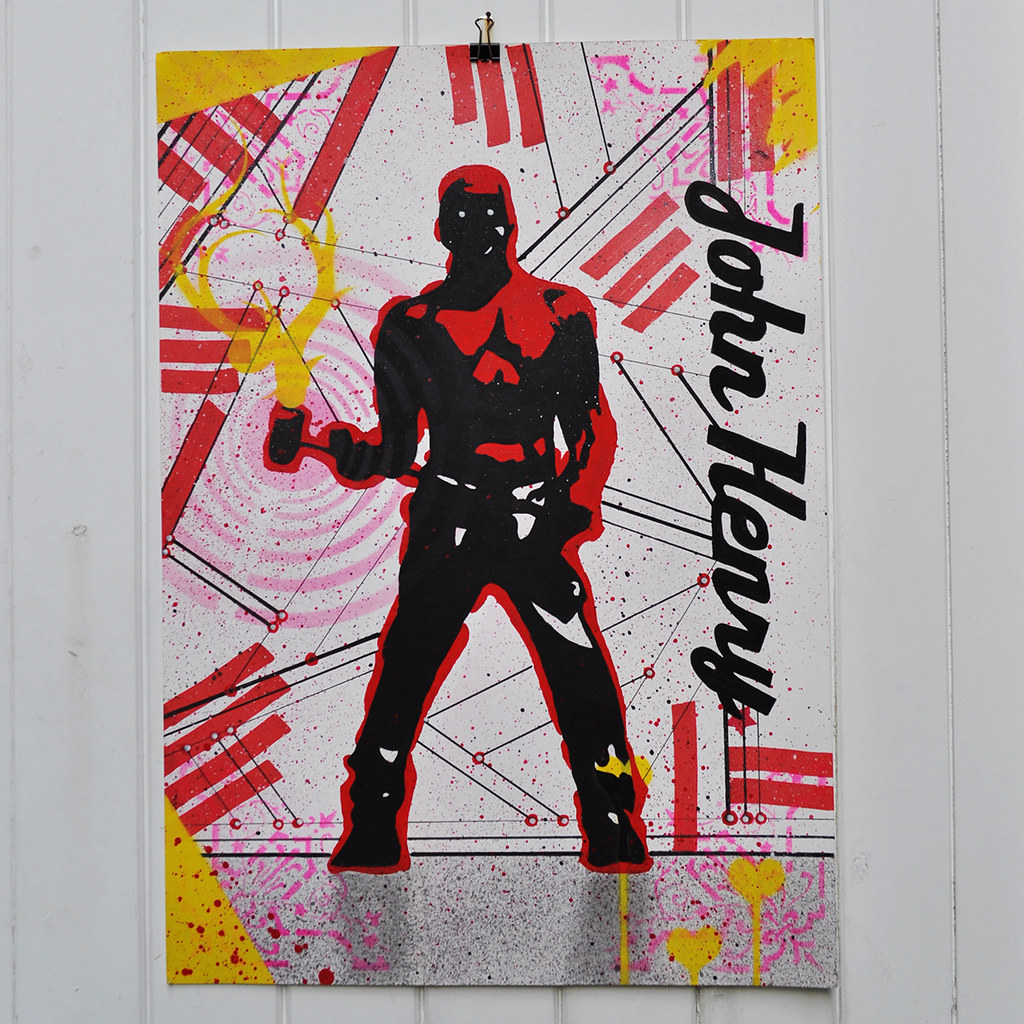