Word from your mother


Michael can’t really remember his mother as she left when he was young to become a trapeze artist for the travelling circus that had been visiting town. He can still remember her last words to him though which were ‘It will never be easy’ and he has taken those words and turned them in to a matra which he uses when things in his life are starting to go a little out of control. So now when things start to go wrong he calmly closes his eyes and repeats the mantra over and over again.

It’s not entirely clear how but it has apparently got him out of some pretty serious situations like when he was arrested for trying to swim the English Channel with only one flipper and a tin box full of aggressive fruit flies which just kept flying in to his eyes. Needless to say the Coast Guard was called as he had managed to cross into the shipping lanes which meant many boats were told to steer clear causing major havoc at ports throughout the EU. All in all that little escapade cost the British taxpayer something in the region of £4.7 million. And he never even got prosecuted.
Made using the magic of imagination, acrylic, paint pen, watercolour, pastel and gold leaf on A4 paper.

Comments Off on Word from your mother 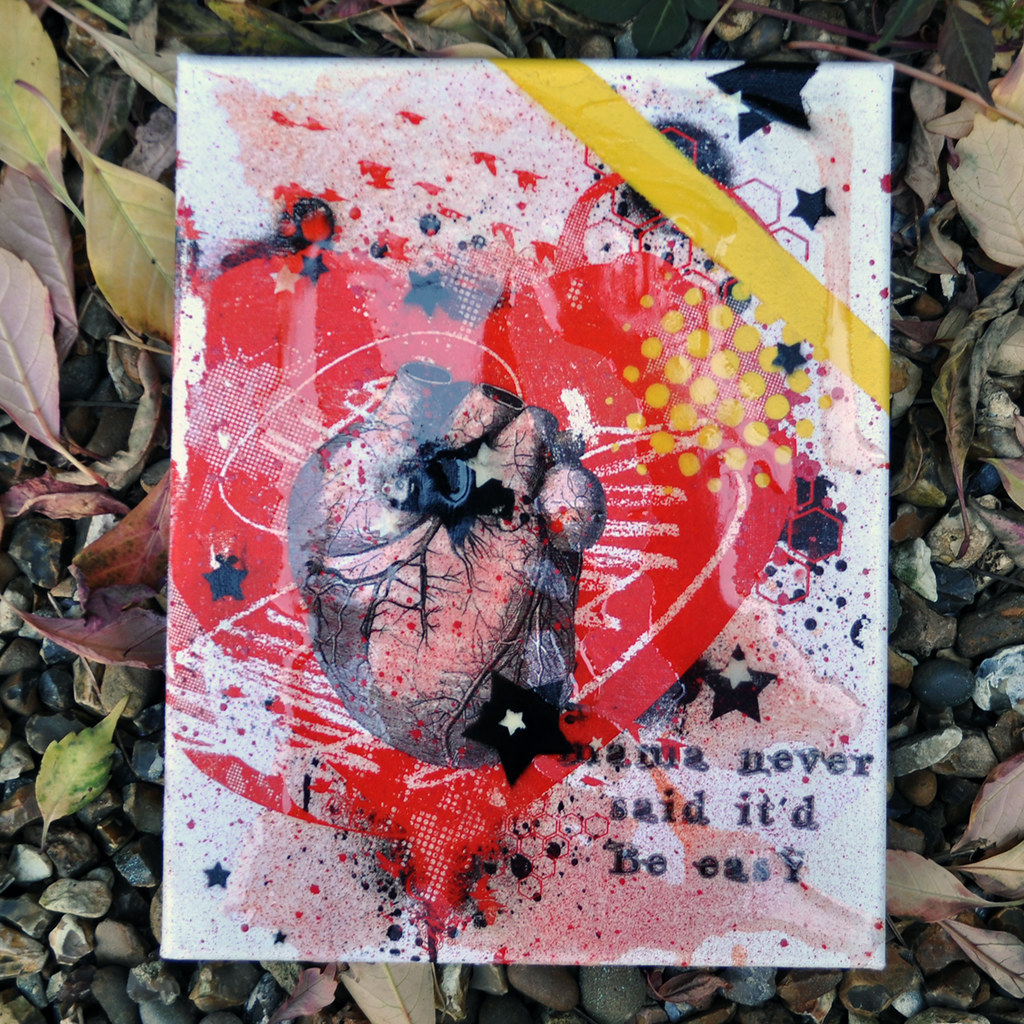 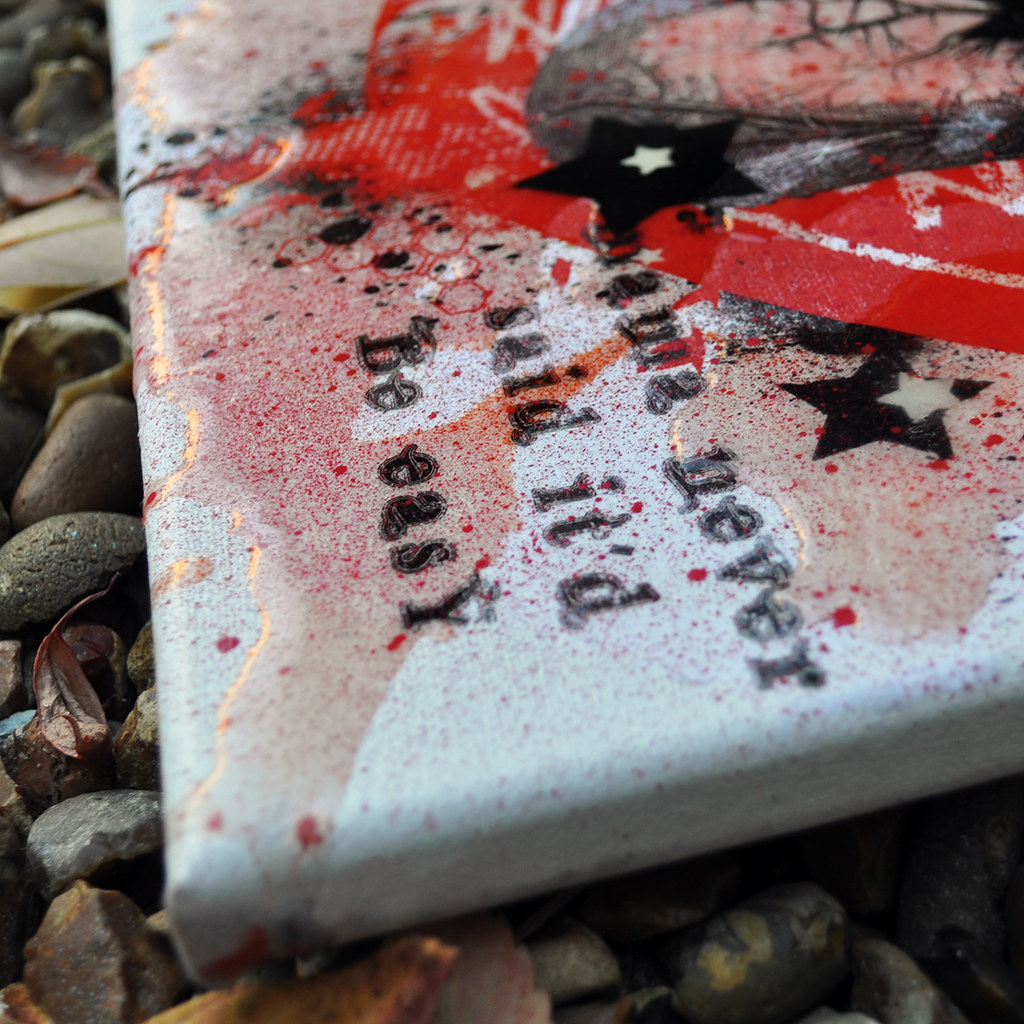 There are many truisms in life. That is to say a statment that is obviously true and says nothing new or interesting. People spout them all the time like some kind of mantra. Something like ‘You’ll never know how strong you are until strong is the only choice you have’ or ‘nothing is black and white’ are the kind of things that spring to mind. ‘Mama never said it would be easy’ surely fits along the same lines but it’s a fair bit snappier than most and to be pulled out in times of hardship with a wry smile on your face – assumably just before someone else tells you to shut your cakehole.

Anyway, you might be thinking that the above would be reason enough for today’s piece. But no. We used to have a jacket with ‘Mama never said it would be easy’ on the back and for some reason that somewhat useless phrase has stuck with me. Now maybe I’ve done a piece featuring the phrase perhaps it can now just leave me alone and not spring into my mind at inopportune times…

Comments Off on Mama never said it’d be easy