Fun in the sun…

So, there I was (pre-pandemic) just casually minding my own business in the queue at the art shop when BOOM! – an impulse purchase incident – and before I know it I’ve got a little Sunogrpahy ‘solar powered photography’ kit clutched firmly in my hand. Fast forward to about a week ago when I find the kit in a pile on my desk. It’s sunny outside. The game is afoot.

A quick search reveals a transparency with a printed design from another project and we’re good to go. After 15 minutes on each side I had a surprisingly clean image using just the power of the sun. How very wholesome. Now I’ve got my proof of concept I just need something suitable for the other four sheets and then to find out where I can I lay my hands on some larger A2 size sheets before the next bright and shiny idea comes along to steal all my attention…

Comments Off on Fun in the sun… 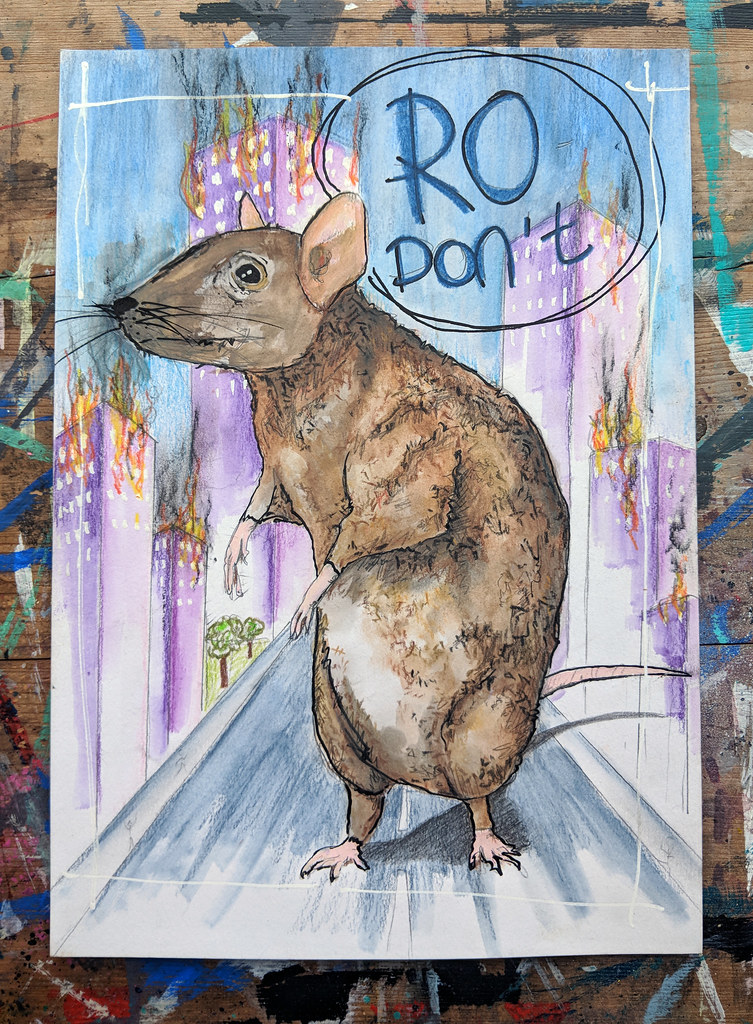 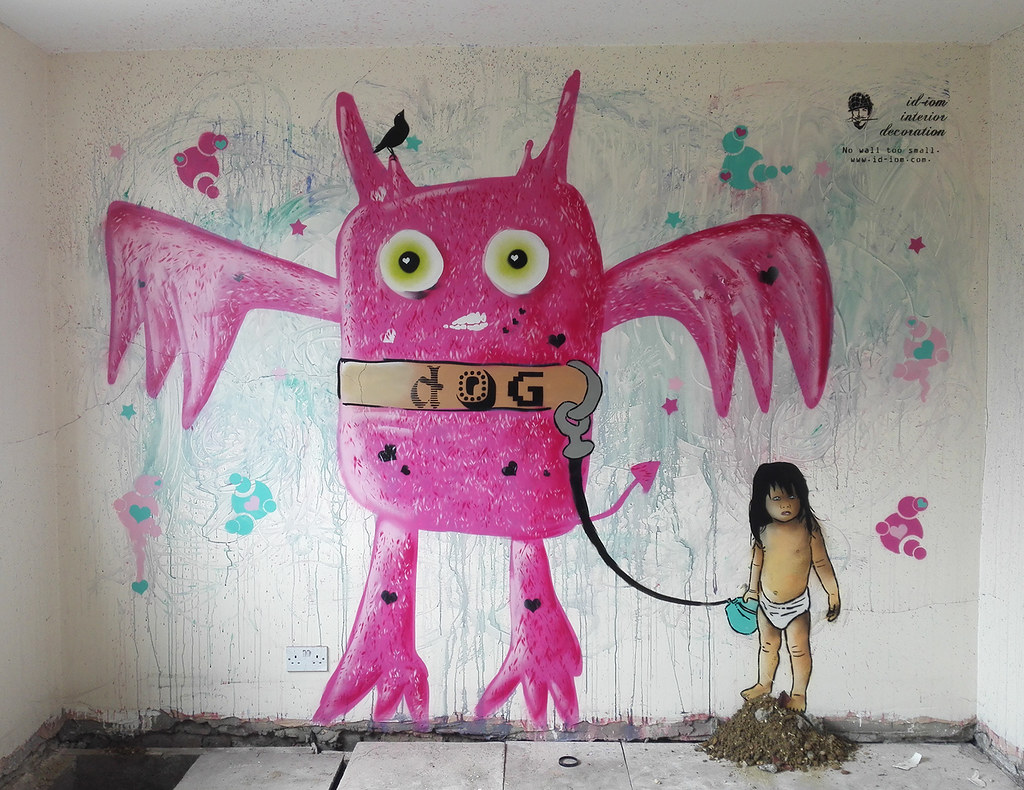 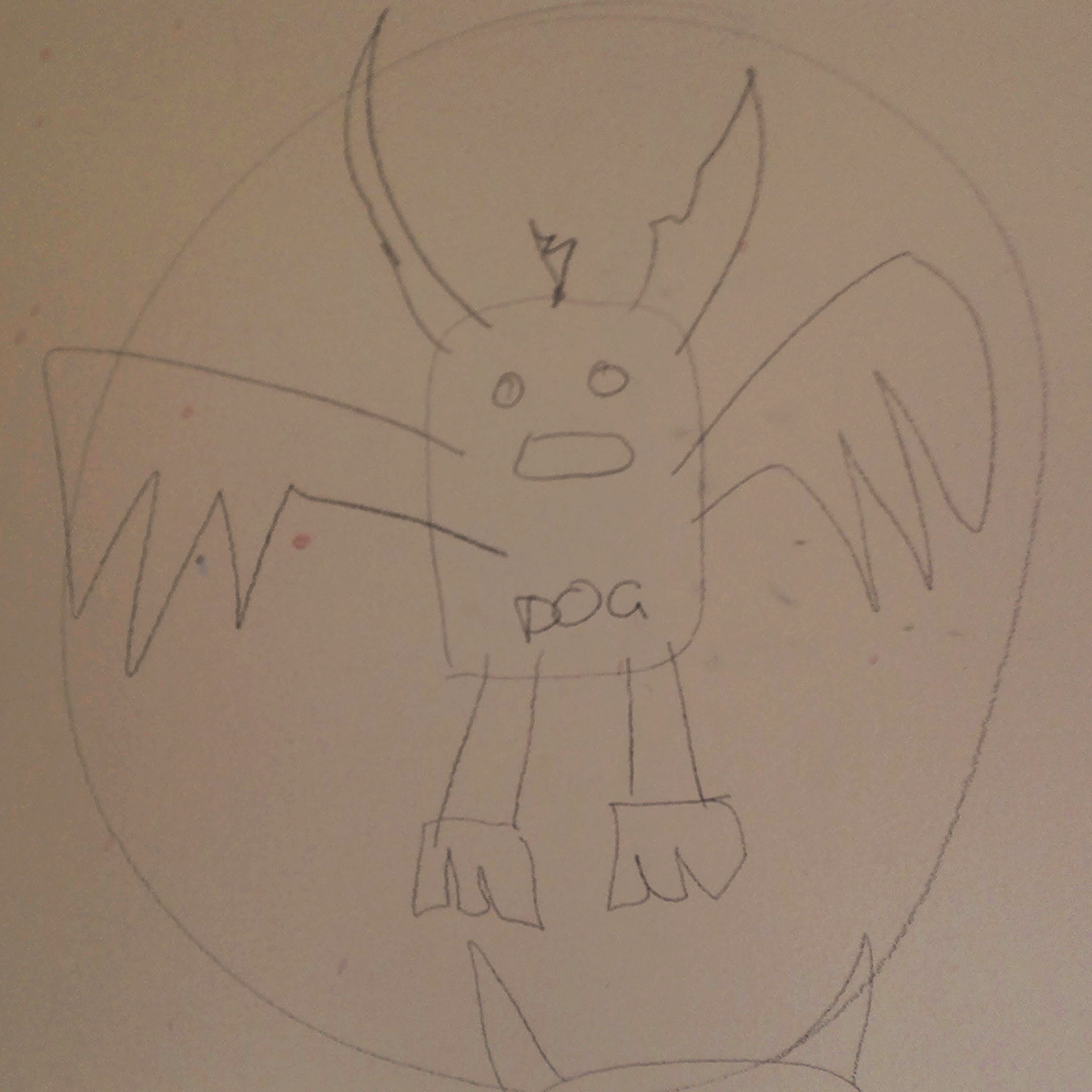 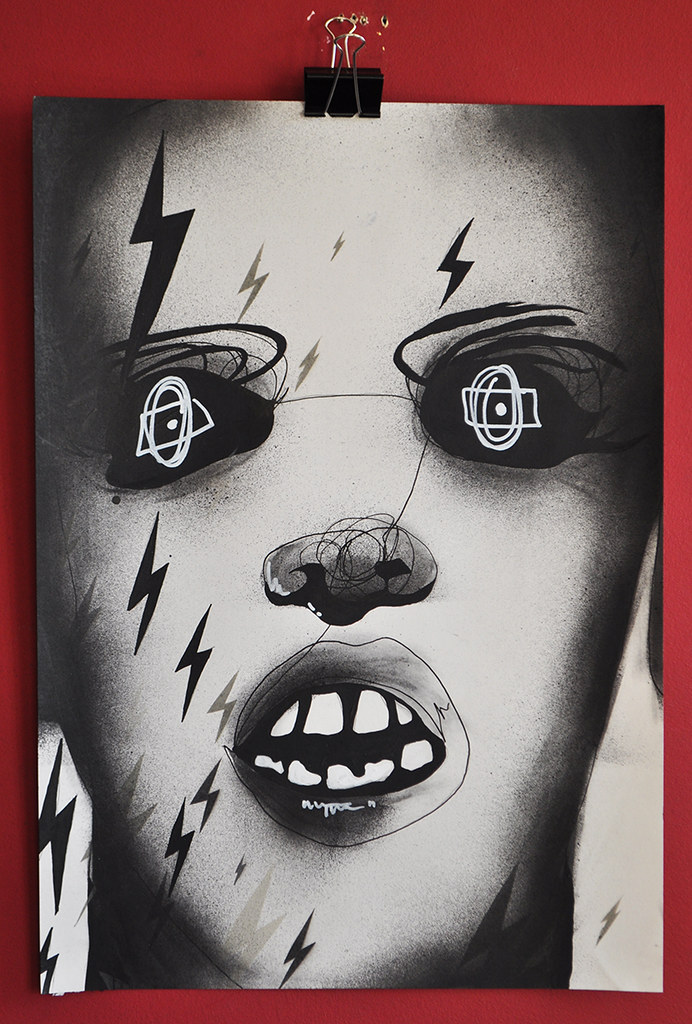 What is there to say about this poor soul apart from the fact that he’s called the Frankenbeast and is one in a number of experiments by eccentric scientist Victor Frankenstein. First there was Frankenhand, then Frankenfoot followed closely by Frankenfeet. The Frankenbeast was the final experiment before Victor decided to change the name up to “creature”, “monster”, “fiend”, “wretch”, “vile insect”, “daemon”, “being”, and “it” as Victor thought it was a little more personal and sounded a bit more dignified.

Daddy! There’s something moving under the stairs!

Daddy! There's something moving under the stairs!

Bathmophobia is the fear of stairs and a common cause is an early negative experience with stairs. This much we all surely know. However, this ‘early negative experience’ can be hard to pin down yet can persist for years. After much research and hanging around in the wrong kind of places id-iom can reveal the real cause of this debilitating illness and can embiggen medical knowledge all in one fell swoop. His name is Bob and if i’m honest it was quite tricky to get any more than that from him. He didn’t seem particularly keen to see me and i’m not convinced of his assertions that his intentions are strictly honourable… Either way I got the photo so at least that one is now sorted.

I think i’m finally getting a bit of a better idea of how to work the video editing software which is definitely a good thing. We have already done a post on Jealousy (see here) but i have now managed to work the video into something watchable. Our green eyed monster was a quick hit (well – quick for us at about 45 minutes) on an abandoned wall. He’s about 8ft tall and definitely has something of a worrying look in his eyes… 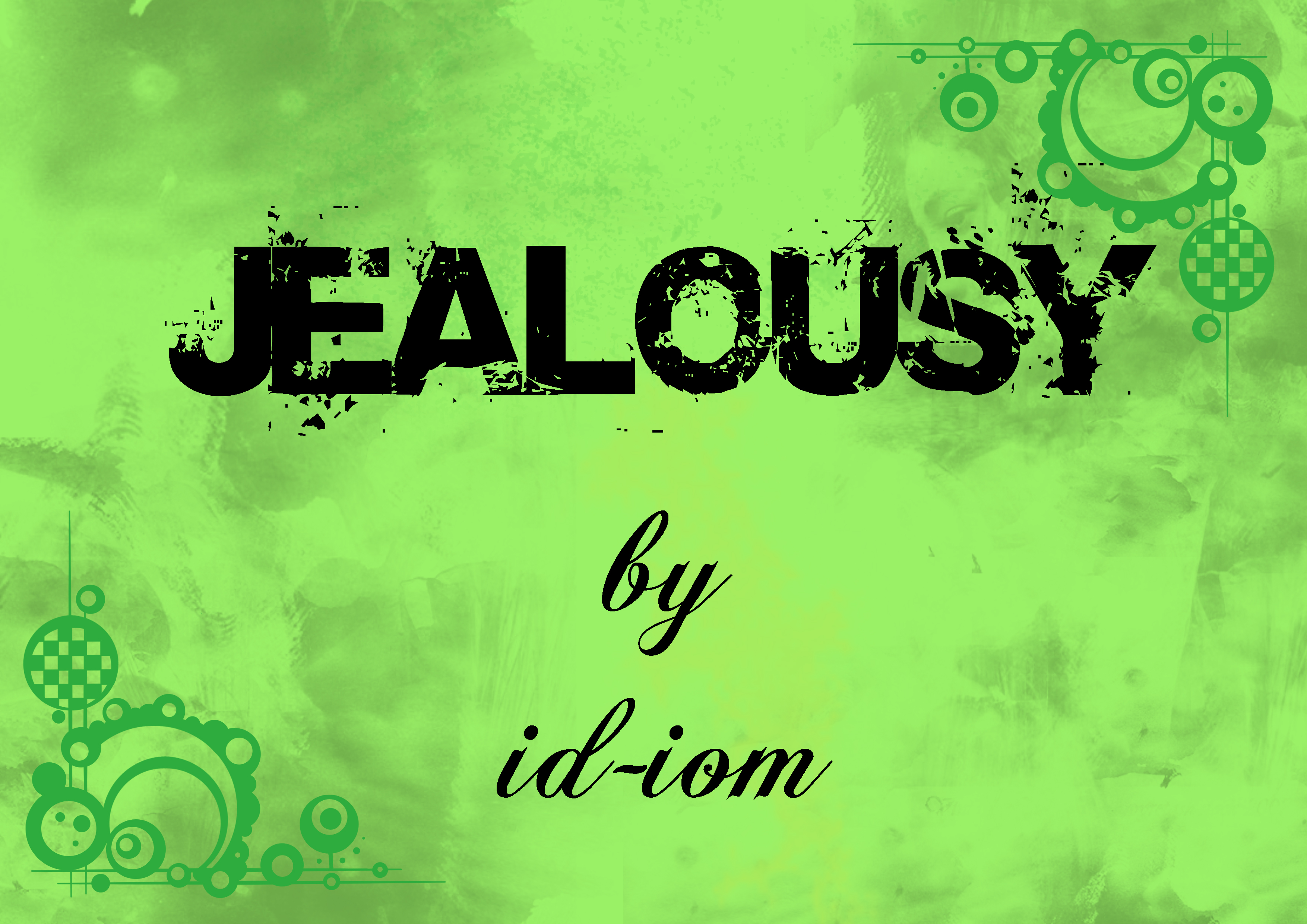 Comments Off on Jealousy – graffiti by id-iom