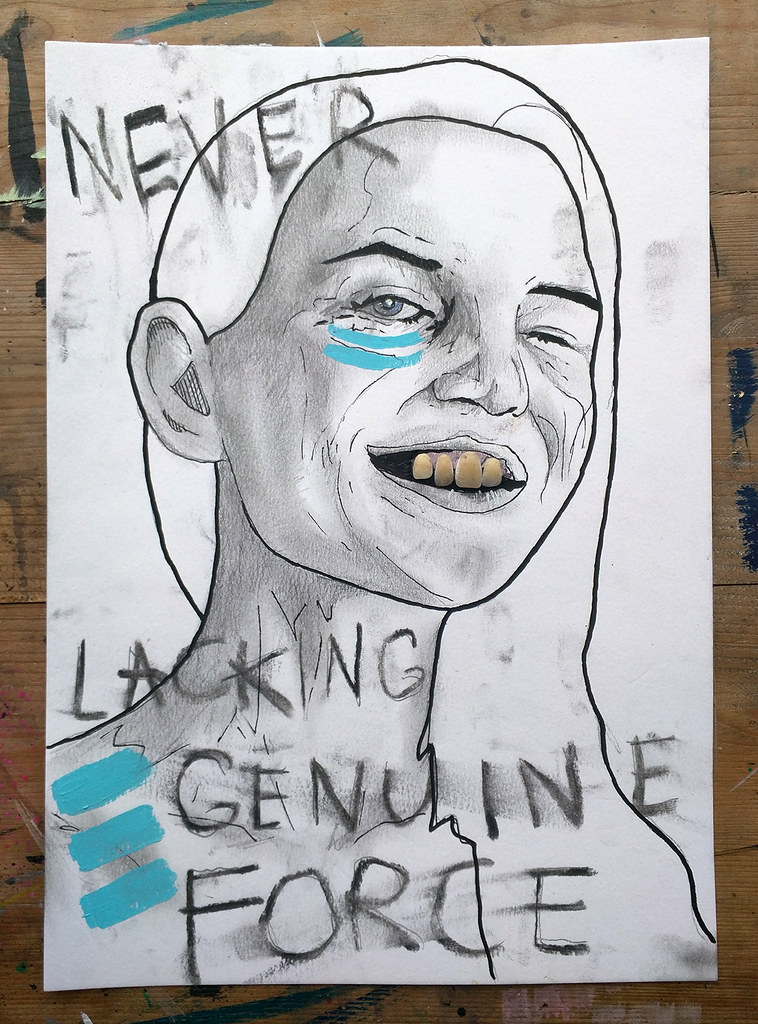 Do you know what happens when you try and hide your baby teeth from the tooth fairy? Nothing good that is for sure. Most people think of the tooth fairy as a benevolent entity helping kids with a little pocket money in exchange for their small and useless baby teeth but it turns out that just isn’t the case.

A friend’s little girl had just lost one of her teeth and her mum told her to put it under her pillow for the tooth fairy – but the child was having none of it. Her first question was to wonder why the fairy wanted her teeth which the mother couldn’t rightly answer. Her second question was how much could she expect to get for her tooth on the open market (she’s a precocious child) which her mother also couldn’t truthfully answer but lied and said ‘Hmmm, what do children normally get? About £3.70 i’d say.’ ‘Never’ the child replied ‘I have ten times that amount in my piggy bank and this tooth is a part of me, the money will not sway me!

So, that night, while the child is asleep the tooth fairy visits but can’t find the tooth under the pillow. After silently ransacking the room she finds it in the child’s piggy bank and vows silent vengeance on the mother for not teaching her child the correct way of doing things and wasting her valuable time. So she sneaks into the parent’s room and steals a tooth straight from their mouths while they slept. Here ends the lesson.

Believe it or not this picture features some real human teeth which was just part of the haul we got in our weird but wonderful christmas gift of a box full of teeth.

Comments Off on Tand-fé (Gaelic for Tooth Fee)

Abbie Hoffman’s 1971 ‘Steal this book‘ epitomised the counter-culture mentality of the 60’s and went on to detail ways one could fight the man. As homage to the enduring spirit of the counter-culture and the continuing need to stick it to the man we’ve shamelessly appropriated the cover design and given it a little id-iom twist before releasing them back into the world..

I still can’t quite decide what’s the best way to use these… I think the obvious thing to do would be to drop them on the street somehow and see how long they last before someone makes off with them.

It’s an eminently thievable A3 in size and comes from an edition of 2. They’ve been completed using the magic of screen printing, spraypaint and stencils. Signed on reverse.

For further information about us and what we get up to you can visit our flickr and, we may be late to the party but, we’re also on twitter (@thisisidiom).