The Voyage of the Scarlet Queen

There’s a whole slew of fantasy shows that are popular on various streaming sites like Witcher, Shadow & Bone and many, many more. And I’ve probably seen them all. It’s been a long year. This has led me down the slippery slope of imagining my own show. It would be called ‘The Voyage of the Scarlet Queen’. Think something like Game of Thrones meets Gossip Girl with a touch of Bewitched and you’re almost there.

Averick Cain has had everything taken from her. And now she wants it all back. Yaaasss indeed! This lighthouse of a lady is on a quest to restore her rightful place as the Scarlet Queen and she’s taking no prisoners. Now her tutelage under the brutal Sisters of Affliction has come to an end she is embarking on an epic globe-spanning journey in order to right some historical wrongs. Things will get messy.

Anyway, my hand painted show poster is A2 in size and made using acrylic, oil and paint pen. She’s available for purchase although you’ll have to agree to make a TV show out of it too. Otherwise you can’t have it.

Comments Off on The Voyage of the Scarlet Queen 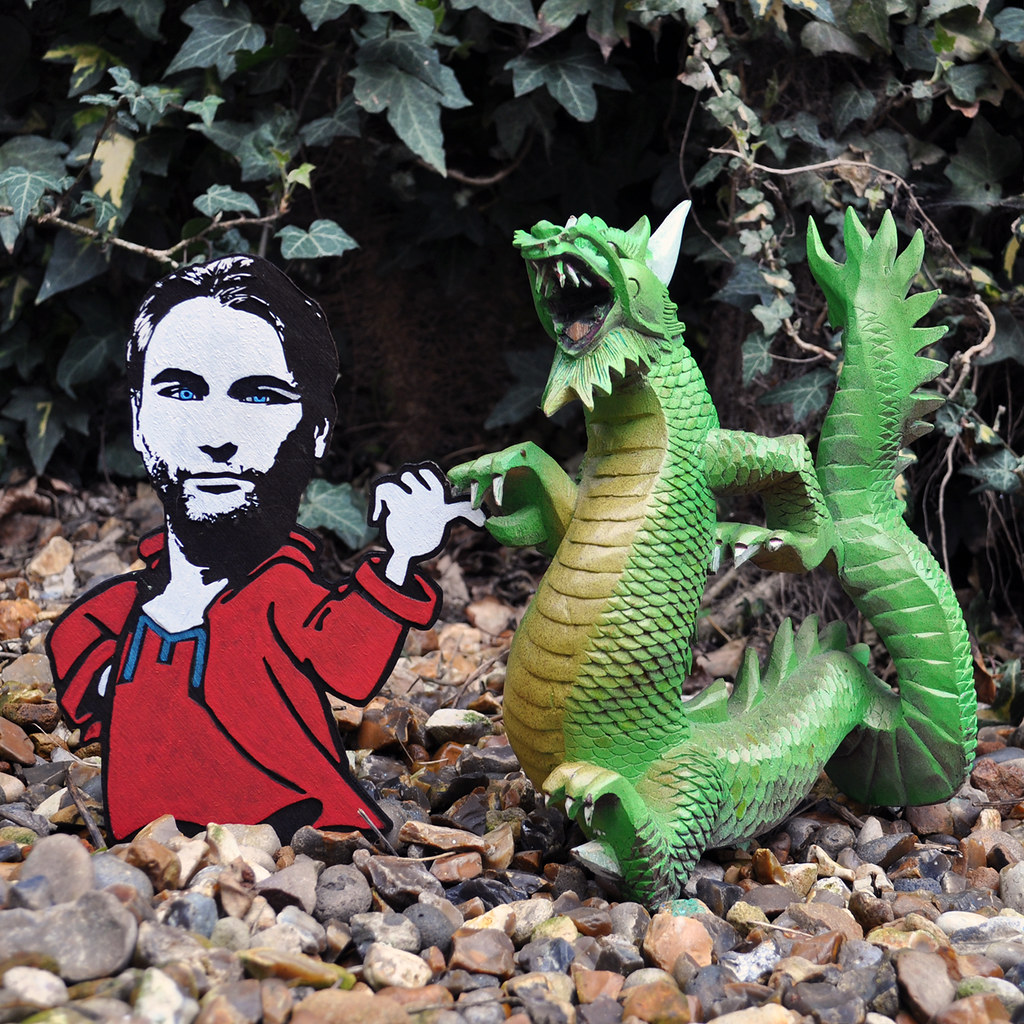