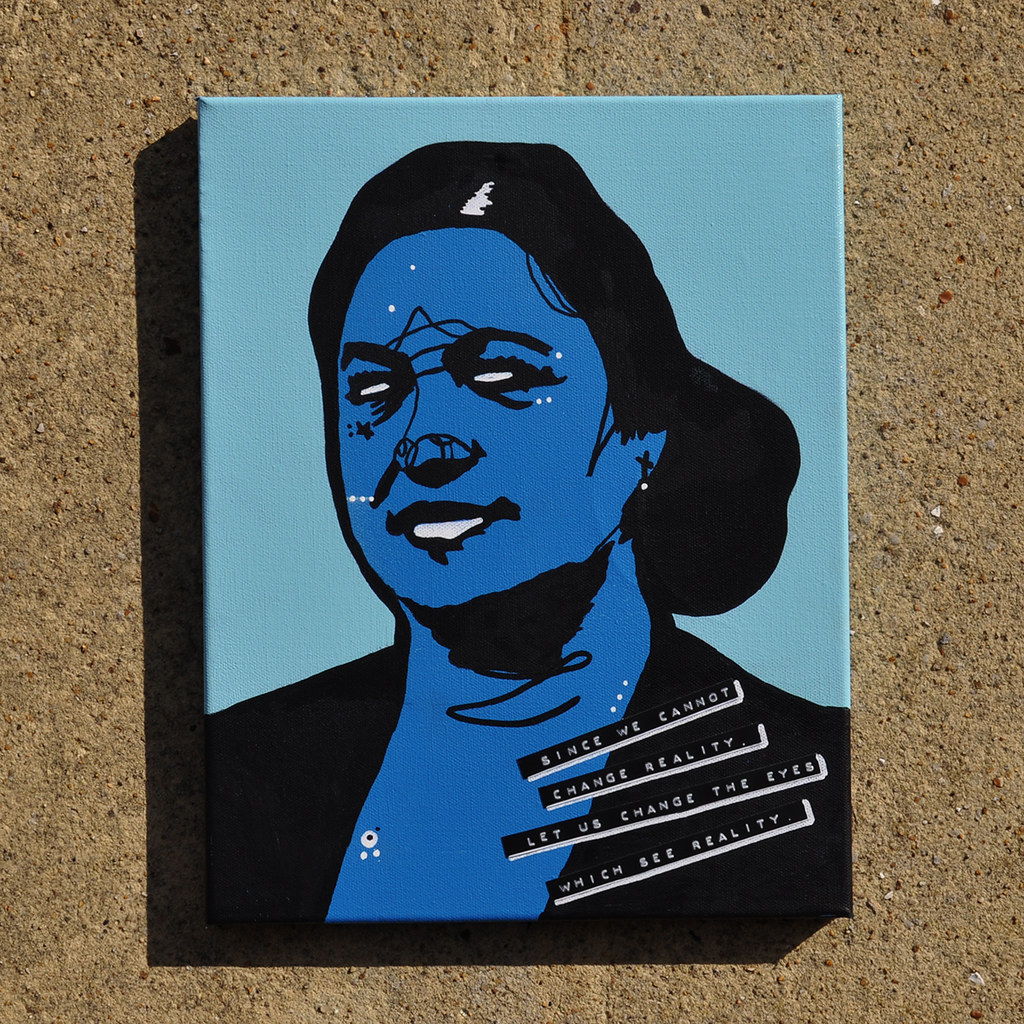 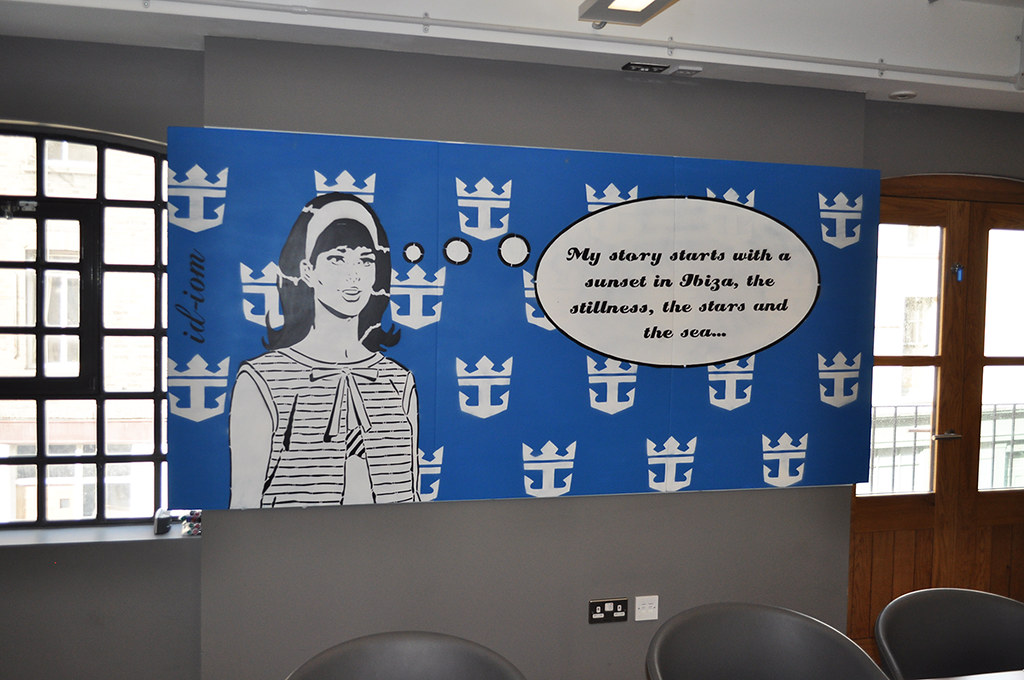 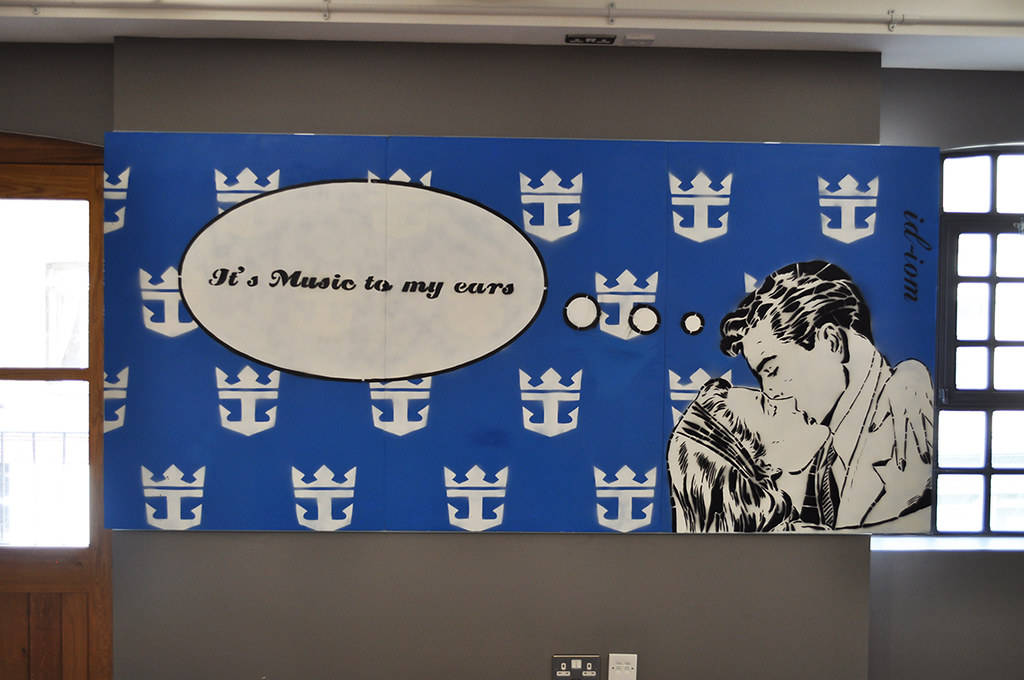 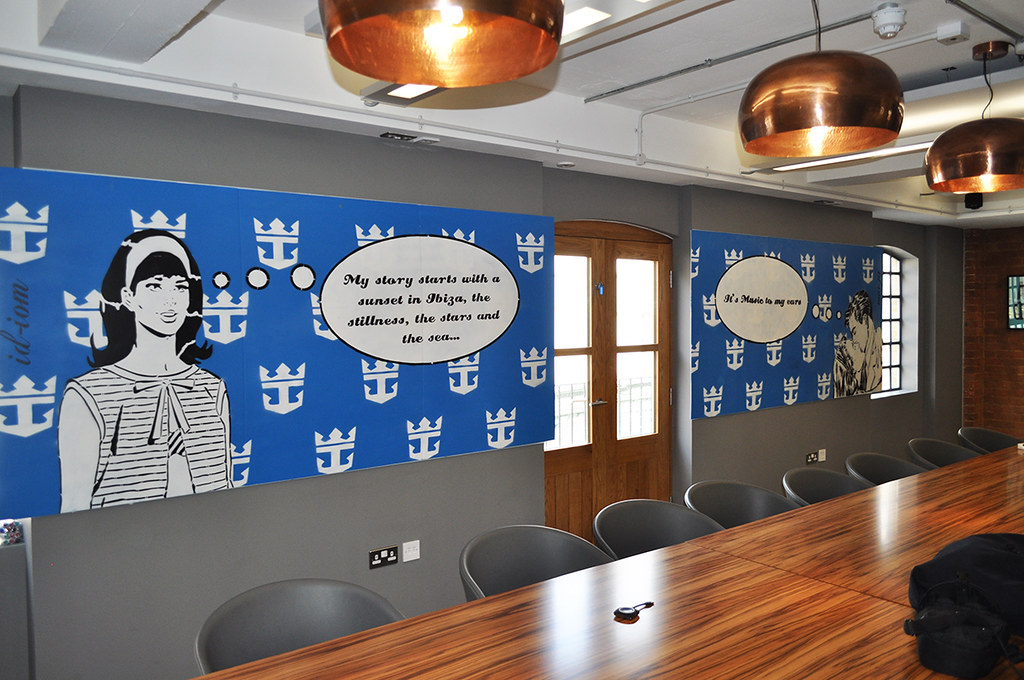 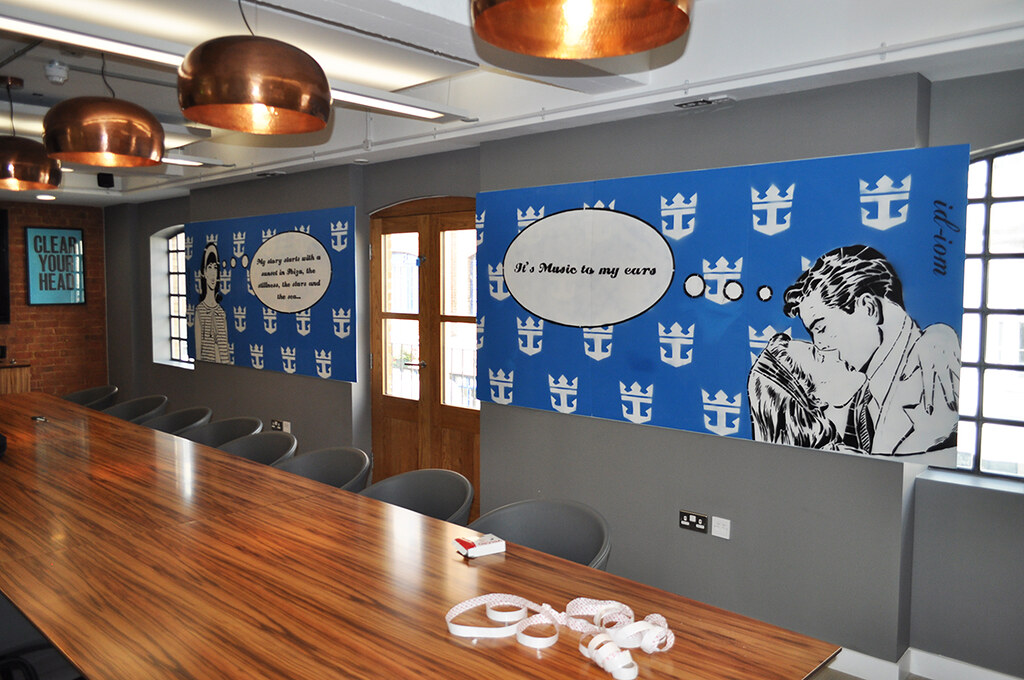 The Old Man of PR knows everything…

Since moving to London many moons ago we seem to accumulated a disproportionately large stable of PR friends. Now i’m not certainly not knocking them as I love them all and they have come in handy on more than one occasion but i’m just not entirely sure why this has come to pass or what it says about us ! Anyway, i digress…

We were commissioned by one of our friends who works for Six PR to create an image  that was to be printed as an A1 poster for her office wall. It was to be PR related and had to feature the Six PR logo. That was pretty much as far as the design brief went. From there on in we just did as we wanted…

The background features the CV of the person who commissioned it turned into binary code and the Old Man has the Six PR logo for his shining left PR powerblast eye. There are also 6 sixes in different colours in the background to really drive home the Six PR point and that’s pretty much job done. I’m sure that makes it sound like it was less work than it was but coming up with the plan is always the toughest part.

The most annoying thing with this project was trying to remember throughout that the poster was going to be printed up at A1 and so the file had to fairly massive to ensure the image didn’t pixellate at all. At least we got there in the end.

Go to our flickr page here for a larger version of the image.

Comments Off on The Old Man of PR knows everything…