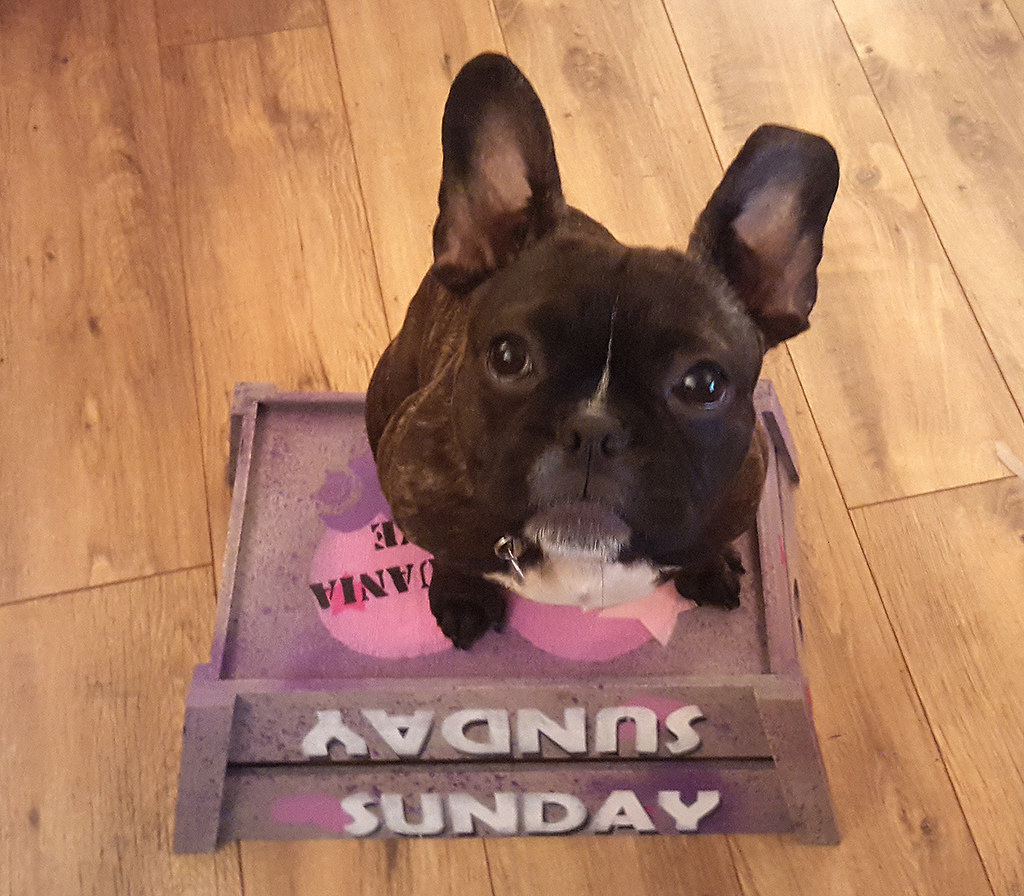 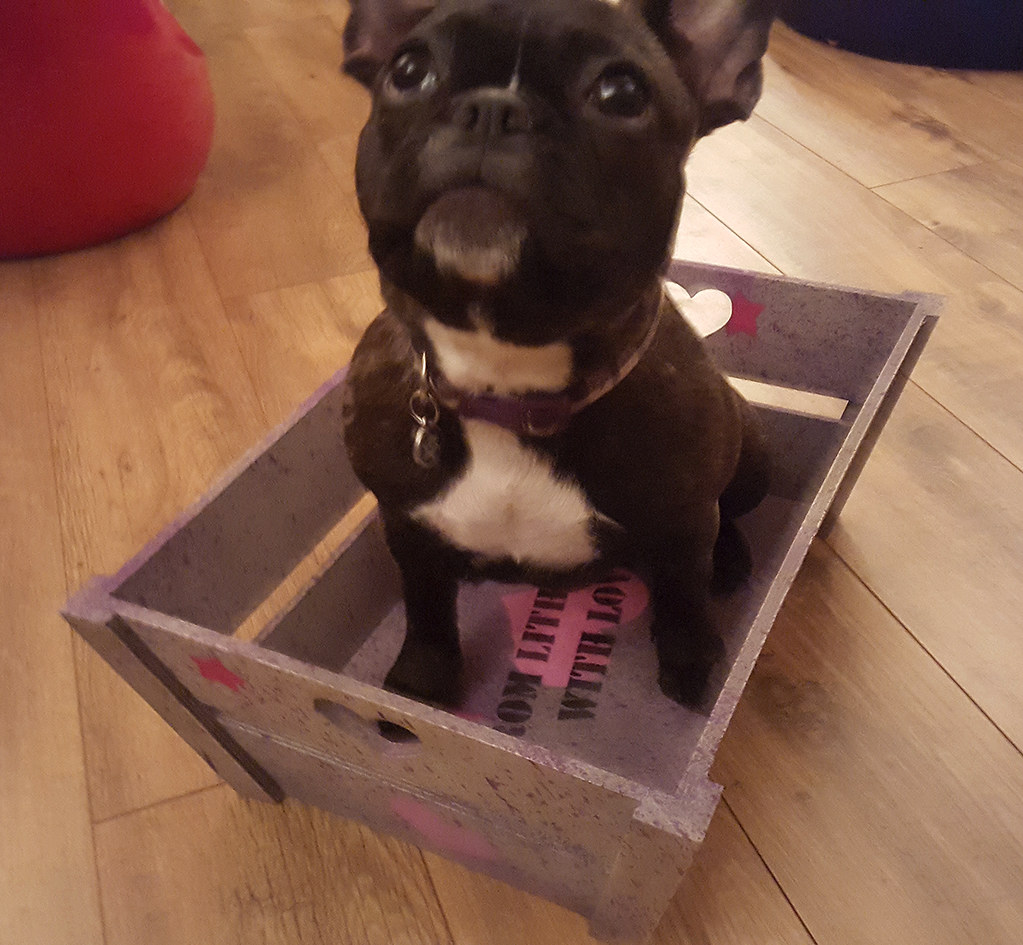 I thought i’d share a picture of a gift just completed for a friend. It’s based on a photo of his dog called Coco who looks slightly sad in this photo. We don’t usually do things like animal portraits but he asked nicely so what can you say? I’m not sure if he knows exactly what kind of work we usually do and think he is probably expecting something a little bit more traditional – but this is what he’s going to get! I had to hold myself back from adding more design detail in the background but think the plain white works well.