Staring at the moon

I once spent the night staring at the moon. It was mainly to ensure the sun would rise the next morning. Thankfully it did otherwise I doubt we’d all be here to know about it. It turned out that I’d witnessed a particularly large and red blood moon which had led to my concerns. I hadn’t previously known they were a thing.

Why this guy is staring at the moon however is currently unknown. He’s been staring into space for the past three years solid and has refused to explain to anyone why he’s doing it. Some say he’s going for a sainthood, others that he’s in the process of losing a bet but is just too proud to concede defeat. Perhaps we’ll never know.

Comments Off on Staring at the moon 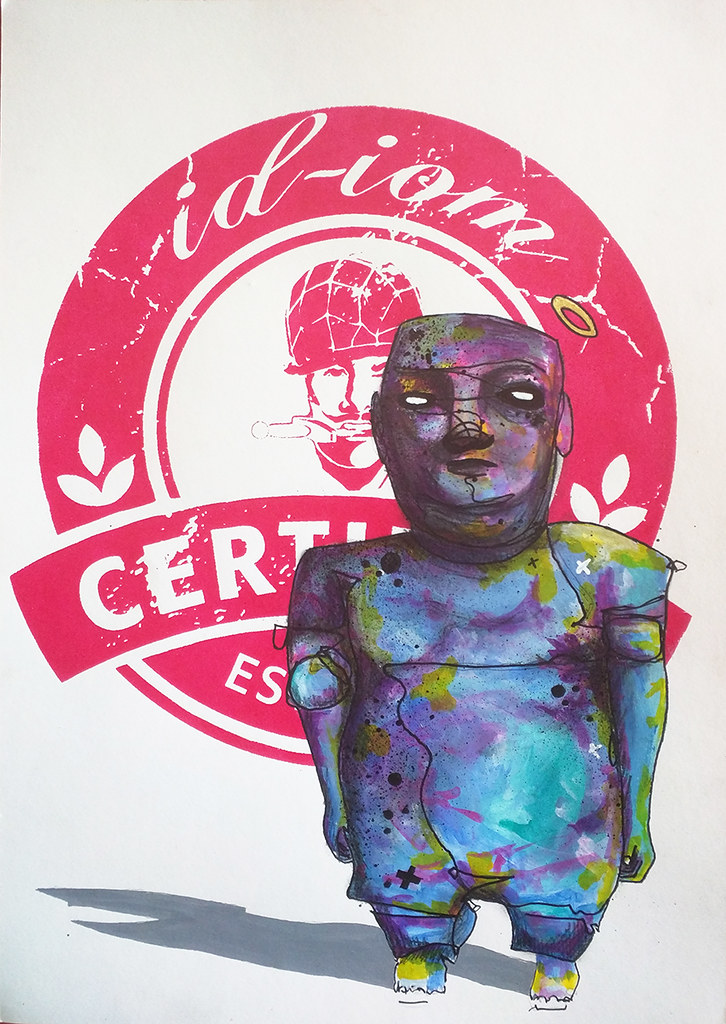 It all began back in the summer of ’05 when we were just starting out on this career. At the time we were both working for the man, in dead-end office jobs and our fervour for life was on the wane. Whilst in the doldrums we went back home for a relative’s birthday party and whilst there came across a undeniable rogue of immense proportions, a true reprobate, a man who wallows in the murky grey underbelly of life. It was, of course, none other than Sir Asmund Quayle. Needless to say he was a delight to chat to and [3 paragraphs redacted]. After some hastily constructed explanations and a few secret handshakes the police agreed there were no charges to press and once the paramedic had finished her work and departed we all shook hands and had a good laugh at our immense stroke of good fortune. Naturally, given the situation, Sir Asmund was more than grateful and id-iom now had a very influential friend for life.

Of course this isn’t an actual likeness of Sir Asmund but more a totem/representation of him which we and others can use in everyday life. Remember this though – we all follow false idols.

I know that ‘When sinners become saints’ sounds like some low rent daytime TV game show that comes on after Jeremy Kyle but this picture was somehow meant to be elucidating the notion that each of us has the capability to be either good or bad depending on circumstance and that ‘bad’ people can do ‘good’ things (and vice versa). It’s rarely as clear cut as we are often lead to believe. I think that’s about as highbrow as I’m going today so tomorrow normal service will be resumed and we’ll probably have a picture of an anthropomorphic badger with an over-sized gun (or something equally frivolous. No guarantees!)