What to do with an angry badger 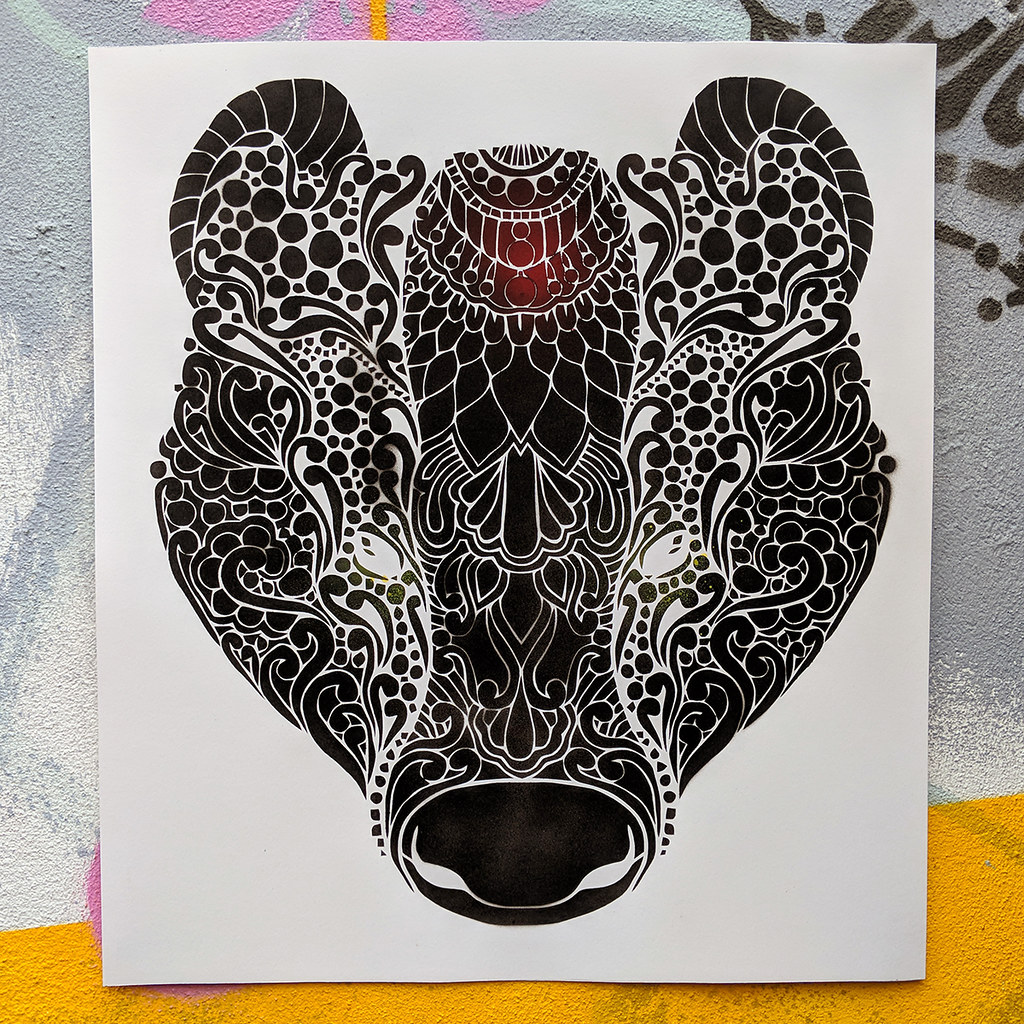 After Badger’s well-publicised and acrimonious split with Bodger in the late 90’s he took his half of the money they’d amassed and spent it all on mashed potato and headed for his pimped out sett in Sandbanks. It was there that I found him as we wanted to use him for an upcoming project. After a photo session and some design we had this stencil ready to go. It was at this point the project was cancelled and now I don’t know what to tell him. This single version is all I’ve got. He’ll be crestfallen. And probably pretty angry. And we all know what angry badgers are like. Maybe I’ll just tell him it’s postponed and fit him in somewhere else. Watch this space…

Comments Off on What to do with an angry badger