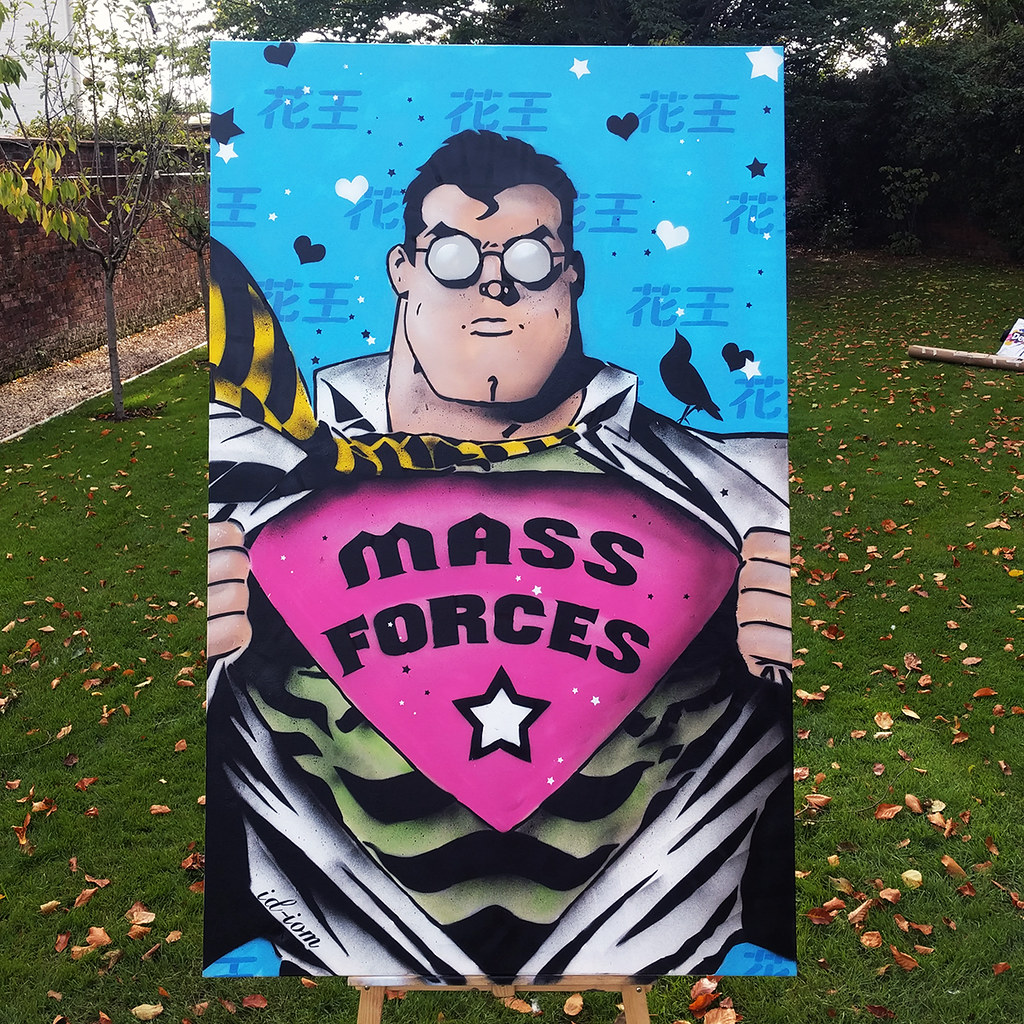 With an eagle’s eye

With an eagles eye

After realising that we hadn’t got anything on the internet for a while i decided to pick up a can and get to work on a picture on one of the walls of our studio. At this point in the studio things were getting scary though as ice was beginning to form on the windows and some of the gusts of freezing cold air coming from the gaps around all the doors and windows were just getting a little to much to take. Needless to say i had to be quick or I might become a permanent fixture down there and so i picked up the black and went hell for leather, dancing around when not actually painting so as to not freeze on the spot. The only goal of mine was to try and use the hole already in the wall but apart from that it was bang, get it up and get out. A small piece of advice though for anyone who has to work in a cold, cold room for any length of time i would suggest you listen to either some of the hardest thrash metal or some of the dirtiest drum and bass you can get your hands on, which is what i’m more partial to, as these types of music can really get you to motivated. Here is a little present for all those unlucky few:

Comments Off on With an eagle’s eye