Here at id-iom it’s not all about us. Sometimes we like to showcase other aspiring artist’s work in our occasional series ‘Other People’s Graffiti’. Today we have a classic bit of graffiti found on the streets of London on one of id-ioms government mandated pandemic walks. Since first seeing it I’ve been trying to get into the mind of the artist. I mainly keep coming back to two simple questions 1) Why? And 2) What?

Is this not the goal of every artist? To get the viewer to ask questions.

Filed under Graffiti, other people's graffiti 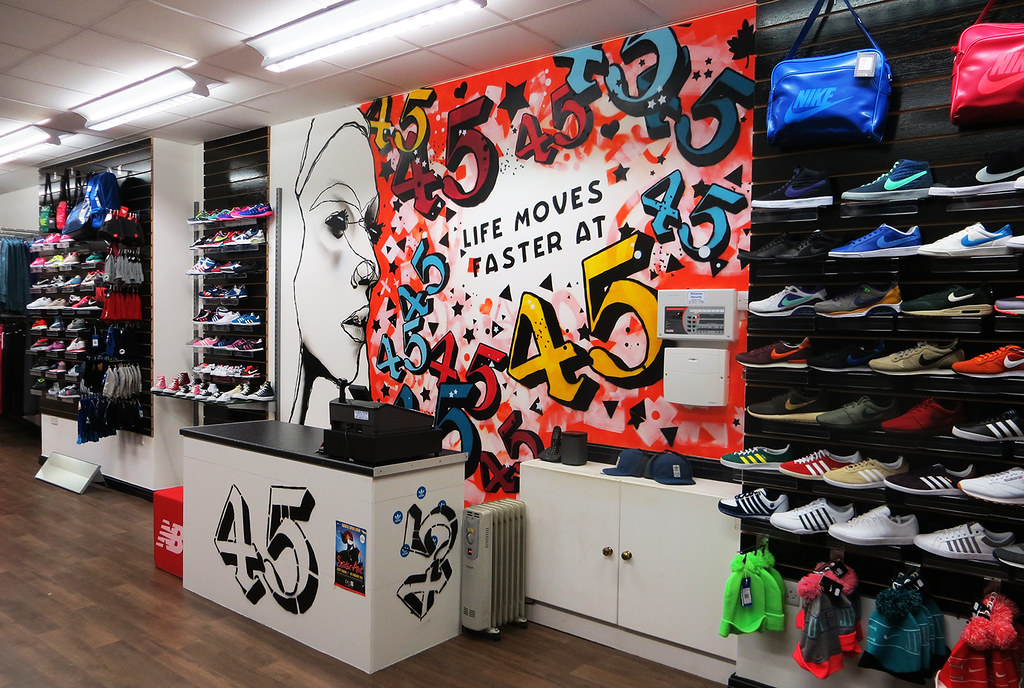 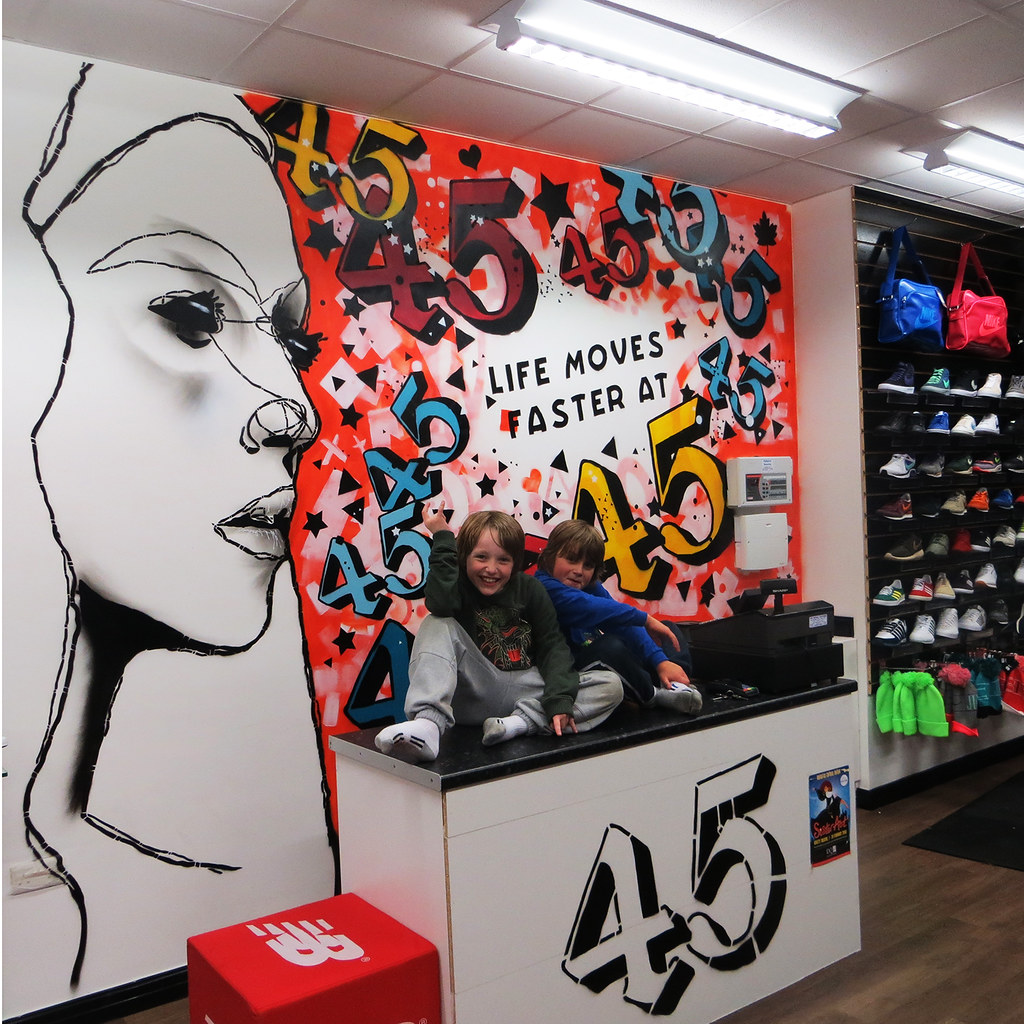 My bird just loves to shop

My bird just loves to shop

It is A2 in size and is made using the magic of hand cut stencils and spray paint. Signed on reverse.

Comments Off on My bird just loves to shop