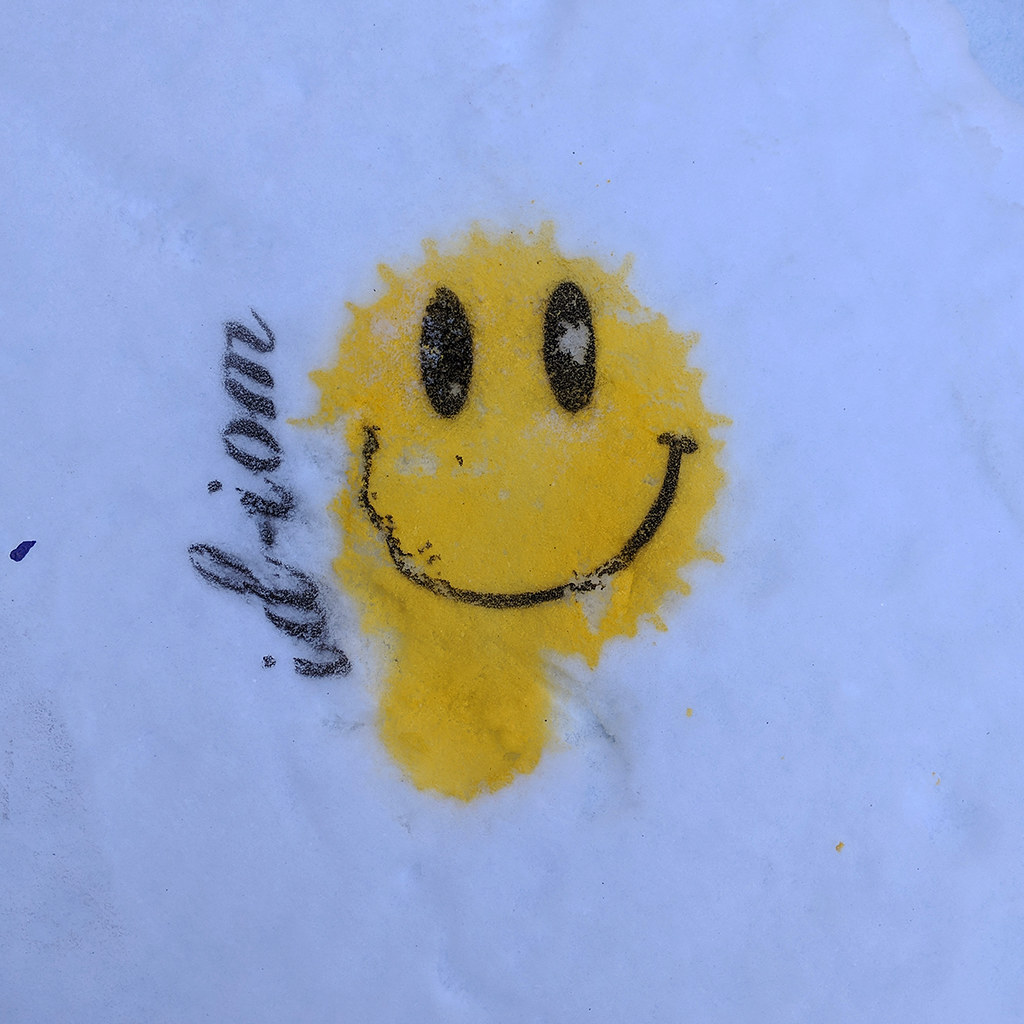 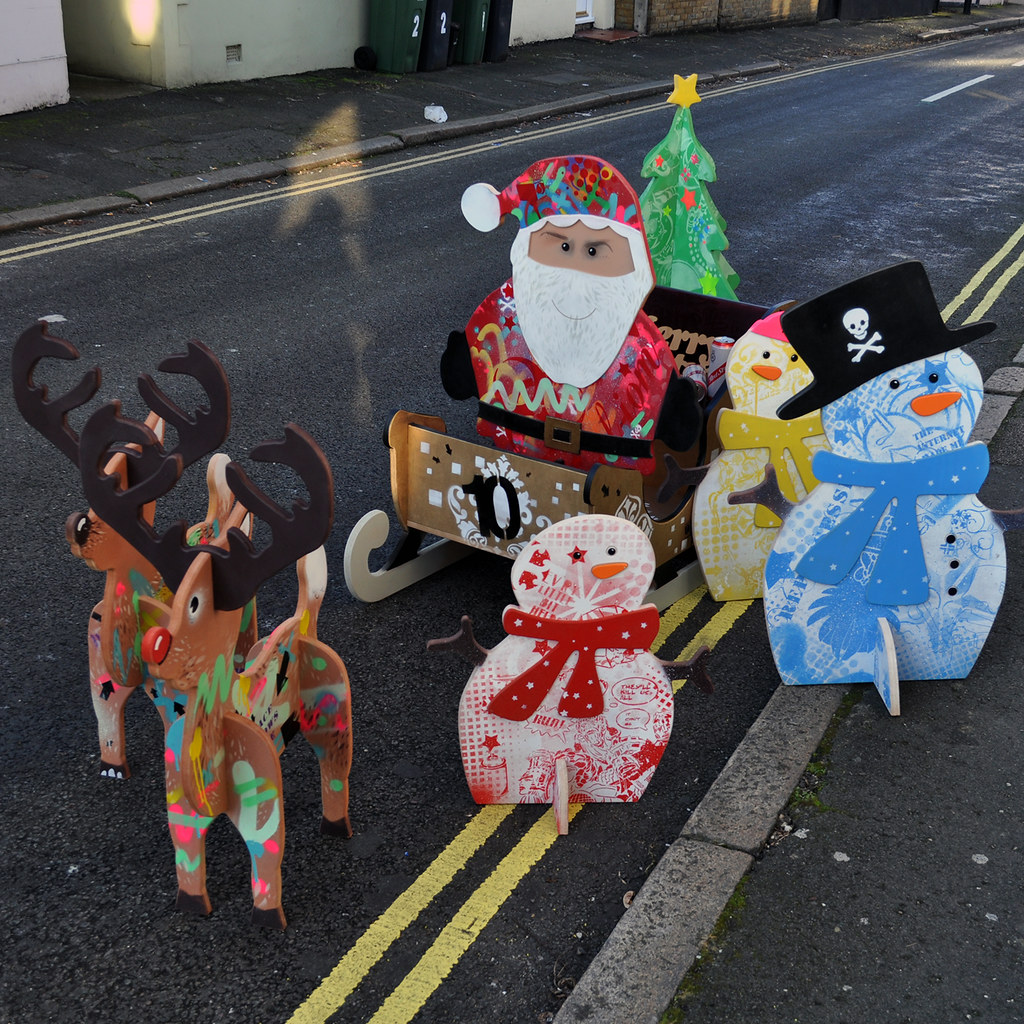 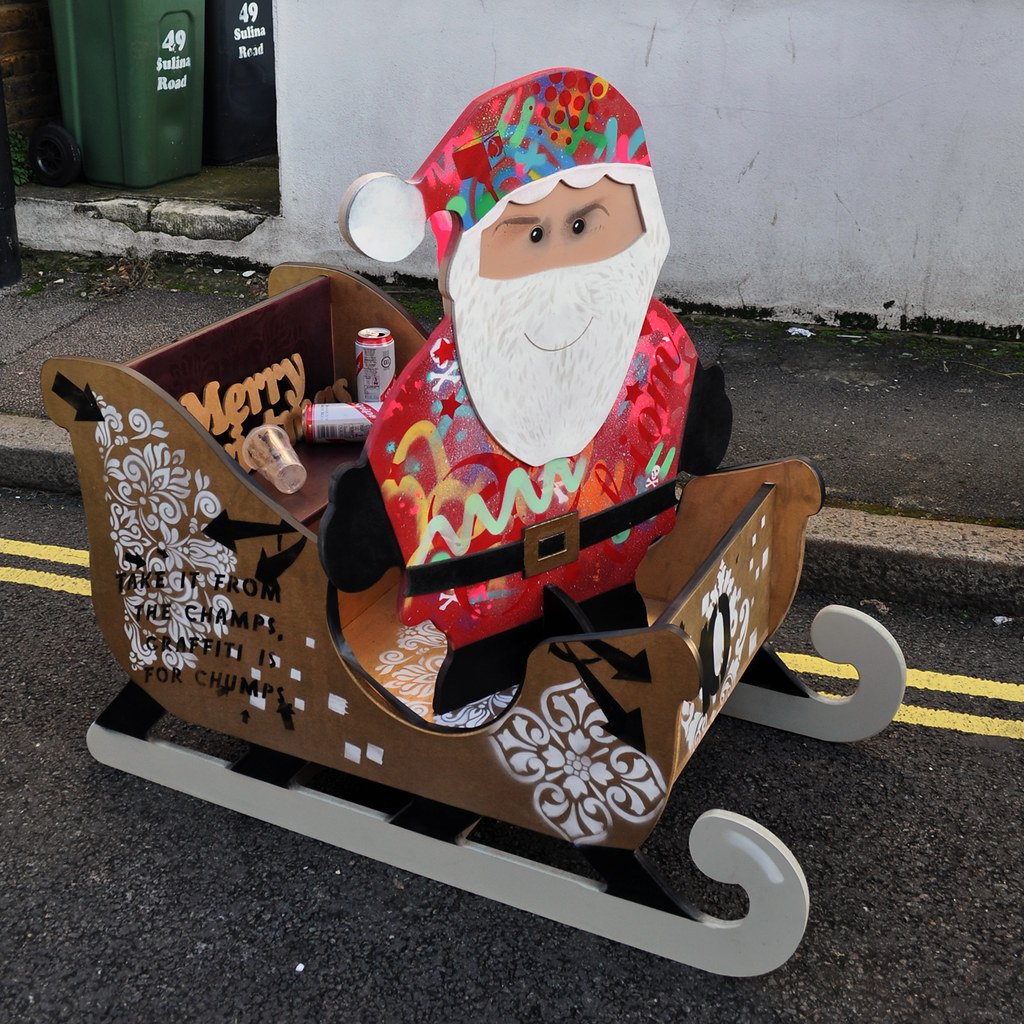 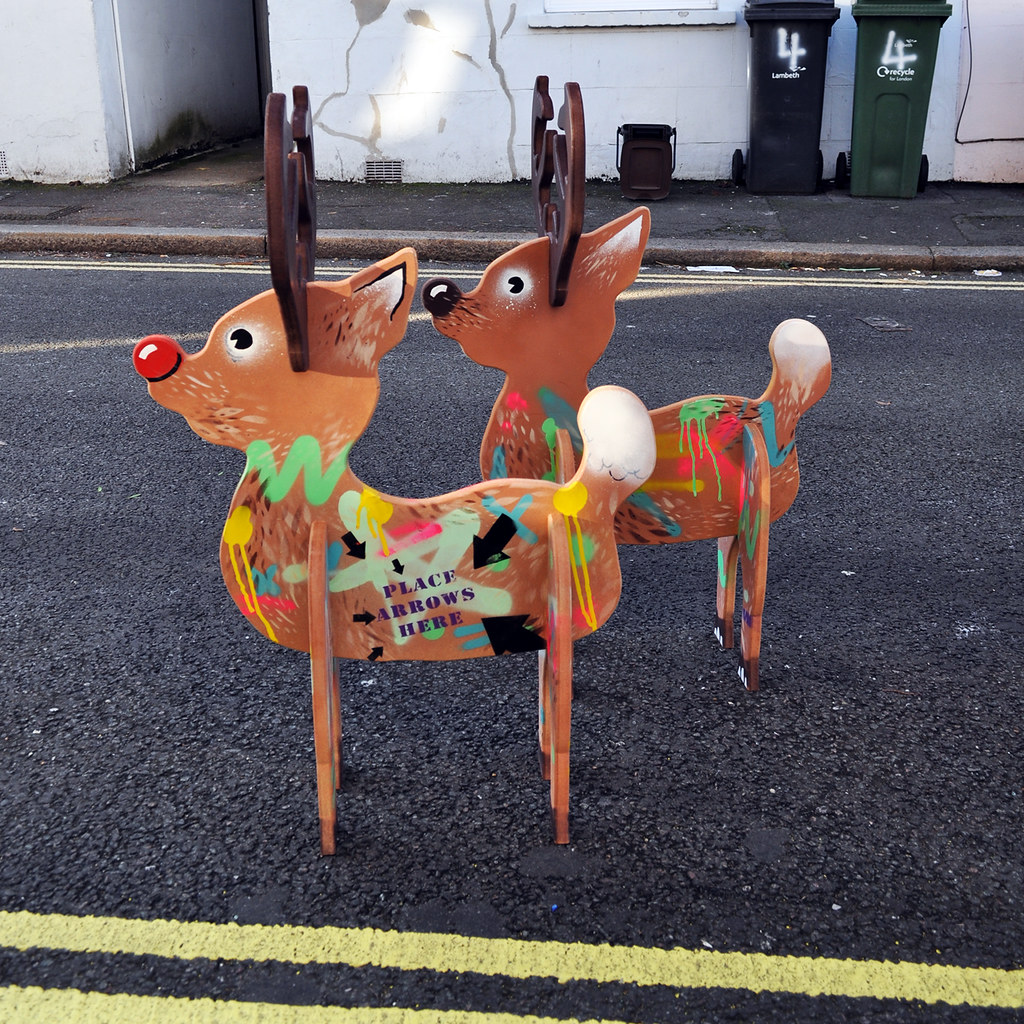 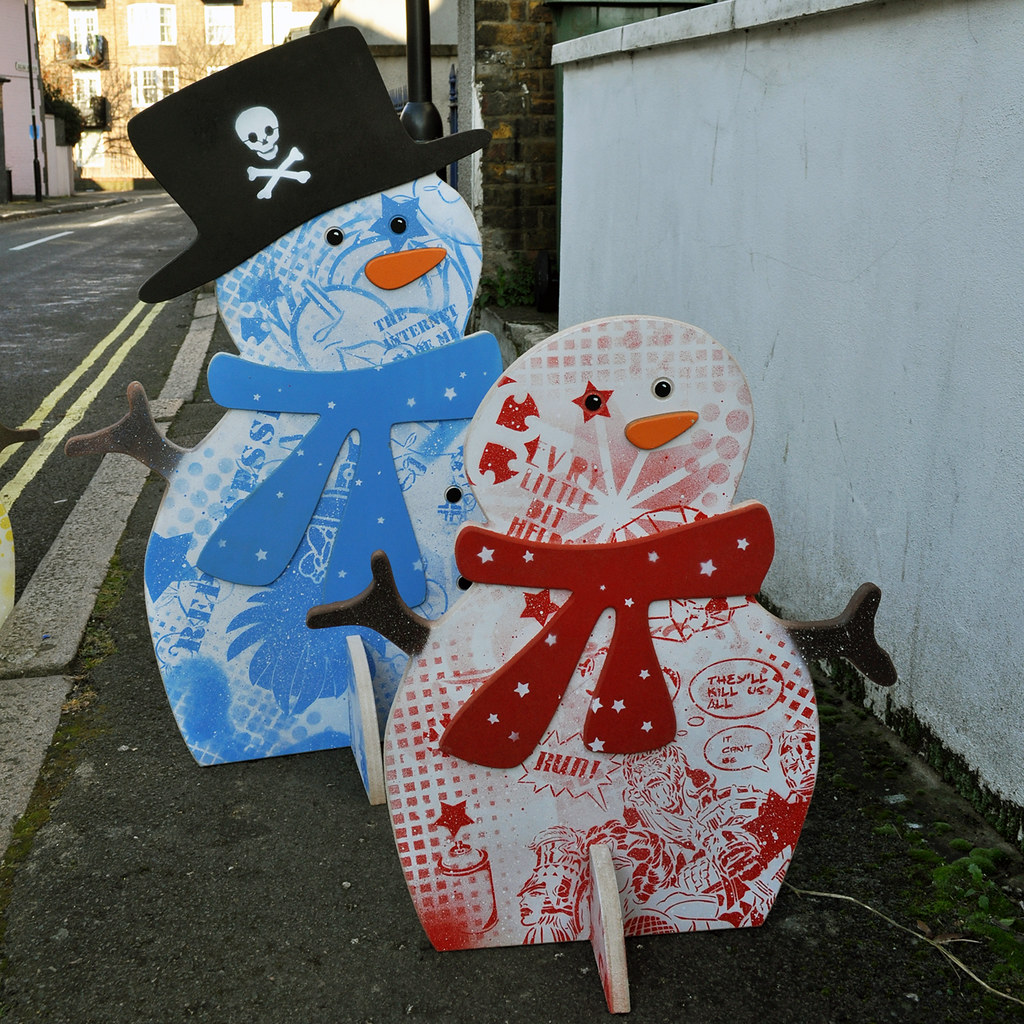 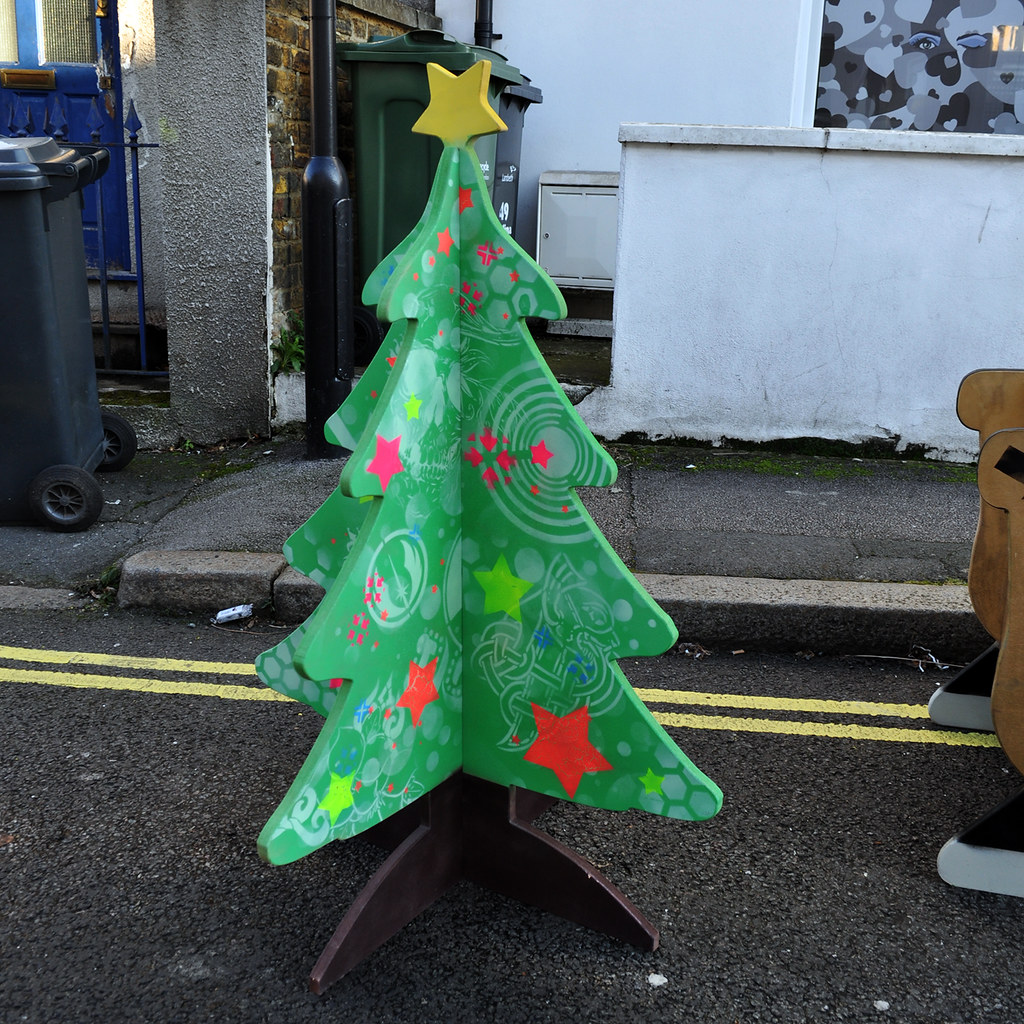 I grew up dreaming of snow!

Like some overblown Hollywood epic this newest video has been a long time in the making (well, we originally did the piece in November last year so it’s been a fair while).

We were asked to take part in creating some work for the Freeze festival which is held annually in the shadow of Battersea power station. As it was a snowboarding/skiing themed event we thought we’d come up with a little something keeping in line with the general snow theme. After a little deliberation we settled upon the face of the girl with the legend ‘I grew up dreaming of snow!’ and after cutting some big stencils we headed down to get to work. Thankfully on the day the weather stayed nice despite big rain clouds looming for a while in the afternoon.

A big shout out to our fellow artists who it is always a pleasure to work alongside – Ian Phenna, SPQR and Asone (whose work you see fleetingly when the camera pans around towards the end of video).

Comments Off on I grew up dreaming of snow!

We were invited down to Freeze festival to paint some big boards up for the UPfest folks. After managing to have a fairly quiet Friday evening we got ourselves down to the site, in the shadow of Battersea power station, in surprisingly good time and in surprisingly good weather. After hitting our boards up with some cool blue masonry paint we set to work although didn’t really realise how long the paint would take to dry fully -d’oh! So after waiting a while longer and enjoying the banging tunes being laid on by UPfest in our little corner of the festival we set to work again with, by now, largely dry boards.

After wrestling with our big stencils (and hoping that the impending rain clouds would disappear – which they did) we finally managed to get it put up on the wall and by mid afternoon had (along with Asone, SPQR and Ian Phenna) we had attracted quite an audience for our little spot of painting. In fact there were so many people that i turned round at one point and was quite shocked by how there were staring at us that had fitted into the fairly small space.

Anyway, as you can see from the pics below (video to follow at some point soon hopefully) we went for a snow themed picture to keep in with the general Freeze vibe. All in all we had a good day and even managed to get finished up fairly quickly so we could enjoy a look around the site. Some of the jumps and tricks being pulled out on the big slope were very impressive and all the people seemed to be enjoying themselves.

Comments Off on Freeze!