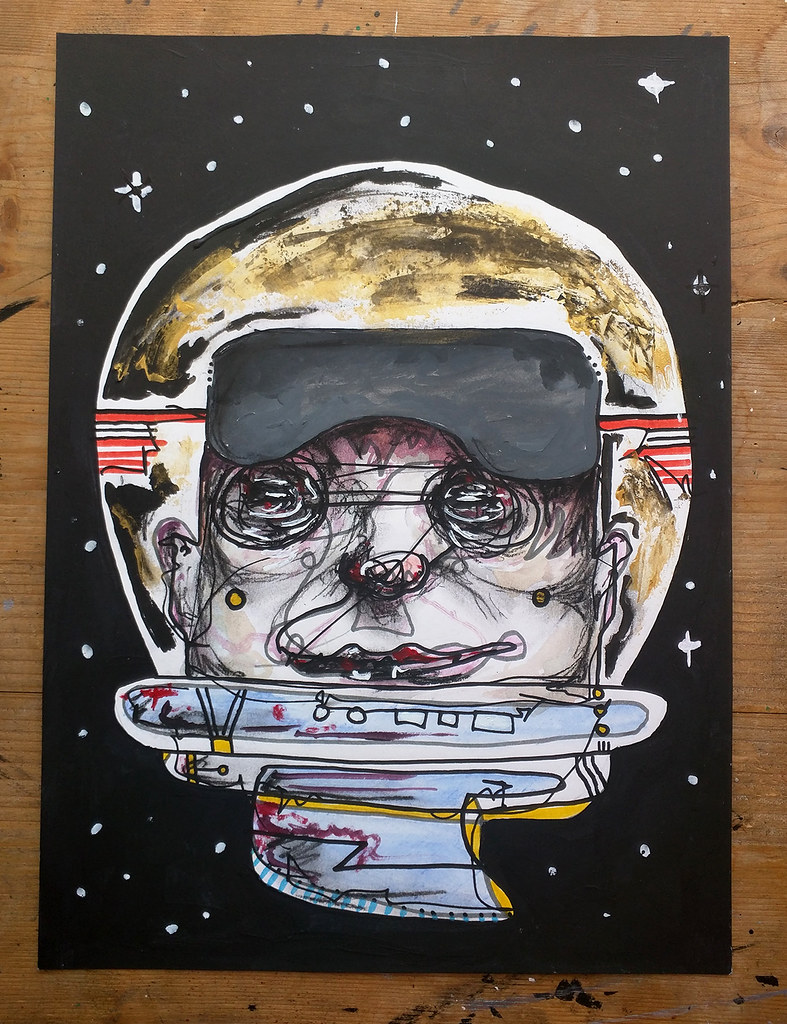 What else can be said about this complete spacehead that hasn’t already been said a thousand times? Not much that’s for sure but i’ll attempt to give you some grounding. His name is Sir Asmund Quayle and he’s been variously known as a philanthropist, cheat, rapscallion, charmer, self proclaimed king of man and now cosmonaut.

The details are somewhat hazy but what we do know for sure is that he somehow managed to stowaway on a Soyuz rocket headed for the International Space Station and didn’t get found out till they were already halfway there. NASA has since released a statement saying this is probably the worst breach of intergalactic security ever. Trust Sir Asmund Quayle to prevail where others have failed.