I think a piece this epic probably deserves its own theme tune. It would be some kind of weird 70’s disco number that warns you of her incendiary qualities with the line ‘she’s too hot to handle’. I’m pretty sure I could come up with a concept for the show to go with it if I gave myself five minutes. Probably something involving a dangerous female spy who works on our side but whose motives for doing so are unknown. I’m getting a little overexcited now aren’t I? It’s already shaping up to be a good show though…

It’s on a thoroughly fire ravaged door that we salvaged and even includes a specially made latex heart and has finally found it’s new home on the street. 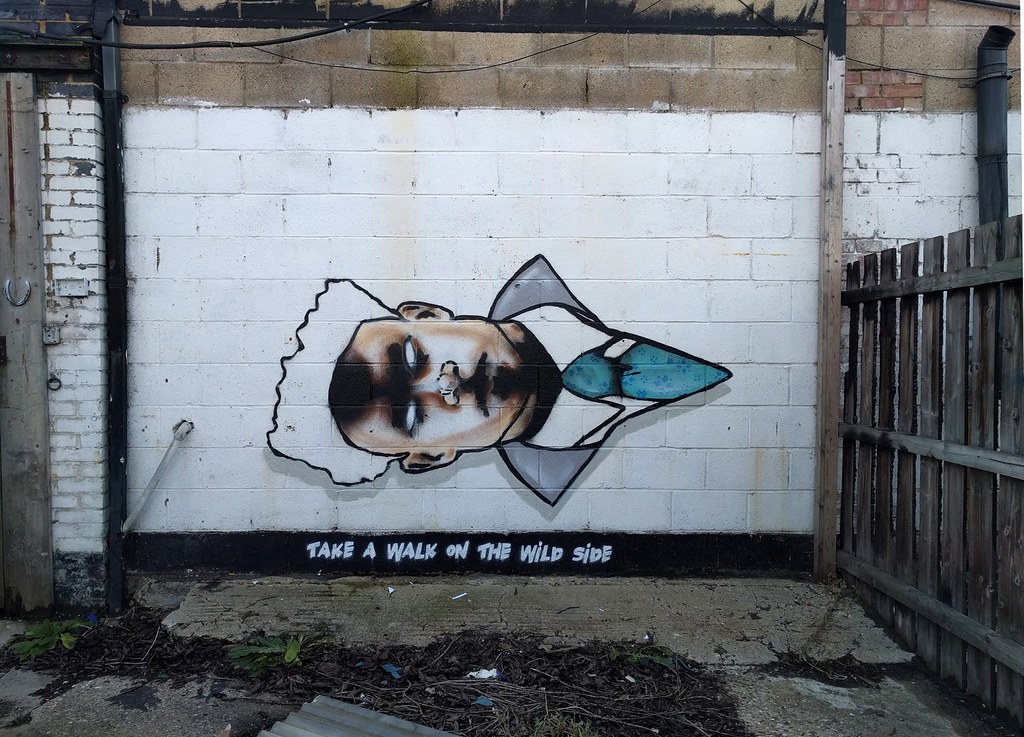 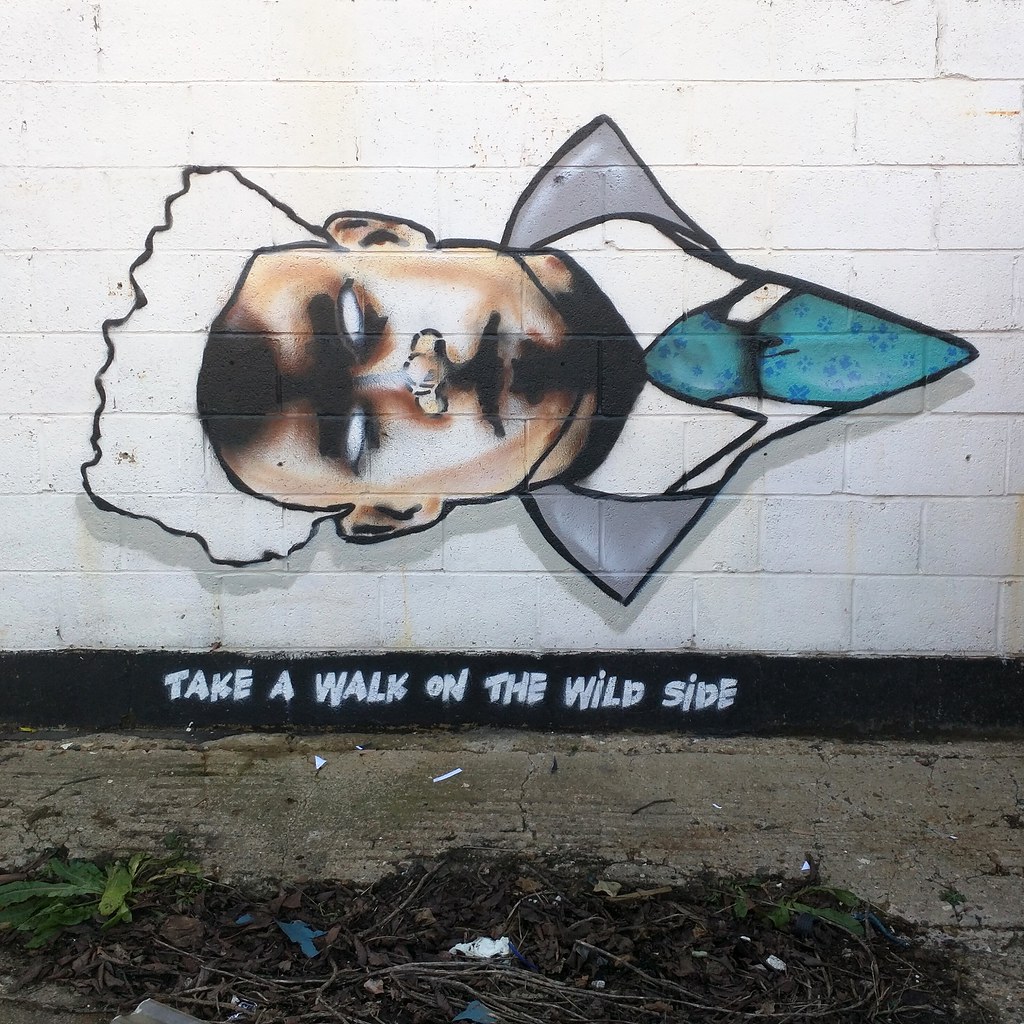 The original Joe 90 is a 1960’s British kids TV series that followed the adventures of a nine year old boy, Joe McClaine, who led a double life as a schoolchild/superspy. In my gritty 2016 reboot he’s a dyslexic 24 year old fast food employee from East London, Joe McClaine who leads a double life as anonymous grime rapper/crime fighter MC Joe 90. To set it apart from anything else out there it would be broadcast flipped 90 degrees to the left in a 16:9 format just to really hammer home the 90 mentioned in the title and give it more interest to the aging man-child audience at which it is aimed who would nod sagely with their bearded heads canted onto their shoulders at Joe’s savage lyrics as he defeats yet another Shoreditch evildoer .