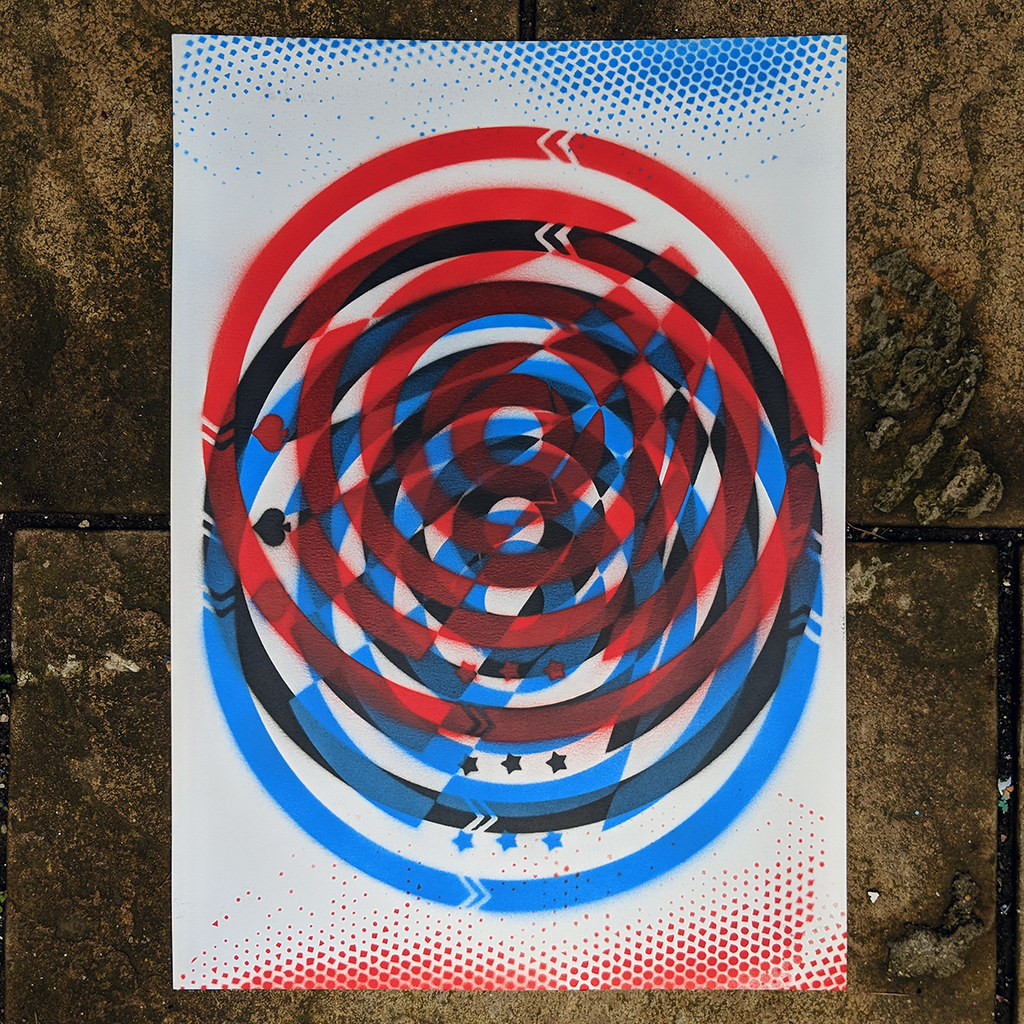 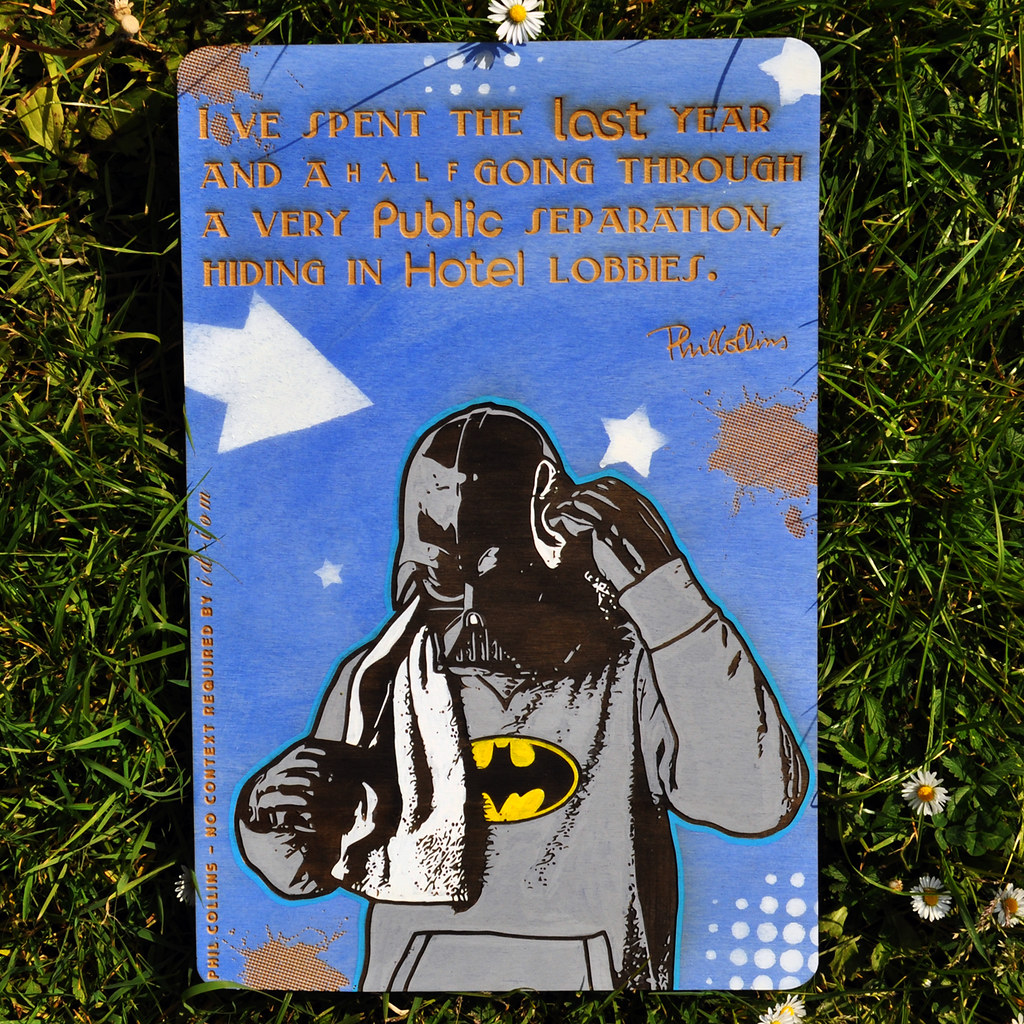 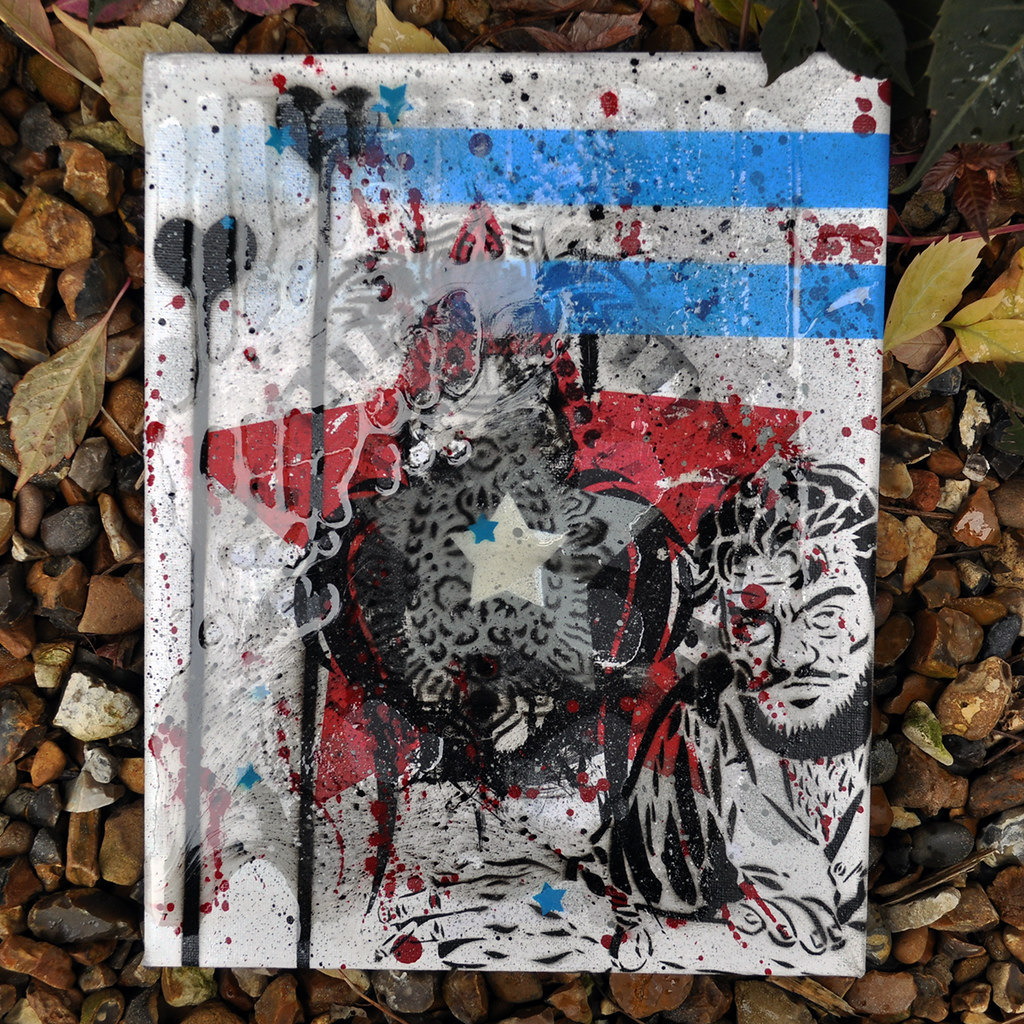 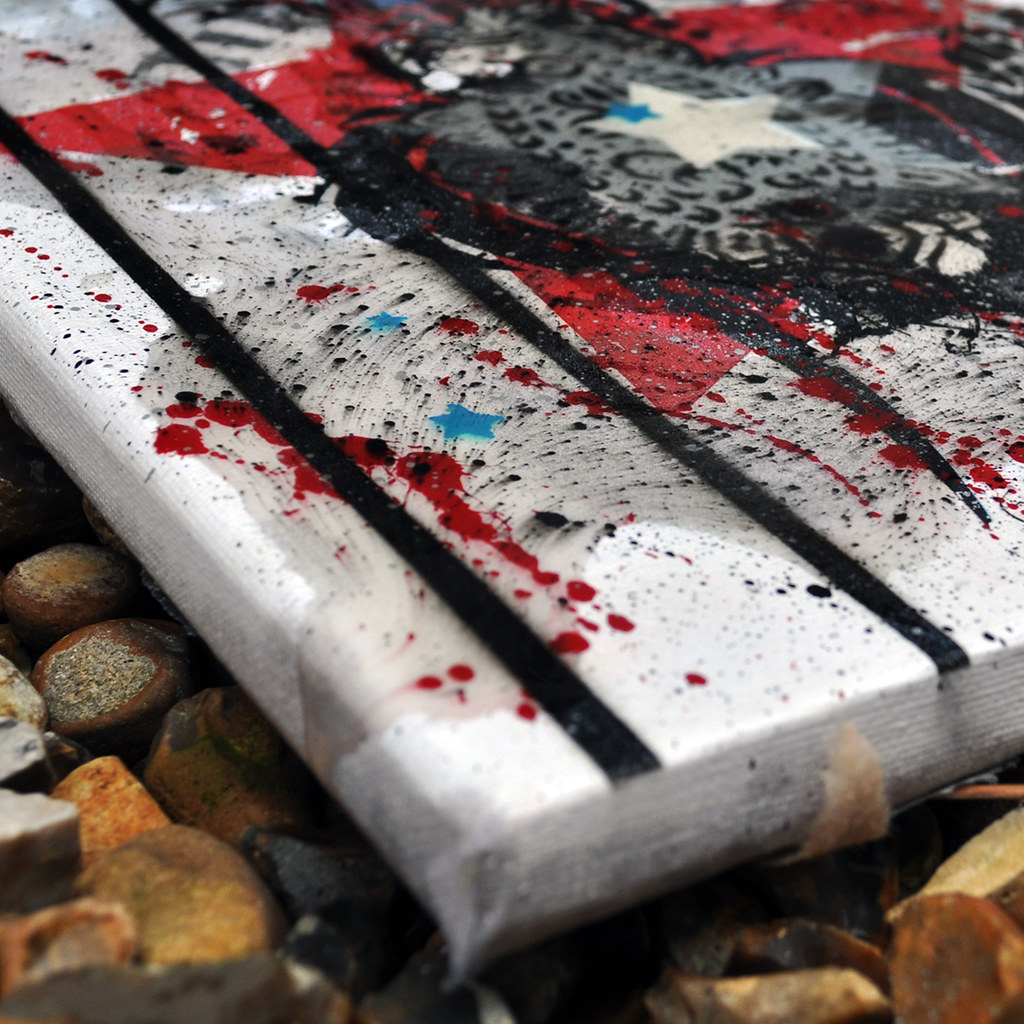 With the modest success of a few of our supermarket subversions recently my brain seems to have jumped onto the whole fake ad/culture jamming bandwagon and now it seems I can’t go to the shop without coming up with some new form of contrived nonsense. And today’s offering is a pretty good case in point.

A long time ago in a galaxy far away I was strutting the aisles of my local supermarket trying to locate something they undoubtedly didn’t have when my eye chances upon the full fat milk with the blue lid. And that was all I needed to connect blue and milk and come up with the blue milk from Star Wars called bantha milk. We even see Luke Skywalker pour himself a glass in Star Wars whilst he’s living with his aunt and uncle at their moisture farm in Tatooine.

That was all I needed in the way of a plan so went home and set to work. A couple of parsecs later and I had my label good to go – complete with interview with their sand person dairy farmer on Tatooine. All that was then required was a bottle of milk, some blue food dye and a fake price label and I was good to go.

I can already see the print and TV advertising that would go alongside this new miracle food with a tag line along the lines of “With a few glasses of semi-skimmed bantha in you a day you’ll be strong enough to pull the ears off a gundark in no time.” In fact, that’s given me an idea…

So this is our final panorama from the House of Pain(t) and we have the room at the top of the house where the ceiling collapsed a little bit. I’m not sure why it collapsed and was just glad I wasn’t stood underneath at the time. I’m sure Health & Safety would have something to say about that but as an artist I just liked the fact it made the room seem more decrepit and battered. I would have liked to have had some more time to finish this room off a bit more and get some more colour splashed around but I suppose that’s life.

For a bigger version of the panorama you can visit our Flickr page.

Look me in the eyes

Look me in the eyes

Well we could hardly paint up the entire house up without getting at least one semi-naked girl in there. It just wouldn’t seem right. So today we are remedying that with this a topless young lady who’s relaxing with her arms behind her head. Just like i like to do sometimes. Although as a general rule I prefer a good sit down or a snooze. But that wouldn’t make such a good picture…

Comments Off on Look me in the eyes

Star Wars: Episode 6 – The Return of the Jedi saw Darth Vader die. Or did it? In fact, he lived on as a cloned version of himself and after retreating to wherever it is Dark Lords of the Sith go to make their nefarious plans he’s back with a new approach to taking over the galaxy.

In Episode 7 Vader’s back with a new shiny pimping costume and a decidedly different approach to galactic domination. Rather than an army of tough-guy clone troopers he’s decided to get himself an army made up of sexy stormtroopers (cloned from his own dead mother!) that he’s willing to hire out to whoever has the most intergalactic credits to pay. Expect to see cards similar to these in a phone box near you some time soon…

Available from our Big Cartel store for £5