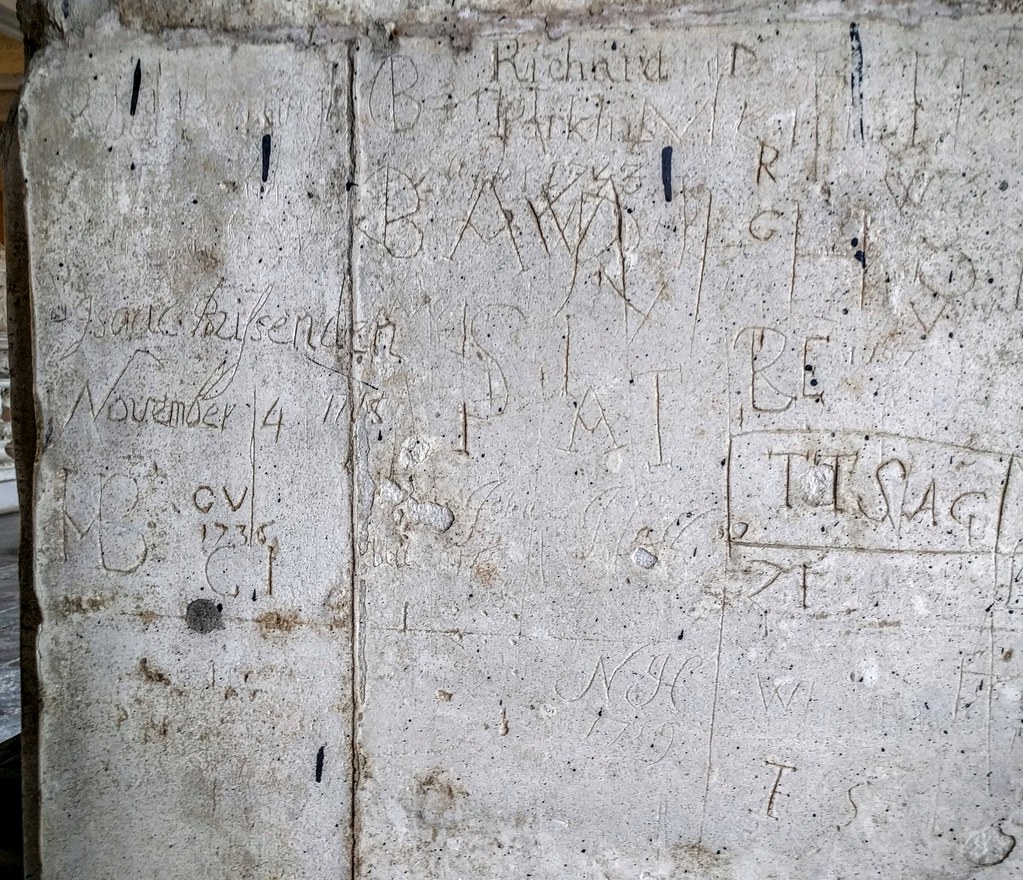 We have recently been asked to do a Star Wars commission wall in someone’s house for their son and this Stormtrooper is just one of many stencils i will be cutting in order to get this piece done. It’s quite nice to work on a Star Wars commission as there is so much iconic imagery to use. We’ll mainly be using the characters from the animated/comic Clone Wars series that were originally designed by Genndy Tartakovsky(who also designed Samurai Jack and Dexter’s Laboratory) but for now i’ve just got to come up with a suitably snappy design… I’ll get more pics up as and when we manage to get round to getting it done.

Also, I think the slate works really well. That was another lucky womble find. There is plenty more for me to grab too but it’s pretty heavy so it’ll have to be a couple of return trips. The demands of being an artist eh?