Flowers from a superhero

Gary was just like you and me until the day he accidentally wandered through a field of genetically modified flowers and became ‘Nosegay’ with the ability to grow the most amazing alien-looking bouquets of flowers right from his fingertips. Now, whilst this wasn’t very helpful when it came to fighting supervillains it did give him a certain celebrity appeal. Which he revelled in. His client list was quite something to behold.

Despite this, his newfound wealth, and his access to jaw droppingly beautiful women he had repeatedly failed to impress any of them into going on a date with him. He imagined it was because he was ‘vertically challenged’ but in reality it was because he was arrogant and boring. Sadly he’d never have the insight to realise it…

This piece is based on an old sketch and is on a big bit of reclaimed canvas that was originally about 5 metres wide but had to be cut down into a slightly more manageable size. Which wasn’t really manageable at all. It’s now been rolled up so long that it’s no longer really viable as an actual canvas. Why I did it so large in the first place I’m not quite sure.

Perhaps I’ll go and grab a smaller canvas and paint it again. That would mean that I have to take myself to the art shop though which is never an action to take lightly as who knows what I’ll come back with.

Comments Off on Flowers from a superhero

The taste of my cherry lips

Margaret here used to be one of the worlds most famous supermodels. She could demand pretty much anything she wanted and the people surrounding her would grovel around and get it.

Sadly just last Friday she was bitten by a vampire called Dicky who on the vampire scale is pretty low on the ladder as he himself was only bitten the week before that. So, as you may expect, he has no castle or timeless treasures to speak of. In fact, all he has is a one bed flat just outside Epsom which has been surrounded by cats that constantly hiss at him now he’s a vampire.

Margaret, on the other hand, is now THE most famous of supermodels. All the other models are jealous as she parties all night, is paid more, is never seen eating and she has such pale and delicate skin. If only they knew…

Comments Off on The taste of my cherry lips 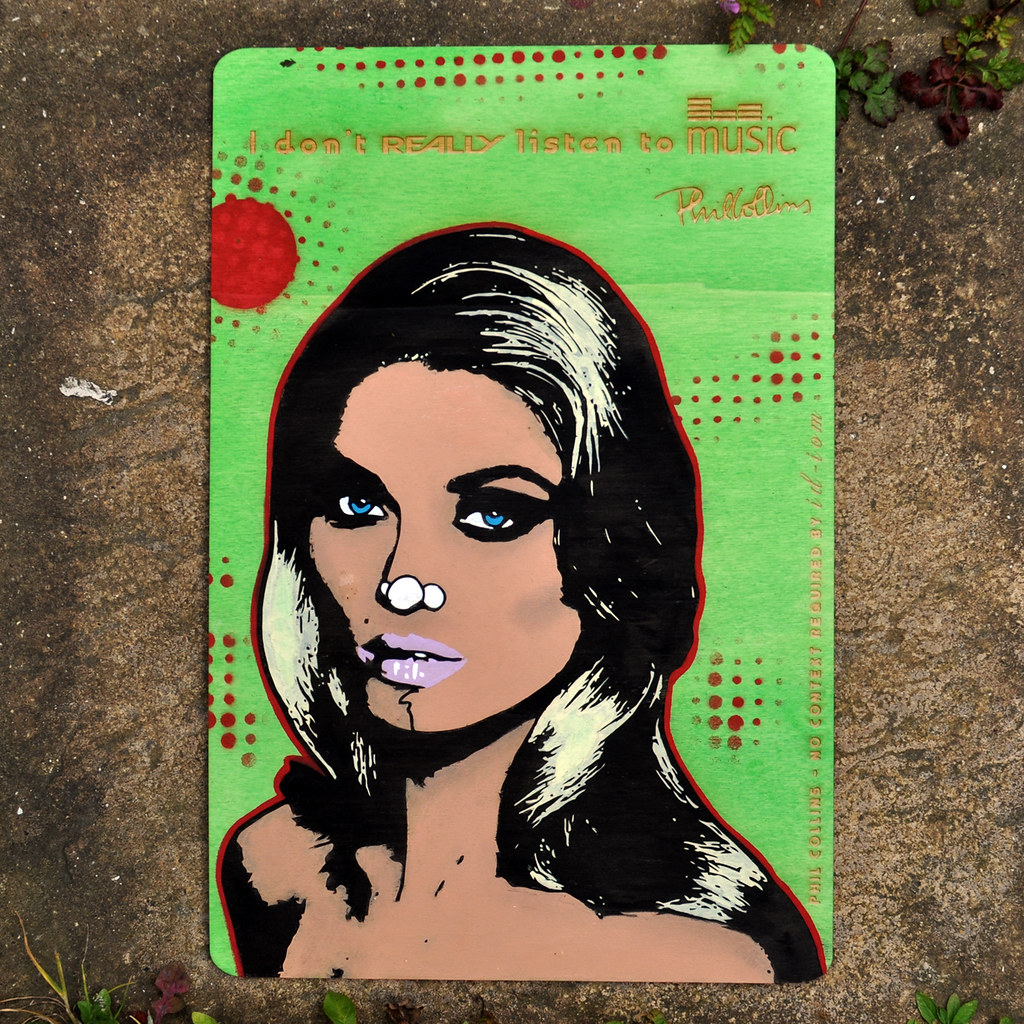