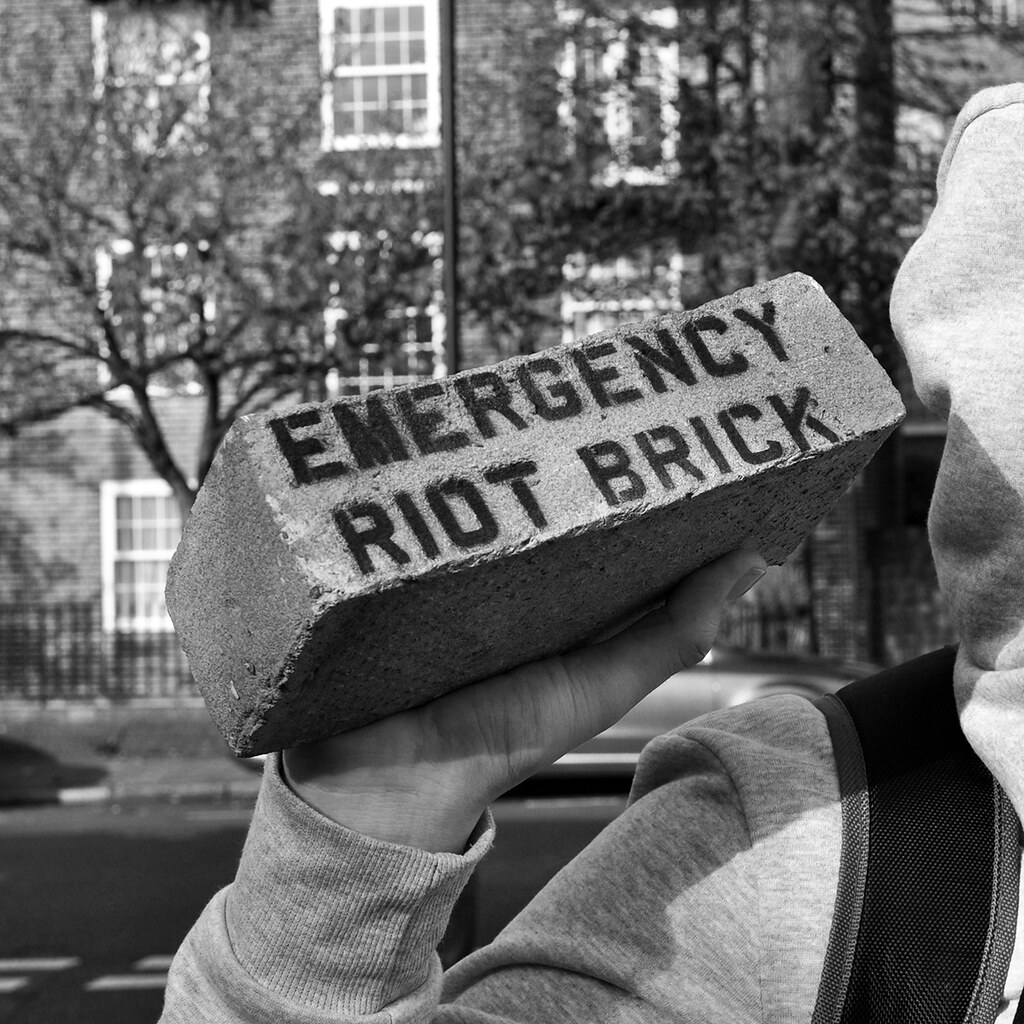 This is the end of the line…

This is the end of the line…

I’m not entirely sure exactly what this chap has done to meet such an ignominious end but I hope it was something deserving of such a fate. He, and the man who threw him, haven’t got much longer to live anyway as we have now finally moved just about all our stuff out of the House of Pain(t) in readiness for the imminent arrival of the demolition crew.

We’ve only got one more carload of stuff to get and then we’ll be moved out. We’ve had a great time there for 18 months with our studio in the basement and the rest of the house to paint up over the last few weeks. It is definitely a sad day. The demo crew will apparently be arriving this week and I would just love if we could get some hidden cameras in there to see what they think of our efforts before it all ends up as rubble…